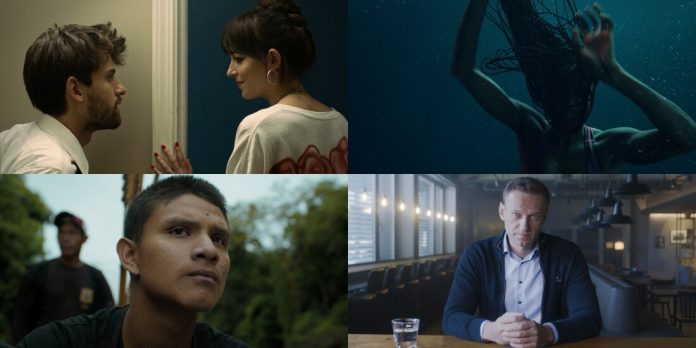 Another year, another Sundance Film Festival, all done virtually at home. The film festival provided many the opportunity to discover new filmmakers, performers, and films from well-established artists worldwide. Once again, the quality of filmmaking was abundantly present, which has now been recognized both by the Grand Juries and the audiences of Sundance with the awards presented. Single tickets for these award-winning films go on sale at 5 p.m. MT if you could not catch them during the festival. They will play again throughout the weekend.

​Click below to see the award winners of the 2022 Sundance Film Festival.

​So what do you think of the winners? Which of these films are you most looking forward to? Let us know in the comments section below or on our Twitter account.