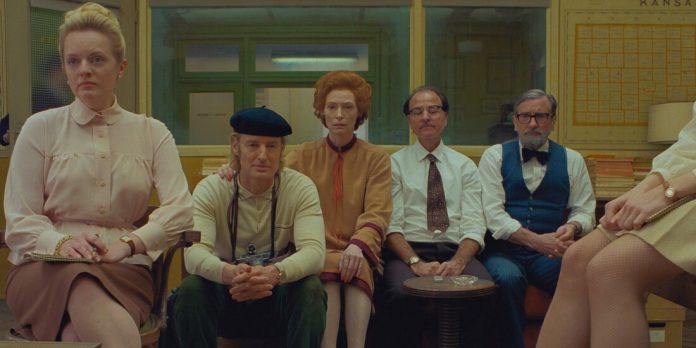 ​The Writers Guild Of America (WGA) have announced their nominations representing the best in screenwriting for the 2021 film year. It was previously announced that a lot of screenplays were deemed ineligible this year, so what made the cut? The winners will be announced on March 19th.

Here are the films which have been nominated for Best Original Screenplay at the major precursors so far this awards season:

All of these have been longlisted for the BAFTA awards which will announce their final nominations on February 3rd.

And here are the films for Best Adapted Screenplay:

All of these have been longlisted at BAFTA as well except “Nightmare Alley.”
​
What are your predictions for Best Original and Adapted Screenplay? You can see our updated Oscar predictions here. Let us know your thoughts in the comments section below or on our Twitter account.