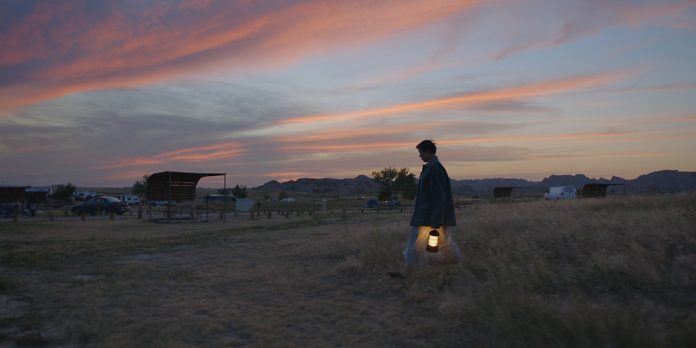 The award winners have been announced for the 77th Venice Film Festival. Searchlight’s “Nomadland” has won the top price while Vanessa Kirby won Best Actress for “Pieces Of A Woman” which was later picked up by Netflix for worldwide distribution in the same day.

Best Actor
Yahya Mahayni – “The Man Who Sold His Skin”

LION OF THE FUTURE

What are your thoughts on the first winners of the 2020 season? Do you see any Oscar potential for “Nomadland” and Netflix’s latest acquisition “Pieces Of A Woman?” The last three Golden Lion winners all went on to be nominated for Best Picture with “The Shape of Water” winning the top prize from the Academy. Let us know your thoughts in the comments section below or on our Twitter account.