The 2020 National Board Of Review (NBR) Winners 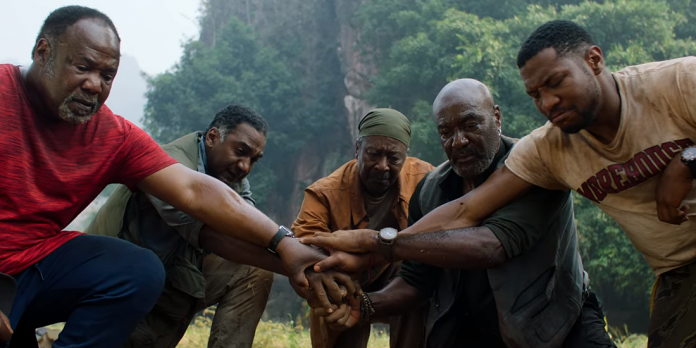 By Matt Neglia
​
The National Board Of Review have announced their winners representing the best in cinema for 2020. The New York based group is over 100 years old consisting of unknown voting members who are filmmakers, professionals and academics. The winners for their Best Picture prize from the last four years were “Manchester By The Sea,” “The Post,” “Green Book” & “The Irishman,” with only one of those going on to win Best Picture, the first time since 2008’s winner, “Slumdog Millionaire.” So, this group doesn’t have the best track-record when it comes to predicting the Best Picture winner but they’re still an unpredictable group in many ways, producing fun winners to mull over and a top 10 list which is used by many to compare with the AFI Top 10 list which was released yesterday.

Top 5 Documentaries (in alphabetical order):
All In: The Fight for Democracy
Boys State
Dick Johnson is Dead
Miss Americana
The Truffle Hunters

So what do you think of the winners? Let us know your thoughts in the comments section below or on our Twitter account.
​
You can follow Matt and hear more of his thoughts on the Oscars and Film on Twitter at @NextBestPicture