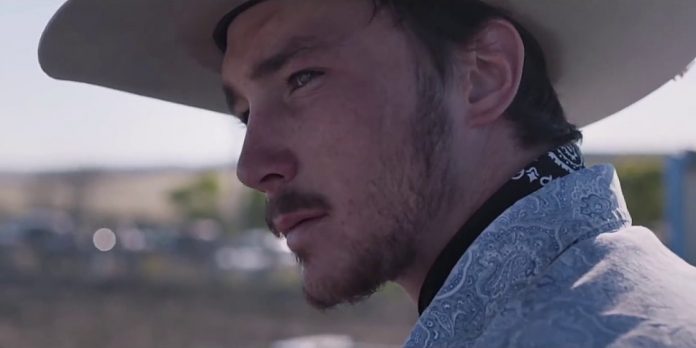 ​The National Society Of Film Critics (NSFC) have announced their winners representing the best in film for 2018.

*Voting is conducted via a weighted ballot system. On the first ballot, members vote for their top three choices (first choice = 3 points, second choice = 2 points, third choice = 1 point). The nominee that receives the most points and appears on a majority of ballots wins. If no winner is declared on the first ballot, the category goes to a second ballot, this time without the proxies. Voting continues with as many rounds as needed until a nominee achieves a point plurality and a ballot majority.*