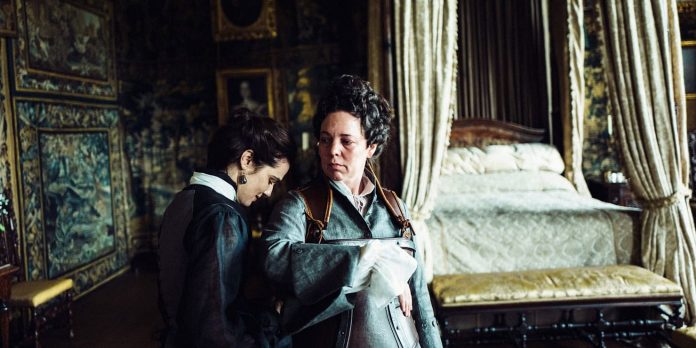 ​The British Independent Film Awards announced their winners for the craft category today and Yorgos Lanthimos’ film “The Favourite” took home the most awards of the day with 5. The main categories will be announced on December 2nd and the nominations for those can be found here.

“The Favourite” won the following awards…

BIFA had the following comments to make: “We are proud to celebrate the achievements of such a diverse group of Individuals who represent their craft at such a high level.”

​For more information, head over to BIFA’s website here.