“Tenet” Will Be Seen First Internationally 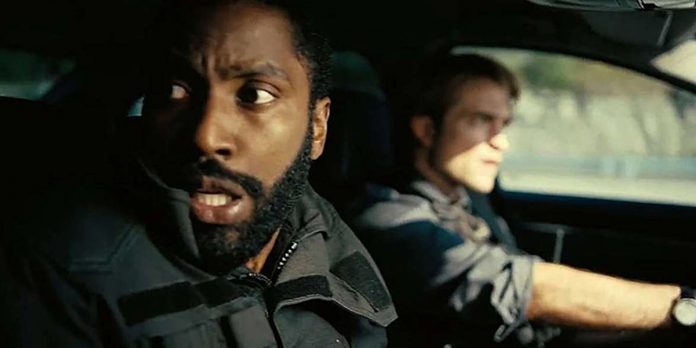 ​This will probably be the last time we write about “Tenet” until its actual release because the non-stop news coverage over its release date has been getting repetitive and laughable at this point (“It hasn’t happened yet”). With that said, a few days after its release was put on hold indefinitely, Variety is now reporting that the eleventh film from Christopher Nolan (“Dunkirk“) will release in international markets first before it hits the states.

“Tenet” will release in 70 international markets starting August 26th and will come to North America on September 3rd. As of now, there are no plans to release the film in China.

While this may be seen as a disappointment for many in the states, we need to remember that we are living through an unprecedented time in history and we, for lack of a better word, have failed to get through it safely and securely as other parts of the world have. Consider this punishment if you will. But that is where we are and we may have to contend with the fact that since the film won’t be premiering at the same time over major parts of the world, leaked spoilers are highly likely. We’ll have more to say about it on the podcast next Sunday. Read more about it from Variety here.

How do you feel about having to wait for “Tenet?” Do you think the release date will move again? Are you still looking forward to the film? Let us know your thoughts in the comments section below or on our Twitter account.