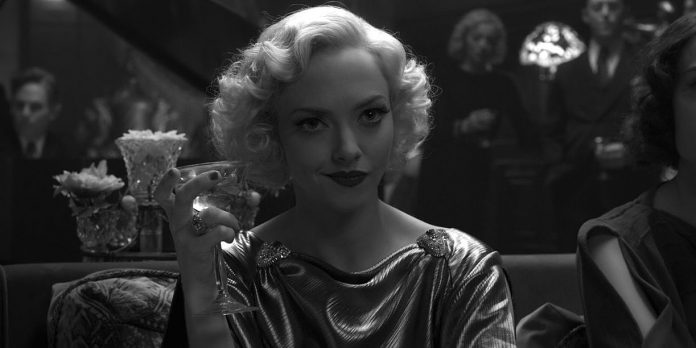 Now that we have the Oscar shortlists, along with most of the major precursor nominations and critics group awards, all that’s really left besides the actual award shows are the guild nominations. Between now and our next prediction check-in, we’ll know the nominees for most of the craft guild awards. We’ll also have the BAFTA nominations, PGA nominations, Critics Choice Award winners, and Golden Globes winners. Before that onslaught of precursors, let’s take one more look at our current prediction rankings and see how they’ve changed in recent weeks.

If you want to see our predictions broken down individually, category by category, click here.

“The Trial of the Chicago 7” made a big debut in this category. It wouldn’t be too surprising for the film’s strong Best Picture chances to help it scoop up a nomination for its sturdy cinematography. The growing buzz for “Minari” helped it to rise in our rankings across the board, including here. As for our top five, the trio of likely Best Picture nominees of “Mank,” “Nomadland,” and “News of the World” are holding steady at the top of our rankings. “Tenet” has a good chance of being the craft-heavy player that can sneak into this category without a Best Picture nomination.

Dropped Out: Ammonite & The Prom

This category saw a lot of movement. Our top three contenders remain the same, but there’s a lot of maneuvering going on below them. Of the top five, “Mulan” saw the most upward movement, which makes sense given how many Oscar shortlists it appeared on. “Jingle Jangle: A Christmas Journey” and “Promising Young Woman” both broke into our rankings, the former thanks to a strong showing on the shortlists, and the latter because of a somewhat surprising Costume Design nomination from the Critics Choice Awards, along with strong general buzz. “The United States vs. Billie Holiday” dropped here, which is bad news considering this category is probably the film’s strongest chance for a nomination outside of Best Actress.

The Best Picture strength of “Nomadland” has helped it to slide right below “The Trial of the Chicago 7,” which has held the top spot in this category for practically the entire awards season. At this point in the race, it’s perhaps the most sure Oscar that “The Trial of the Chicago 7” can eventually win. “News of the World” rose here, and given the fact that it seems like a more certain Best Picture nominee than “The Father” and “Tenet” (which currently occupy our fourth and fifth slots, respectively), it wouldn’t be surprising to see it hop into our top five sooner rather than later. Once again, “Promising Young Woman” broke into our rankings here. With its Best Picture strength growing, it only makes sense that it’s now being considered a contender for this category which is always closely tied to the top award. 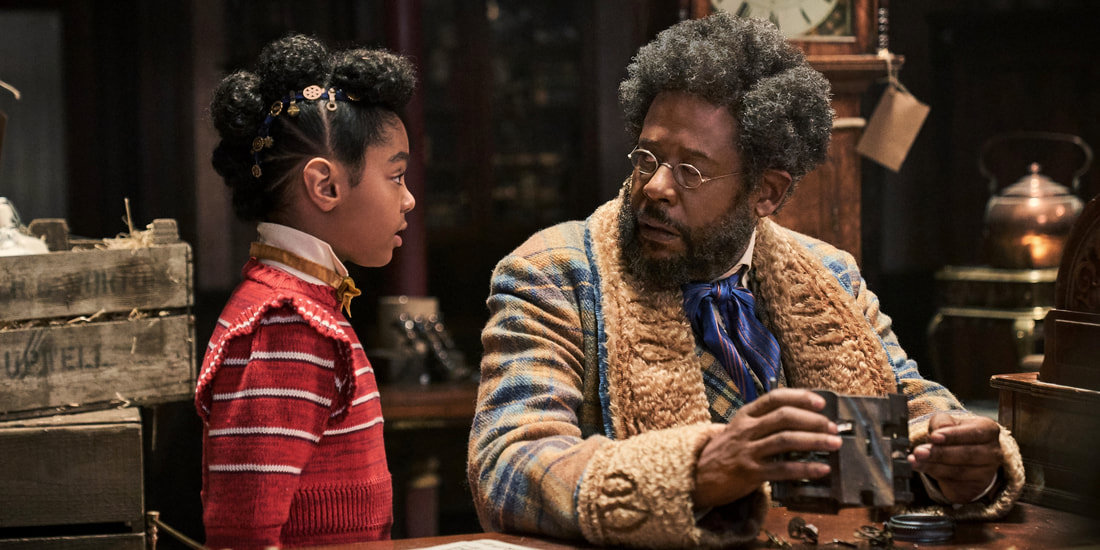 “Hillbilly Elegy” took over “Ma Rainey’s Black Bottom” and secured the top spot in our rankings. “Hillbilly Elegy” is likely not getting any other nominations outside of this category and the acting races, but as “Bombshell” proved last year, if a film’s transformative makeup is impressive enough, it doesn’t necessarily need a corresponding Best Picture nomination to win here. Of course, “Ma Rainey’s Black Bottom” features similarly stunning work and is a likely Best Picture nominee, so this may be a close race to the end. Other than that, there was little movement in this category besides a small jump for shortlist juggernaut “Jingle Jangle: A Christmas Journey.”

Dropped Out: Judas and the Black Messiah

Not much to see here. “Mank” winning this category is still perhaps the most likely bet of this entire awards season. Once again, “Jingle Jangle: A Christmas Story” burst into our lineup. It’s still unlikely that it will get any nominations given, among other things, the Academy’s lack of affection for Christmas movies. But at the same time, it does have the potential to rack up anywhere from two to five nominations.

“Greyhound” managed to pop into our top five. It may have missed the shortlist for Best Visual Effects, but it does have a sound team of previous Oscar nominees and winners, so it wouldn’t be out of the question for it to be nominated here. This is yet another category where the general strength of “The Trial of the Chicago 7” was evident. But until proven otherwise, there’s a good chance that the undeniable achievement of the sound work in “Sound of Metal” may win out in the end.

As word of the narrative importance of the visual effects of “Welcome to Chechnya” spread, it managed to climb steadily in our rankings. The identity-obscuring facial replacement technology used is such a compelling behind-the-scenes story that subsequently aids in supporting the documentary’s purpose that there’s a good chance it may become the first documentary to ever be nominated in this category. The CGI animals of “The One and Only Ivan” are not dissimilar from recent nominees “The Lion King” and the “Planet of the Apes” reboot trilogy, and thus it managed to secure a higher spot in our rankings. Otherwise, this still looks to be a race between “Tenet” and “The Midnight Sky,” both of which hope to beat the subtle work of likely Best Picture nominee “Mank.” Although recently, “Ex Machina” managed to triumph over three Best Picture nominees in this category, it still helps to have a nomination for the top prize in order to win here.

Dropped Out: The Life Ahead

Speaking of “Mank,” it managed to overcome the other Trent Reznor and Atticus Ross score and secure the top spot in our rankings for the first time all season. Again, it may be thanks to its general Best Picture buzz and strong showings in both the precursor awards and Oscar shortlists. Although “Soul” is still all but guaranteed to triumph in Best Animated Feature, its overall Oscar prospects have undeniably fallen from the time before its release when some pundits were predicting it to potentially win Best Picture. Still, regardless of which film it’s for, it’s likely that Reznor and Ross will be taking home their second Oscars this year. It just remains to be