​SNL At The Oscars 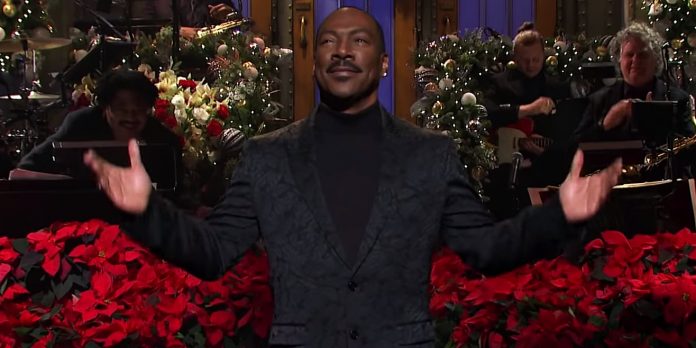 By Michael Schwartz
​
With 2019 in our rearview, and we begin to reflect on the best films and performances of the year, it’s impossible to overlook both “Uncut Gems” and “Dolemite Is My Name,” and the respective stars of those films, Adam Sandler and Eddie Murphy. While both contenders are seemingly on the fence when it comes to Oscar nomination odds, both men seem to have enough critical and industry support for a surprise nomination to remain in the cards. Aside from turning in two of the best performances of the year, both men have “Saturday Night Live” experience in common. Not only were they long-term cast members, but their presence helped define the show throughout the ‘80s and ‘90s; however, should they be nominated, neither will make history. Instead, they will continue to find themselves in a small but beloved club of former “SNL” cast members who got a taste of Oscar glory.

While Randy Quaid may have faded from the limelight in recent years, there was a time back in the day where he was a big name in comedy. His role in the “National Lampoon” vacation movies led to a one-season stint on SNL. But before his time in the comedy world, Quaid was a respected dramatic actor who appeared in films such as “The Last Picture Show,” “Paper Moon,” and “Midnight Express.” However, he received his first and only Oscar nomination in 1973 for “The Last Detail.” Of the cast members nominated for acting awards, Quaid was the only one to find himself at the Academy Awards before appearing in Studio 8H.

Joan Cusack has become such a staple in the world of film that it can be easy to forget her time on “Saturday Night Live.” Yet her stint on the show, from 1985-1986, served as a prelude to her first Oscar nomination in 1988 for Mike Nichols’ “Working Girl.” As if that recognition wasn’t enough, Cusack became the first cast member to receive a second nomination. That came to be in 1996 for Frank Oz’s riotously funny “In & Out.”

While he may not have been the first nominated of the bunch, Dan Aykroyd was among the first cast to join “Saturday Night Live.” Yet, for as funny as he was in sketch comedy and ‘80s hits such as “Ghostbusters,” his dramatic breakthrough came in 1989 with Best Picture winner, “Driving Miss Daisy.” While many Oscar historians don’t remember his nomination fondly, he still remains in the record books as only the third cast member to break through with AMPAS members. 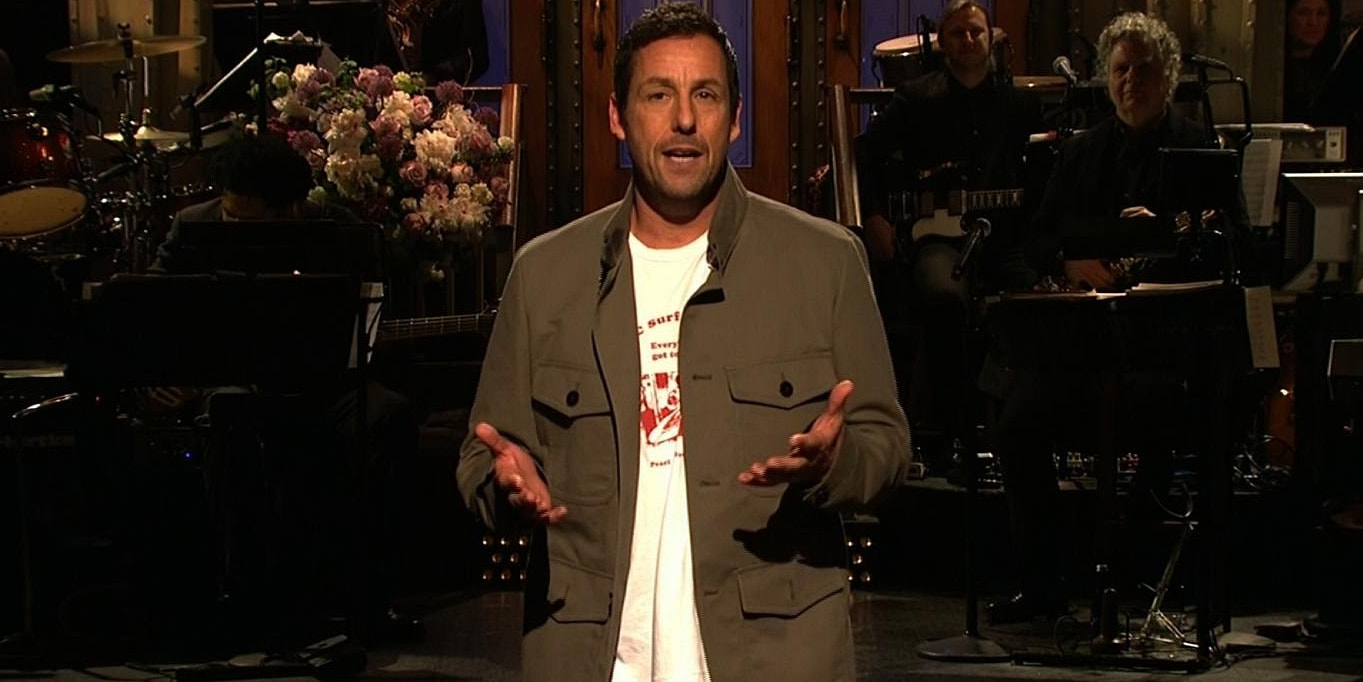 Long before “Iron Man” and “The Avengers,” Robert Downey Jr. had a very different type of career. His big break did indeed come from SNL during the same season Joan Cusack made her debut. Just like Cusack, Downey would go on to receive two nominations: one for 1992’s “Chaplin” and another for Ben Stiller’s outrageous 2008 satire, “Tropic Thunder.” While Downey has yet to return to the Oscars as a nominee since ‘08, his post-Marvel career may open up new award friendly opportunities.

While Bill Murray’s connection to “Saturday Night Live” isn’t as old as that of “Ghostbusters” co-star Dan Aykroyd, he still goes way back to the earliest seasons. While no “SNL” cast member has yet to actually win an Oscar, Murray certainly was the first to come close with his acclaimed performance in Sofia Coppola’s “Lost in Translation.” The 2003 Oscar eventually went to Sean Penn, but Murray’s nomination led to a new chapter in his career, one that went beyond comedic roles. He may have left Oscar-less, but the exposure opened up new opportunities that have paved the way for him to come close again.

While we are currently talking about Eddie Murphy’s Oscar chances this year for “Dolemite Is My Name,” his first taste of Academy recognition was in 2006 for his transformative performance in “Dreamgirls.” Like Bill Murray, Eddie Murphy went into the Oscar ceremony expecting to win. When he lost to veteran Alan Arkin, a sense of shock filled the Kodak Theater. Since then, Murphy has not exactly had the roles to bring him back to the conversation. However, the reviews and precursor nominations so far put him in an intriguing position this year for his incredible performance as Rudy Ray Moore.

When Oscar nominations are announced on Monday, January 13th, keep an eye out to see if Eddie Murphy will join Joan Cusack and Robert Downey Jr. as double nominees, or if Adam Sandler will become the seventh cast member nominated for an acting prize. Do you think they will? Let us know your thoughts in the comments section below or on our Twitter account.