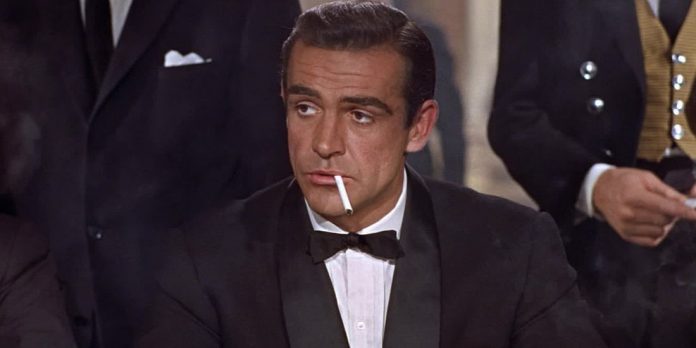 ​A few days ago, Bond fans across the world were greeted with some good news as the announcement of the new title for the 25th Bond film finally came. The specifics had been guarded for quite some time, but it was eventually revealed that “No Time To Die” would be the official title. The timing of this is also fortuitous because it coincides around the 89th birthday of Sir Sean Connery (three days from now), most known as the originator of the role of James Bond. Connery played the character through seven films (six official entries, and one unofficial) and for many, like me, has been the defining image of this character’s representation in the culture.

In honor of his birthday and the news related to the new film, I have provided my own personal rankings of all the 007 films in which he appeared in. The most interesting element to the Bond fandom is that, while there are trends one can point to, many people carry their own unique perspectives on this series, so I certainly do not mean this to be a definitive ranking. However, as a bigger fan of this series than most others you will likely meet, I do have my own passionate opinions about what some of the best and weakest entries in this series. 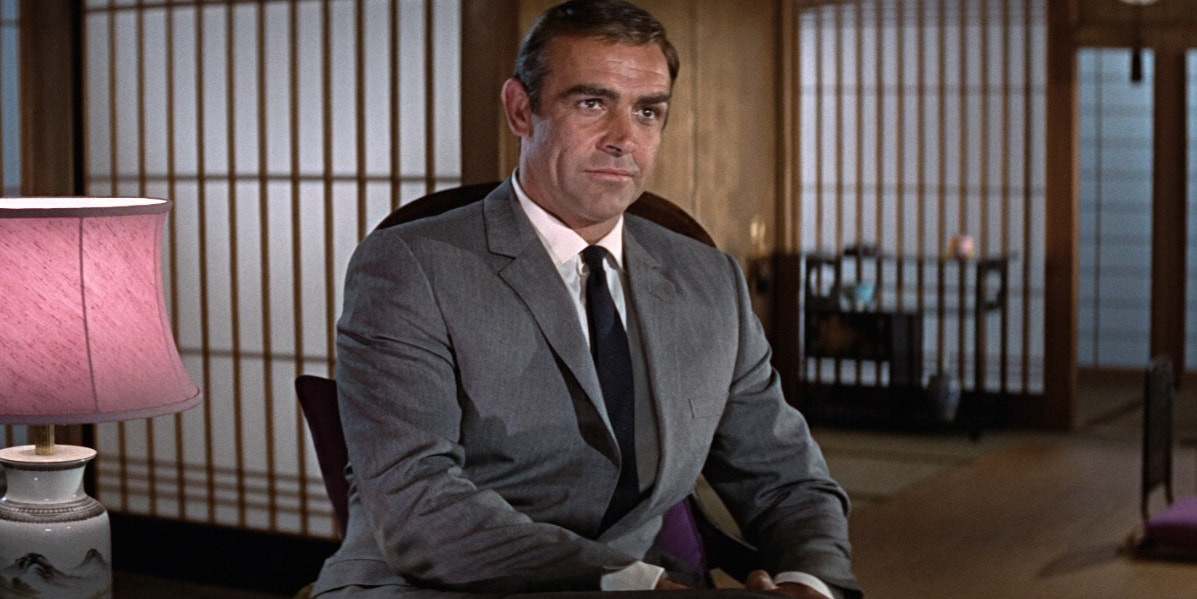 A few years ago, I did a complete re-watch of all the Bond films, and the most surprising discovery for me was how much I disliked this film. What was once a film I had mixed feelings about was now one I actively despised. Connery was getting tired of the role at this point, annoyed with the hounding press attention and contentious relationship with the producers. Sadly, it shows in his performance: a tired, wooden and lazy portrayal of the character that doesn’t have the spark of life that was so endearing in the past. In addition, the story is poorly executed and nearly all the action is badly shot. Even the most iconic appearance of Bond’s most famous nemesis, Ernst Stavro Blofeld, is made memorable solely do the physical presence and very little in Donald Pleasence’s performance. High marks to Ken Adams’s production design, but it is about the only noteworthy element here. This is not only the weakest of Connery’s films, but I’d argue it is the weakest film in the entire series. 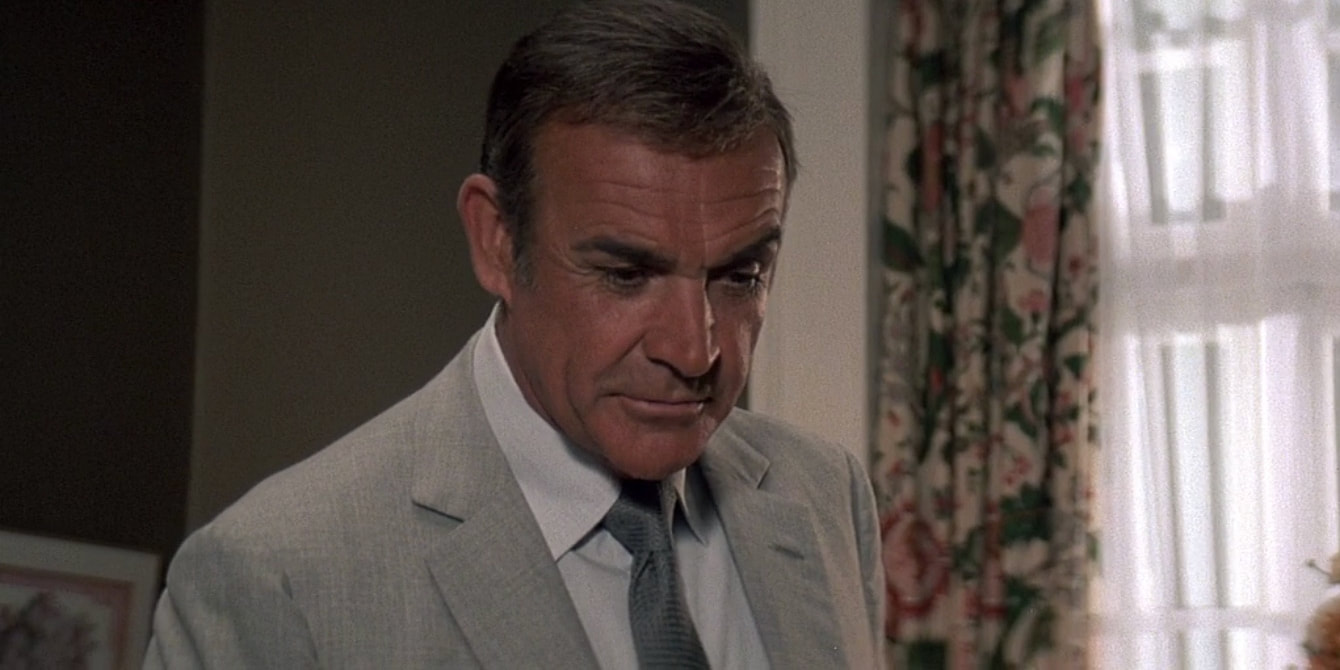 This one is cheating a little bit, only because this isn’t an official Bond film. For reasons which are too complicated to get into right now, a legal loophole allowed other producers to obtain a narrow field of rights pertaining to James Bond. These licenses, however, only pertained to certain elements taken from the novel “Thunderball” and not the character of Bond himself. In 1983, Sean Connery remade one of his old adventures, which was set to be released against the official Bond film a mere months later. This was an obvious slight to the producers of the official Bond films, whom Connery departed with on rather sour terms. Unfortunately, “Never Say Never Again” borrows from a film that’s already not that great, so the results are just a watered-down version of an already lackluster product. Connery still has charm, but the film lacks the flavorful extravagance of an official entry and never feels like anything more than a pale and generic imitation. Its supporting cast is filled with talented players like Kim Basinger, Klaus Maria Brandauer, and Max von Sydow, but they are all woefully wasted. Ultimately, it gets remembered as a bizarre footnote in the history of this character, and that is where it should remain. 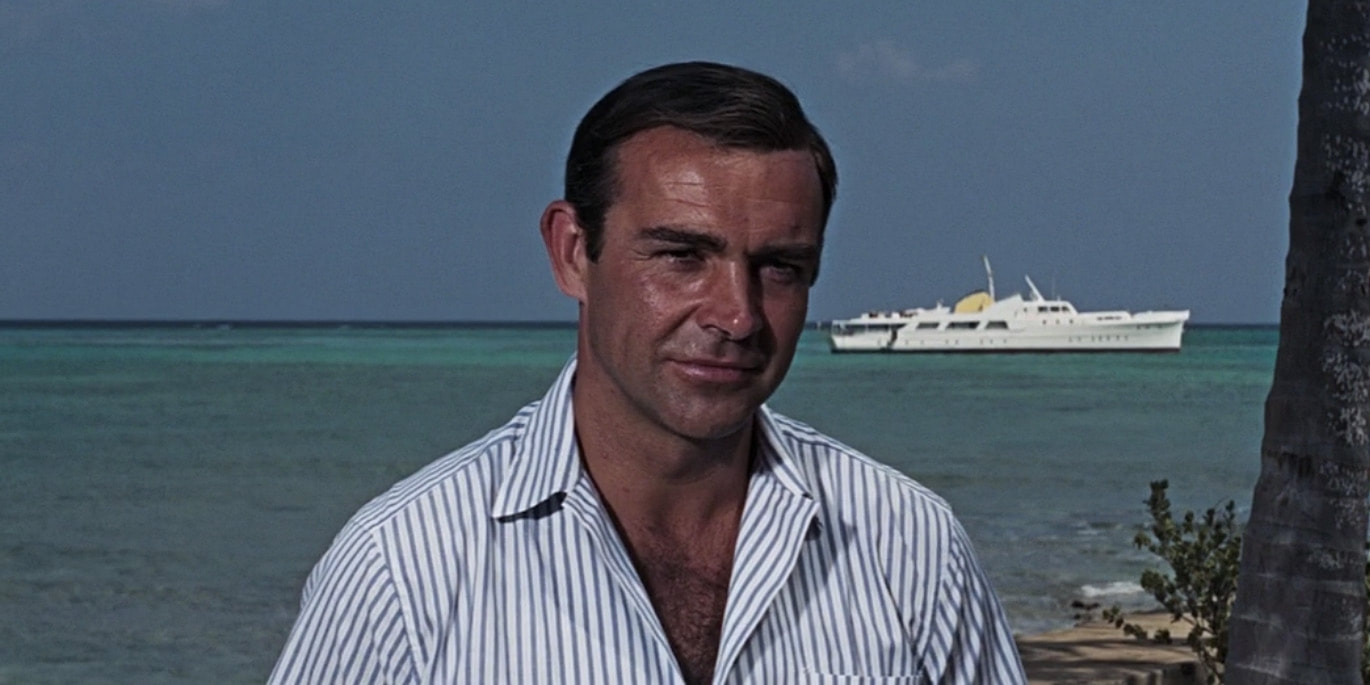 Speaking of, the official adaptation of “Thunderball” is more divisive than one may think. Despite being one of the most successful films in the series, opinion on this has been rather split within the fandom as the years have gone on. Much like its remake, the film is brought down by a plot that fails to become very engaging and particularly gets sloppy in some poorly staged action set pieces. Still, there are moments when the spectacle is enticing, particularly when there are Oscar-winning effects on display or the effective stunt work is put to good use. Once again, Connery provides his usual charm and sly wit that helps to bring the movie up from its dull bits. The film has many faults in its storytelling, but it is balanced out by some impressive imagery and a charming central performance from Connery. It is definitely one of the more mixed results from his filmography. 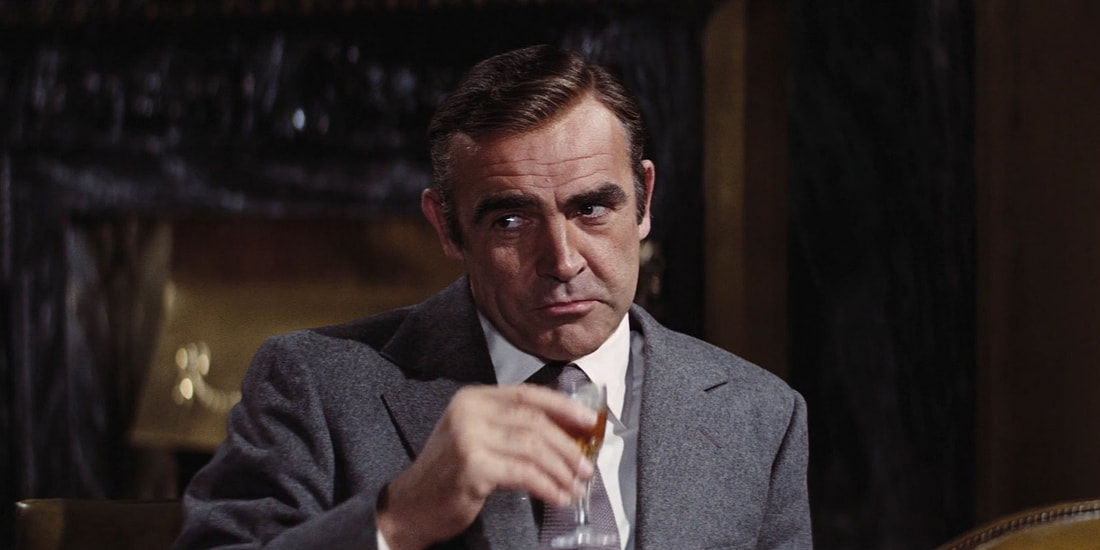 The way I describe this film is that it’s like a Roger Moore Bond film starring Sean Connery. Connery stepped back into the role after the unexpected departure of George Lazenby following “On Her Majesty’s Secret Service”, and this one signaled a much lighter tone that would soon follow the series for quite some time. It certainly has its flaws, particularly in the pacing, but there is consistent energy to it that keeps one engaged. This is particularly down to Connery’s portrayal, which feels so much more energetic and committed than it was in “You Only Live Twice.” It must be said that this film also has probably my favorite credited, on-screen performance of Blofeld. Charles Gray is going for something considerably more camp (he even dons drag in one scene) but his villainy is a pure delight to watch. There is also the appearance of Mr. Wint and Mr. Kidd, a pair of gay henchmen who are surprisingly effective in their menace. This film marked a turning point of the franchise’s tone, and it’s still a great deal fun to watch.