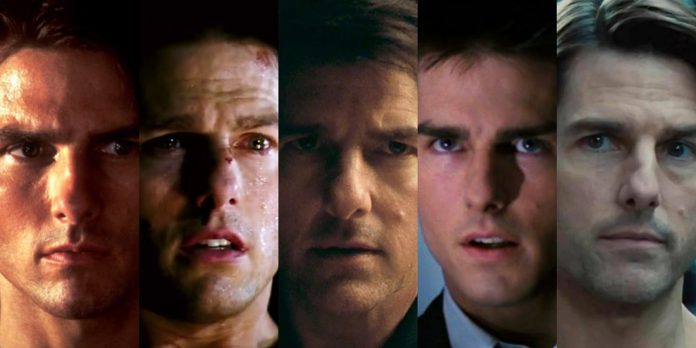 ​Like its daredevil star, the “Mission: Impossible” franchise continues to defy the odds. What started out as a reboot of the campy 1960s TV series has since evolved into one of the most kinetic and consistently exciting franchises in recent memory. Where “Mission: Impossible” differs from the MCU and other competing blockbusters, however, is its emphasis on variety. Success, both critically and commercially, often hinges on the creativity that each director brings to their respective installment.

Whether indulging in the psychodrama of Brian De Palma, the glossy excess of John Woo, or the cartoonish sensibilities of Brad Bird, the franchise is constantly reinventing and refining its own wheel. And given the ecstatic reviews for the latest installment, “Mission: Impossible – Fallout,” it looks like that wheel will keep right on spinning.

Your mission, should you choose to accept it, is to check out our ranking of the “Mission: Impossible” films from worst to best. Be sure to leave your comments below and let us know how your rankings compare!

Nothing will self-destruct, we promise. 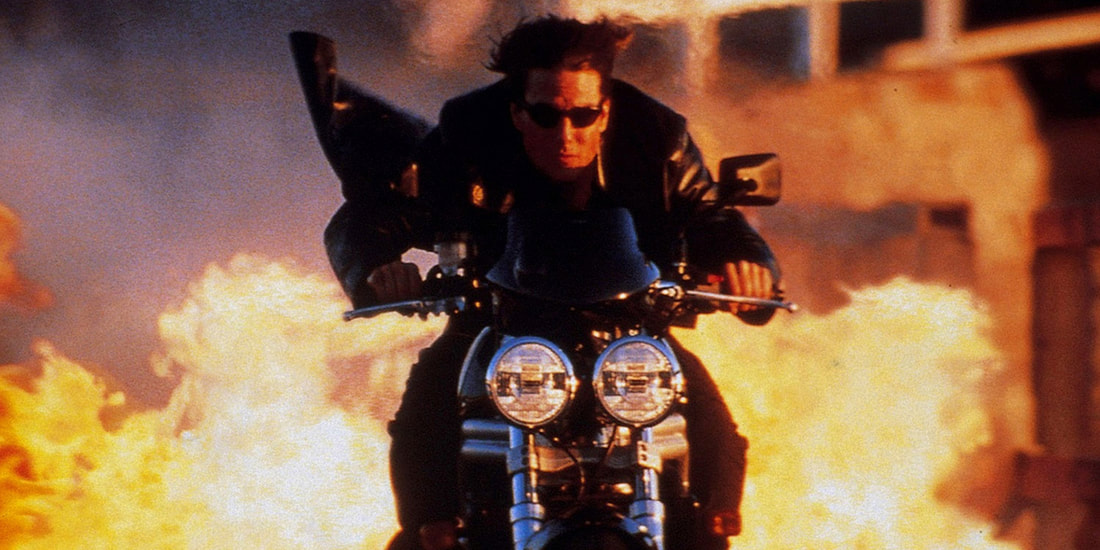 “Mission: Impossible II” was a victim of the time in which it was made. Tom Cruise was at the height of his movie stardom in 2000 and entering his most indulgent period as an actor. He hired John Woo, one of the most visually indulgent filmmakers on the planet, to direct him. The result is a sequel that’s dripping with excess (The doves!) and trendy action (Kung-fu!) but utterly barren when it comes to crafting likable characters or recapturing the campy mischief of the first film.

There are a few highlights, like the flirtation between Cruise and Thandie Newton, or the motorcycle chase between him and Dougray Scott, which Woo stages like a jousting contest with pistols instead of lances, but the slow-motion shots and overly-serious tone makes the whole thing feel like an expensive soap opera. It’s the last time Cruise would fumble the direction of the franchise. 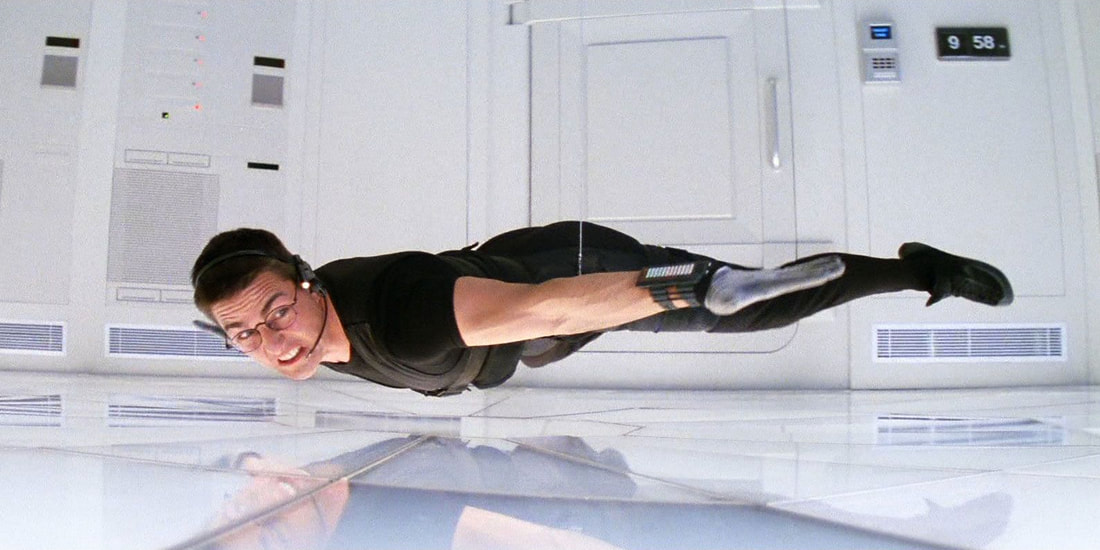 Given the action spectacle of more recent installments, it’s easy to forget that the original “Mission: Impossible” is a purebred thriller. Brian De Palma and screenwriters David Koepp and Robert Towne weave a tangled web of lies for Cruise to sift through, while also harkening back to the ‘60s TV series in a way that felt novel for the time (Reboot fever had yet to take over). The opening mission at the embassy is masterfully orchestrated, and the CIA heist, where Cruise dangles from the ceiling, remains the franchise’s most iconic scene some twenty years later.

Admittedly, the film has its flaws, like a surprise, reveal that isn’t really a surprise, and a final act that falls short of the thrills that preceded it, but the combination of De Palma and Cruise still make for slick entertainment. Its placement at number five is less of a criticism and more a testament to the sequels that followed. 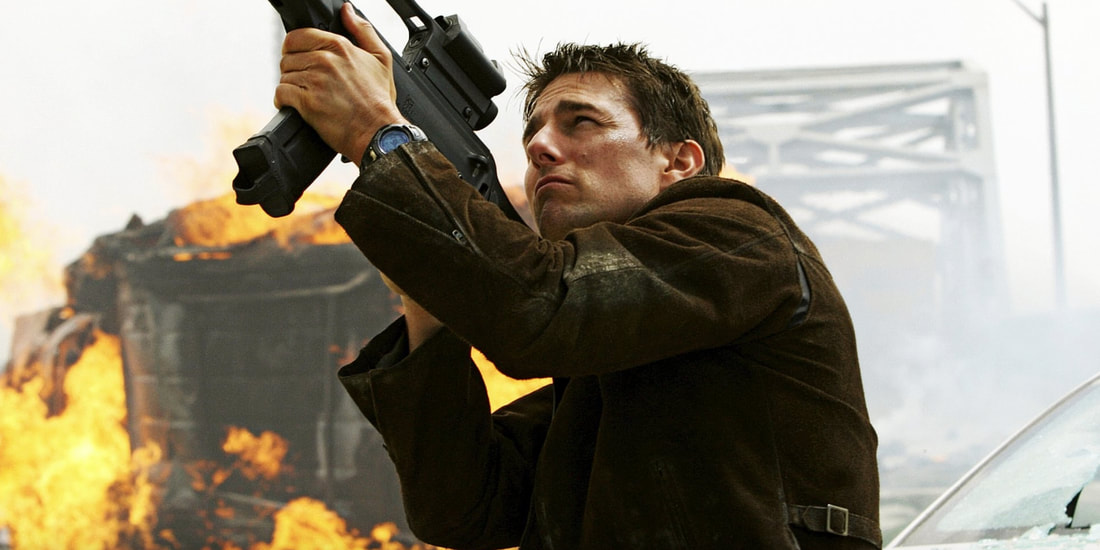 Mission: Impossible III” is unique in that it focuses on the private life of Cruise’s character. By exploring topics like marriage and retirement, the film asks us to consider the mortality of the character for the first time, while adding an emotional gravitas to the action scenes. J.J. Abrams co-writes and directs, implementing his usual shaky-cam technique and a flashforward teaser that kicks the film off at maximum velocity.

While there are times when Abrams’ inexperience shows and the film veers into episodic “Alias” territory, the performance given by Philip Seymour Hoffman keeps things gripping. As Owen Davian, Hoffman is easily the franchise’s best villain and the first to pose a genuine threat to Cruise; both in terms of story and screen presence. “Mission: Impossible III” also gets kudos for having the best Tom Cruise running scene in any film ever. Check it out here, it’s magical. 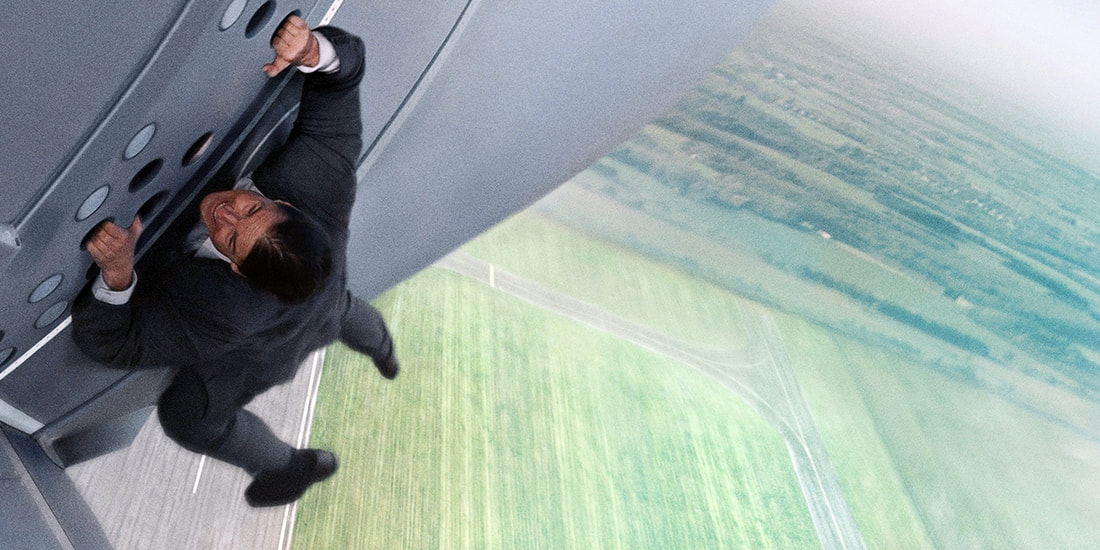 As the writer and director of the fifth “Mission: Impossible” film, Christopher McQuarrie was wise to chart his own path. Rather than double-down on the mayhem of “Ghost Protocol,” he fashions “Rogue Nation” as a glamorous affair, a thriller that has more in common with Hitchcock fare like “To Catch A Thief” or “The Man Who Knew Too Much” than it does any of its action contemporaries. The elaborate opera sequence is particularly indebted to Hitchcock, with its technicolor richness and intricate cross-cutting.

That’s not to say the film is too artsy for its own good. McQuarrie offsets the action with surprising moments of levity, allowing Cruise to use his physicality for laughs as well as breathtaking stunts (His antics during the Casablanca car chase are brilliant). Combine that with the greatest IMF team ever assembled: Jeremy Renner, Ving Rhames, Simon Pegg, and newcomer Rebecca Ferguson, and “Rogue Nation” easily ranks among the franchise’s best. 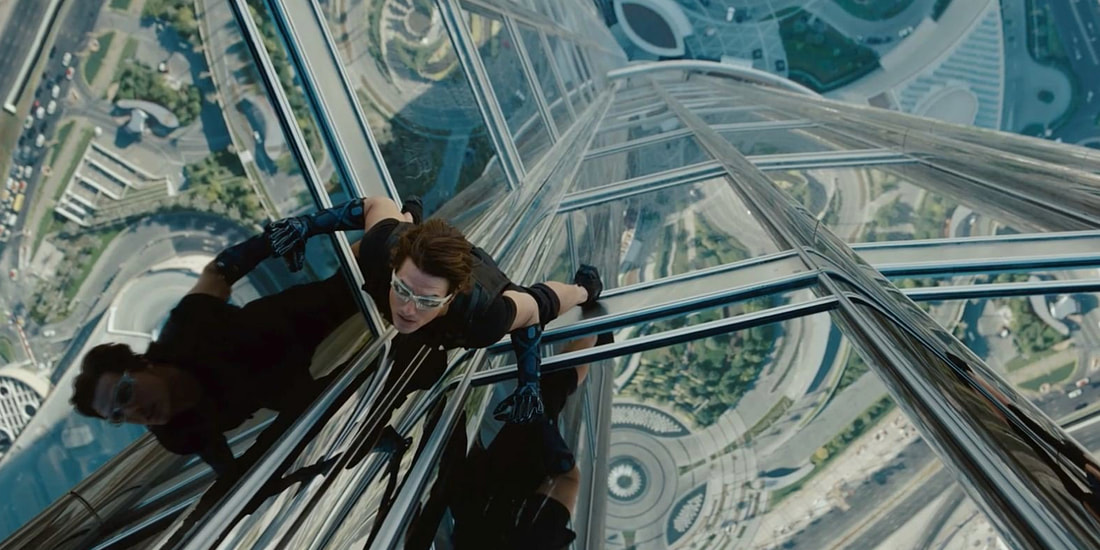 “Ghost Protocol” was the film that reinvigorated “Mission: Impossible” for the younger generation. It takes the gadgets and tropes that we had come to expect and wipes them from the equation, forcing Cruise and his IMF cohorts to go on the run without so much as a properly-functioning mask machine. The resulting film is a clinic in momentum and makeshift creativity and the closest the franchise has come to being a live-action cartoon.

Along with his vibrant tone, director Brad Bird introduces beats that have since become vital to the “Mission: Impossible” brand; namely, the emphasis on the team over the individual, and the perception of Cruise as a living crash-test dummy. The actor kicks off his late-career obsession with stunt work here, and dazzling showcases like the climb atop the Burj Khalifa or the parking garage chase ensure that “Ghost Protocol” will go down as the most rewatchable movie in the franchise. 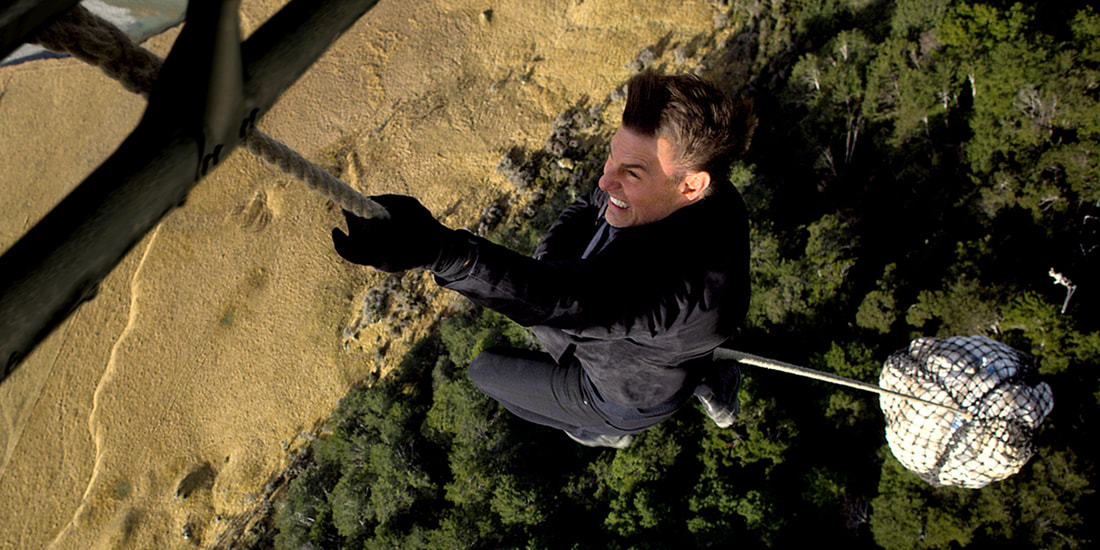 After subtly expanding the palate of the franchise with “Rogue Nation,” director Christopher McQuarrie is back to kick the door in and administer its crowning moment. “Mission: Impossible – Fallout” is the best “Mission: Impossible” film. It’s the rare sequel that works as both a narrative continuation and an artistic culmination. McQuarrie borrows elements from the great filmmakers that preceded him: De Palma’s paranoia, Abrams’ personal strife, Bird’s practical wizardry while implementing his own knack for intricate details.

The action scenes are breathtaking, and when the dust settles on this decade, it’s likely “Mission: Impossible – Fallout” will go down as a classic. That said, what makes the film such an unexpected triumph is the attention it gives to Cruise’s character. Where “Ghost Protocol” and “Rogue Nation” succeeded by putting Cruise’s emotions on the backburner, “Fallout” reconciles his daredevil antics with his dramatic chops in a way that elevates both. It’s the “Mission: Impossible” film Cruise has always wanted to make, and now that’s its here, he can rest assured it’s brilliant.

So what do you think of our ranking? Have you seen “Mission: Impossible – Fallout” yet? Let us know your thoughts in the comments section below and be sure to check out of piece from yesterday by Will Mavity on why the Academy should finally recognize the “Mission: Impossible” franchise with an Oscar nomination or two for Christopher McQuarrie’s latest.