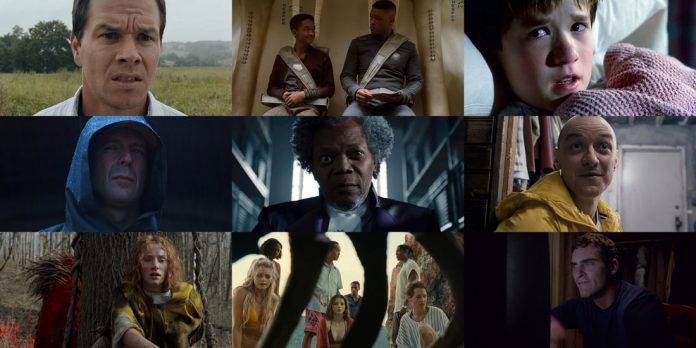 By Cody Dericks
​
M. Night Shyamalan is one of the few directors whose name is still recognizable by even the most casual of moviegoers. Unfortunately, that’s owing as much to his bad movies as it is to his good ones. A robust early run of blockbuster thrillers quickly gave way to a distressingly awful period in his career before he bounced back in a way that is pretty much unheard of in an industry that is reluctant to give second chances. Still, I am such a fan of his early work that I always find myself sticking up for him, and I frankly can’t wait to hear what everyone has to say about his newest movie – “Old.” In honor of the film’s release this weekend, I thought it would be fun to rank and explore all of the films he’s directed. In terms of quality, he truly has one of the most varied filmographies I’ve ever seen. 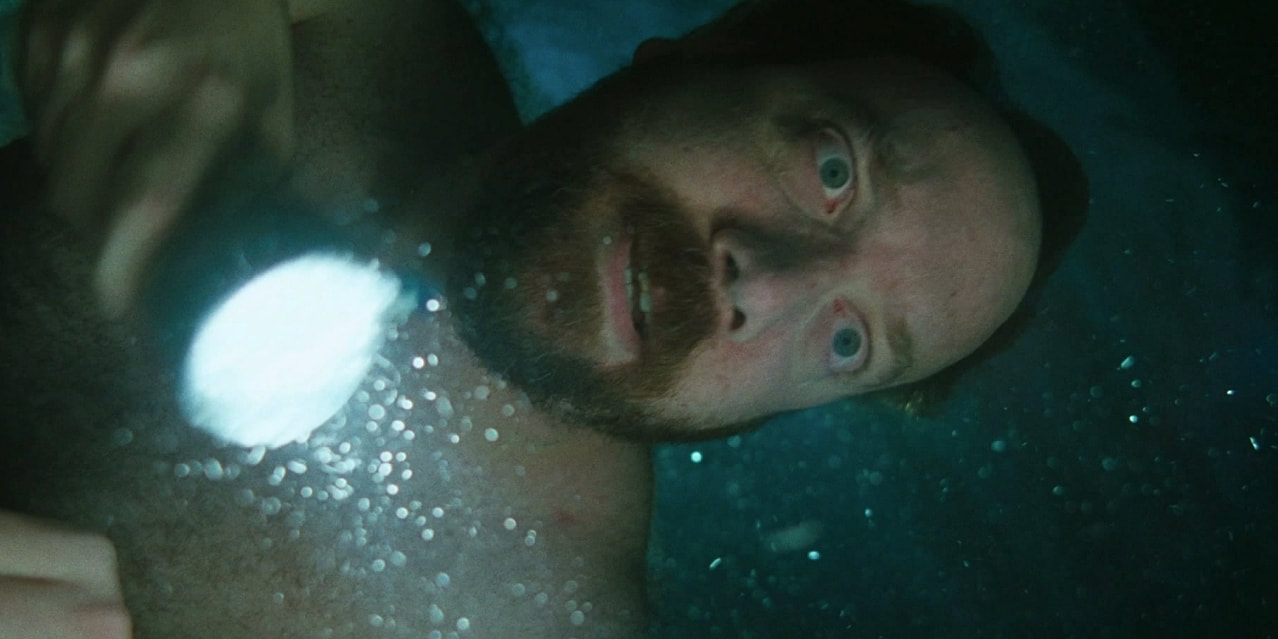 This self-indulgent and convoluted pseudo-fairy tale represents Shyamalan’s very worst tendencies that come to the forefront when he goes unchecked. It is heavy on incomprehensible and, frankly, silly mythology. And the portrayal of the writer character, played by Shyamalan himself, is such a flagrant display of narcissism that it’s hard to believe it is not satire. Bryce Dallas Howard is an engaging presence, but otherwise, there’s very little to be gained from watching this film. It’s a foreboding indication of what would follow in the valley of Shyamalan’s career. 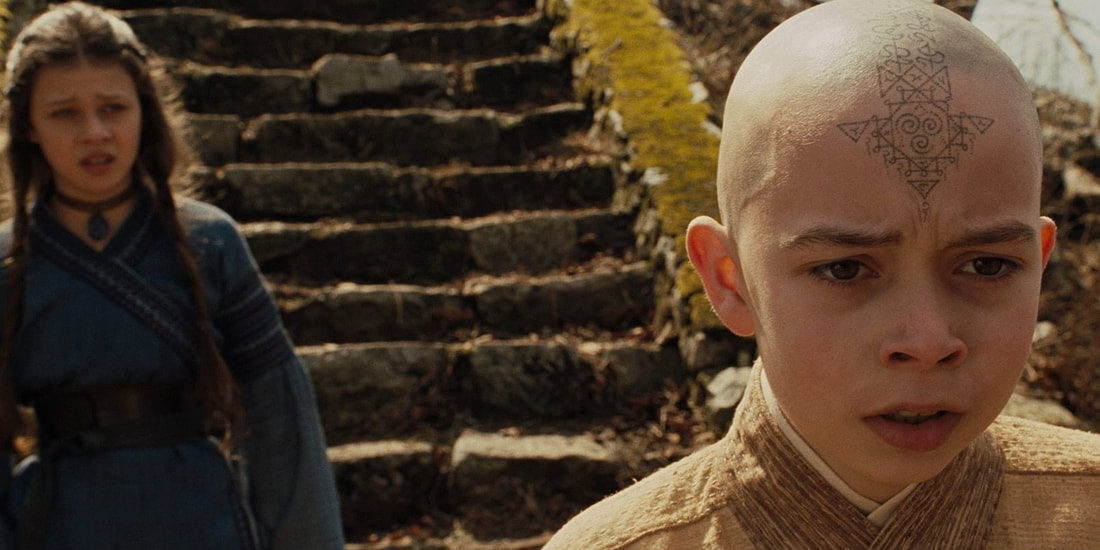 Yes, it’s a disaster. Yes, the casting is offensive. Yes, it looks terrible. Yes, the action resembles a poorly choreographed middle school musical. The only thing saving Shyamalan’s disastrous adaptation from the bottom slot in this list is the fact that the source material is so good that the bones of the story are inherently captivating. Of course, to plenty of fans of Nickelodeon’s modern classic, that is precisely what makes this film such a mess. If it were a completely original film, it would merely be a bad time at the movies. But because it’s based on one of the greatest pieces of television of this century, it’s a betrayal. Thankfully, the title proved to be literal, as this was the first and last time we’d ever have to see Shyamalan’s take on the Airbender mythology. 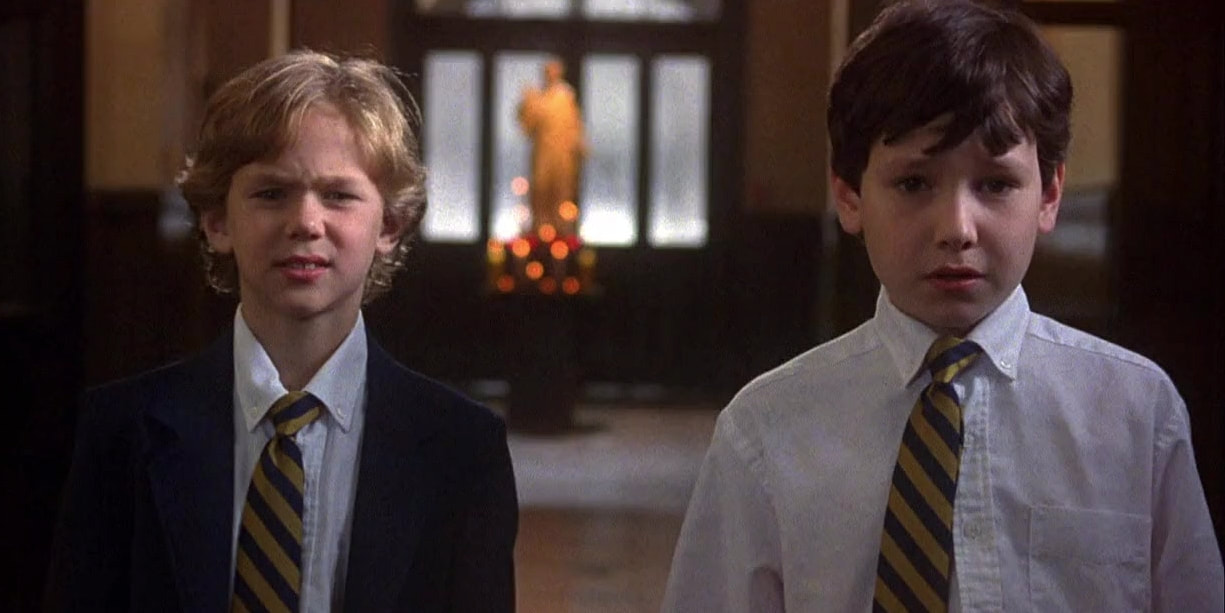 Shyamalan’s second feature is a light family dramedy about a boy seeking proof of his faith. Notably, this type of religious-themed narrative is something that Shyamalan would return to again and again. One of the film’s chapters is even called “The Signs,” which is revealing in hindsight. That being said, this film is the definition of inconsequential. It tries to be humorous, but it’s not funny, and any of its attempts at sincerity come across as trite and hollow. And the annoying trope of “the knowing, world-weary child” is used over and over again for both its main character and his classmates. If Shyamalan hadn’t gone on to be the big-name director he would become, this film would somehow be even more forgotten than it already is. 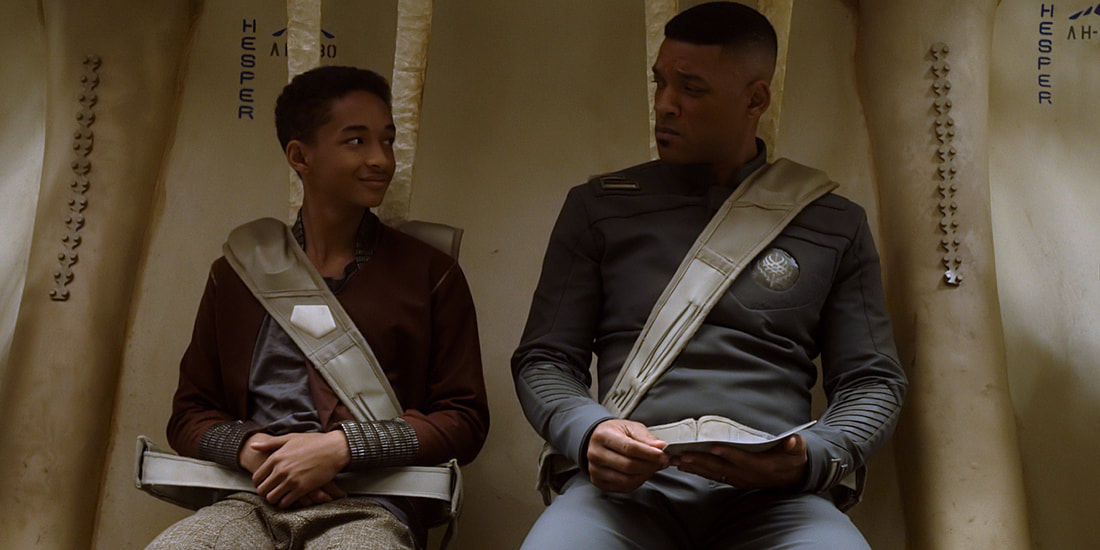 “After Earth” is less a film and more an exercise in the limits of Hollywood nepotism. Despite starring Will Smith, one of the brightest stars in the Hollywood pantheon, it didn’t get audiences rushing to the theater. And most unfortunate of all, Will’s son Jaden was tasked with leading this cursed project. The fact that the plot revolves around Jaden’s character having to take up the mantle from his hero father and be the one to save the day makes the film’s passing-the-torch meta-purpose embarrassingly obvious. Adding to the problems are the film’s apparent attempts to start a franchise, unclear world-building, and a cast that is saddled with an odd-sounding made-up accent. There’s practically nothing of Shyamalan’s strengths on display in “After Earth.”