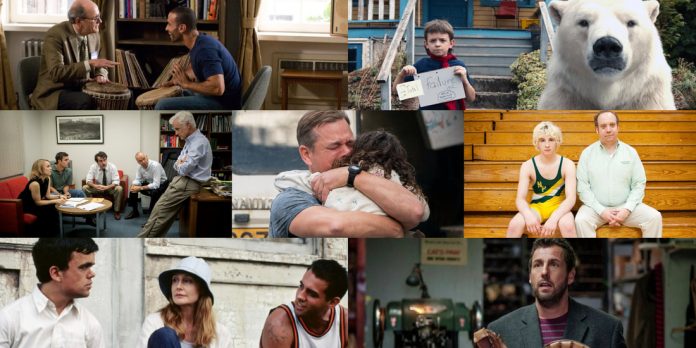 ​Tom McCarthy is a filmmaker tough to pin down. He was a successful character actor on television, but never to the extent that he could land a starring gig. He landed an Oscar nomination for co-writing “Up” (2009) with Bob Peterson and Pete Docter, but the latter two dominated the awards coverage. He’s cultivated a rich body of work as a writer/director, but he remains a largely unknown figure to casual audiences. There is no distinct auteur style, no boisterous persona, or even any controversies to rally behind/against.

In truth, the only way to learn about Tom McCarthy is to watch his films. His career-long fascination with outsiders looking for acceptance taps into a universality that transcends race or background. He’s a humanist filmmaker at heart, and given that his latest release, “Stillwater,” is now in theaters, we thought it best to journey off the beaten path and rank all of his films from worst to best. 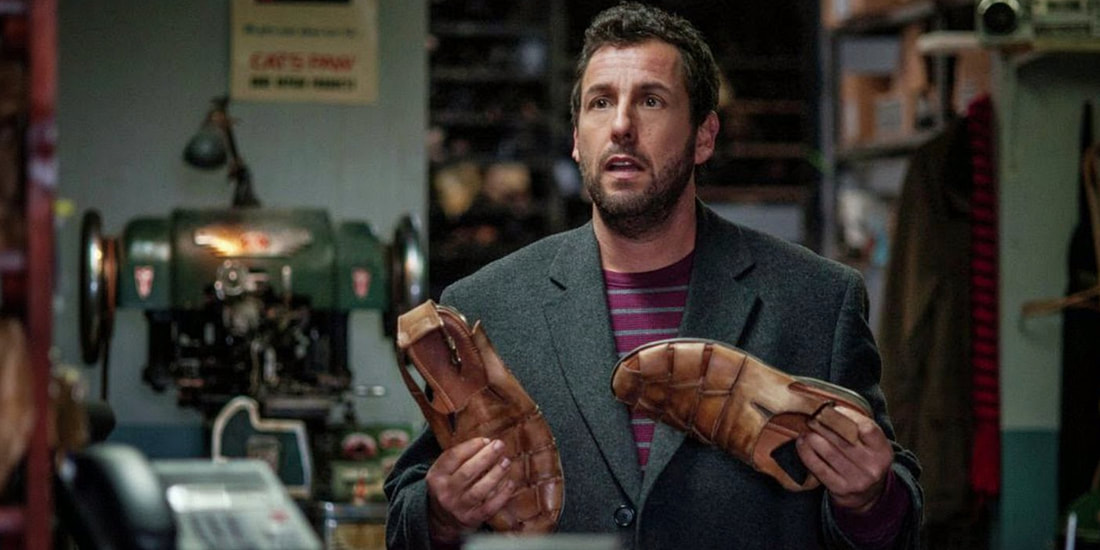 McCarthy has developed a reputation for telling emotionally resonant stories about offbeat characters. “The Cobbler” proves that even the most consistent storytellers can hit a bum note. It’s not a terrible film per se, especially by Adam Sandler standards. Still, it’s so cloying in its execution that the fantastical premise (a cobbler discovers that he can transform into different people by wearing their shoes) never leaves the ground.

It’s a shame, too, given the talented supporting cast at McCarthy’s disposal. Dustin Hoffman, Steve Buscemi, Dan Stevens, and Ellen Barkin all show up to play, but they’re relegated to stock characterization and incredulous looks. “The Cobbler” winds up feeling like the hybrid of a Happy Madison production and a McCarthy film, a cross-pollination that benefits neither party. 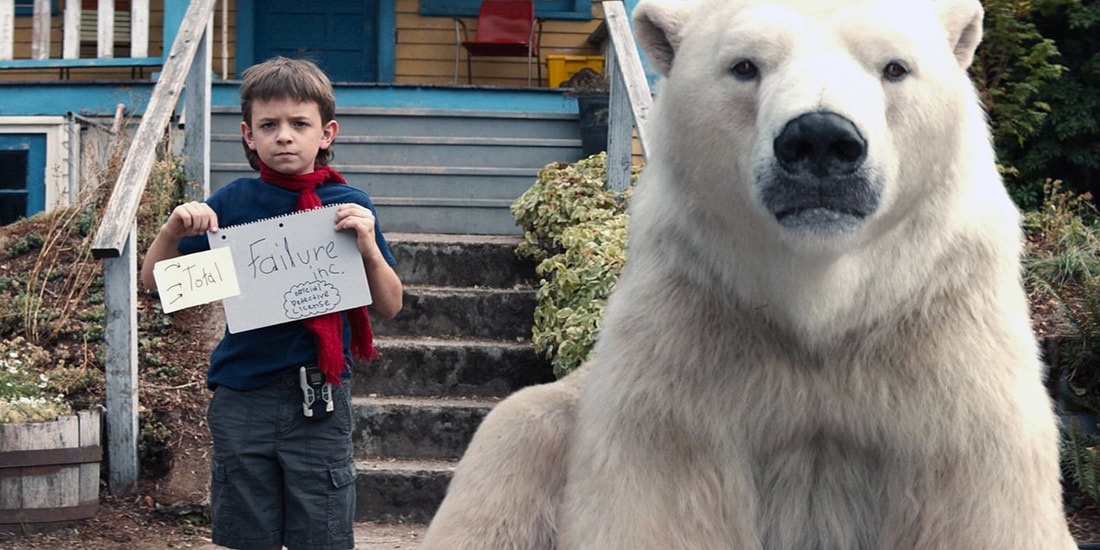 Some audiences may have missed this one, seeing as it went straight to Disney Plus in 2020. “Timmy Failure: Mistakes Were Made” is McCarthy’s only kids’ film to date, and it’s a testament to his pliable talents that he mostly pulls it off. “Timmy Failure” is a lightweight romp about a world where imaginary friends exist, and the titular Timmy (Winslow Fegley) runs his own detective agency.

The film takes advantage of its fun premise, which is no doubt aided by the co-writing contributions of Stephan Pastis, the author of the source material. It occasionally veers too far into the absurd, and the runtime could have been trimmed for a streaming audience. Still, it’s a harmless adaptation that fleshes out McCarthy’s surprisingly trim resume. “Stillwater” is McCarthy’s return to theaters after a six-year absence. The film revolves around Bill Baker (Matt Damon), an unemployed oil rig worker who travels to Marseille when his estranged daughter (Abigail Breslin) is accused of murder. As a crime drama, “Stillwater” is the most overt genre piece of McCarthy’s career, and he rises to the challenge with his claustrophobic staging and masterful direction of Damon. The latter gives one of his best performances in years.

“Stillwater” has traces of McCarthy’s previous works, from the foreign intrigue of “The Visitor” to the real-life tragedy of “Spotlight.” Still, in trying to combine these various elements with the aforementioned crime drama milieu, the film comes off as disjointed and overly long. Entranced though I might’ve been by the film’s best moments, the inconsistency is what ultimately knocks “Stillwater” down to number five. 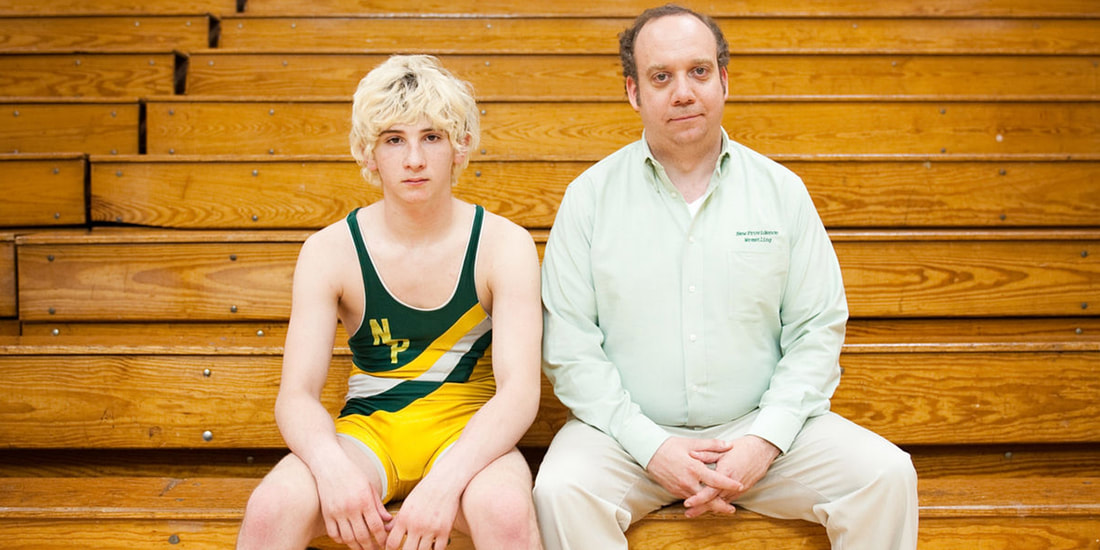 “Win Win” is the first McCarthy film I remember seeing, and it’s the one that hits the most “indie drama” cliches. There’s a dysfunctional family, a father facing down a midlife crisis, and a heartwarming reconciliation without being too mushy. It doesn’t come close to reinventing the wheel, but I have to admit that McCarthy’s direction makes the formulaic wheel spin remarkably smooth.

Paul Giamatti delights as a New Jersey attorney who moonlights as a wrestling coach. A series of underhanded financial decisions leads Giamatti’s character to look after Kyle (Alex Shaffer), a teenager who rejuvenates the wrestling program and injects a sense of purpose back into the coach’s life. It’s all about the execution here, and with a stacked supporting cast made up of Jeffrey Tambor, Bobby Cannavale, and Amy Ryan, you can rest assured that “Win Win” is a worthwhile dramedy. 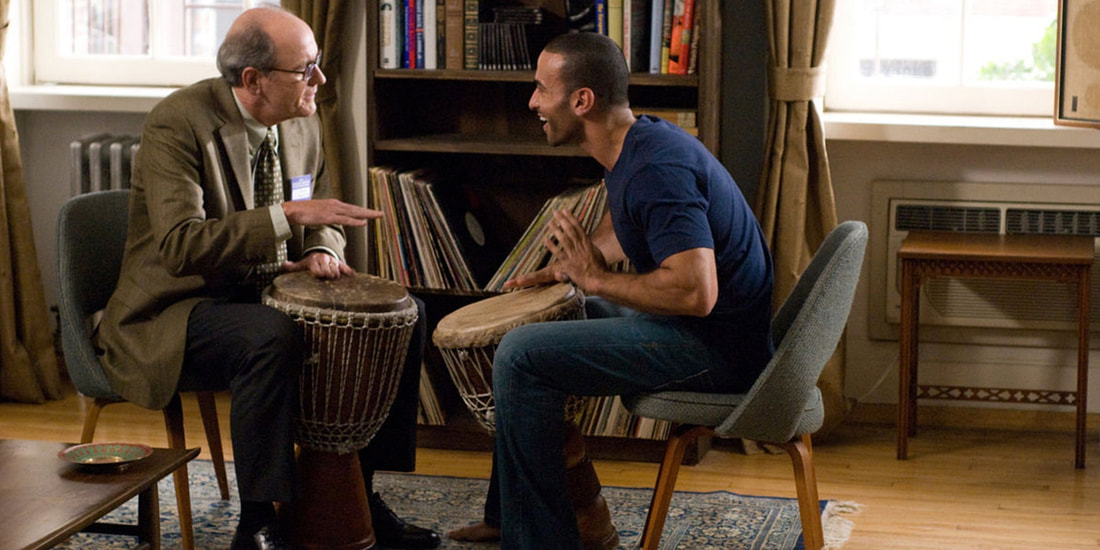 One of McCarthy’s greatest talents is his ability to take familiar character actors and give them a platform to shine brighter than ever before. The most notable example of this talent is 2007’s “The Visitor.” McCarthy wrote the part of widowed professor Walter Vale specifically for Richard Jenkins, and the actor responded by giving an Oscar-nominated performance.

“The Visitor” is firmly entrenched in a post-9/11 world, which can partially date the film. However, the handling of cross-cultural communication and racial identity are still incredibly relevant, thanks in no small part to the layered turns by Haaz Sleiman and Danai Gurira. The film’s bittersweet ending packs a wallop to rival that of any McCarthy film. 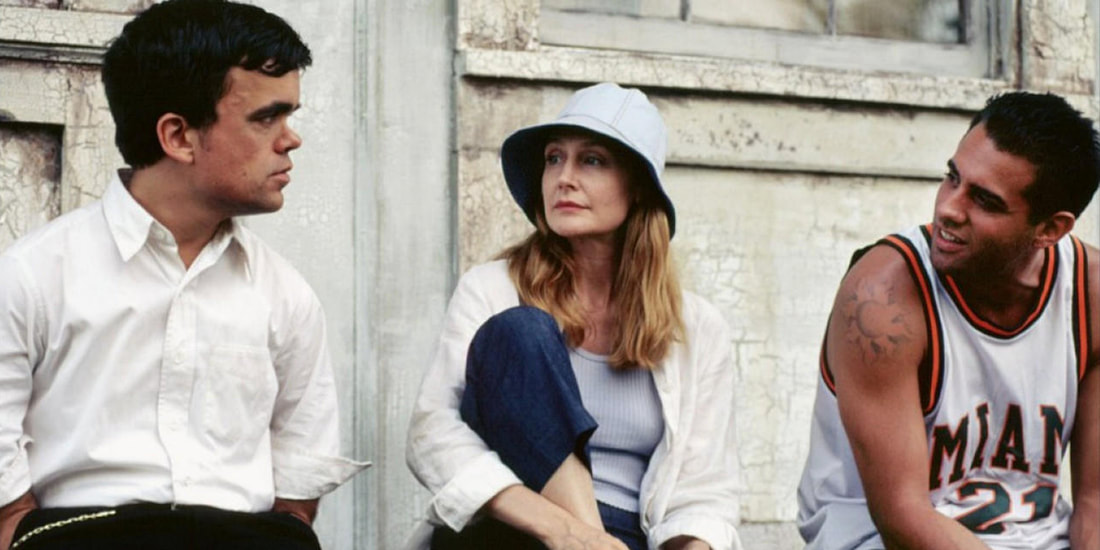 “The Station Agent” (2003) is McCarthy’s most unique film. It has few, if any, direct influences, and the intermingling of drama and comedy feels wholly unpredictable in ways that are still rewarding after several viewings. It feels less like a debut and more like the film a seasoned veteran would make years into a successful career — in the best possible way.

“The Station Agent” follows Finbar McBride (Peter Dinklage), a model train employee who spends his days in relative isolation. When his employer suddenly passes, Fin is thrust into a social circle made up of eccentrics like Joe (Bobby Cannavale), Emily (Michelle Williams), and the romantically inclined Olivia (Patricia Clarkson). The chemistry between the ensemble cast is first-rate, and McCarthy’s direction is remarkably assured. He knows just how long to hold on to a given scene for the emotional resonance to set in without overstaying his welcome. As good as his career has been, I hope McCarthy recaptures this “Station Agent” eccentricity with some of his future releases. “Spotlight” (2015) is McCarthy’s definitive film. Some of the more pronounced acting choices have been the subject of mockery online (hi, Mark Ruffalo), but that doesn’t take away from the elegant power of this biographical drama. “Spotlight” recounts the efforts of the Boston Globe’s investigative journalist unit as they explored allegations of sexual abuse in the Roman Catholic Church circa 2002.

The film takes nods from the great journalist films of the past, namely “All the President’s Men” (1976) and “Zodiac” (2007), but McCarthy still manages to implement his singular approach in the more harrowing testimony scenes. He never loses sight of the trauma that was inflicted on the victims, and this humanist slant gives the film an emotional intimacy that “All the President’s Men” or “Zodiac” never really achieve. McCarthy was nominated for Best Director for his immaculate work, ultimately taking home the Oscars for Best Picture and Best Original Screenplay. In our opinion, deserving wins for a consistently underrated talent.

What is your own ranking Tom McCarthy’s filmography? Have you seen “Stillwater” yet? If so, what did you think? Let us know in the comments section below or on our Twitter account.