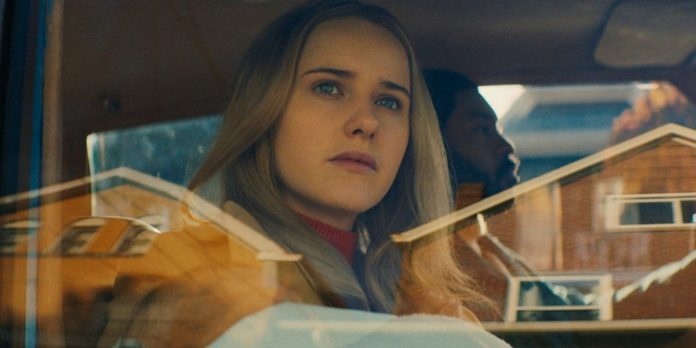 The 34th annual festival will be completely virtual this year, and runs October 15th – 22nd.

The film tells the story of a woman forced to flee her home with her child to escape the repercussions of her husband’s crimes. It is Julia Hart’s fourth feature film, following 2016’s “Miss Stevens,” 2019’s “Fast Color” and this year’s “Stargirl” which launched on Disney+.

The opening film at AFI Fest often goes on to attract awards buzz. Last year’s festival opened with “Queen & Slim,” which did not go on to be a major player that awards season but was financially and critically well-received.

So what do you think? Does “I’m Your Woman” getting the opening slot at AFI Fest make you excited to see it? What do you think of film festivals going virtual? Let us know your thoughts in the comments section below or on our Twitter account.