Oscar-Nominee Yalitza Aparicio Returns To The Screen In Horror Film 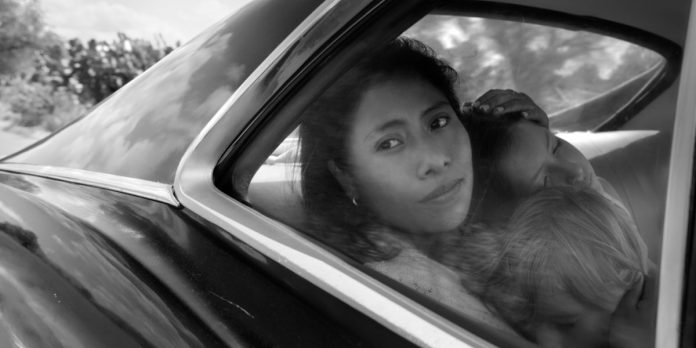 By Cody Dericks
​
As per El Universal, Yalitza Aparicio is returning to the big screen with her second feature film “Presencias.” She prevously made her acting debut in Alfonso Cuarón’s “Roma,” which landed her an Oscar nomination for Best Actress

This horror film is being directed by Luis Mandoki, who previously directed the Oscar-nominated “Gaby: A True Story.” It will tell the story of a man who hides himself in a cabin in the woods after losing his wife. Shortly after arriving there, strange events begin to occur.

Co-starring in the film is Damián Alcázar. Filming is currently underway in Tlalpujahua, Mexico and is expected to last about a month.

So what do you think? Are you excited to see Aparicio back in a movie after her stunning debut in “Roma?” Let us know your thoughts in the comments section below or on our Twitter account.