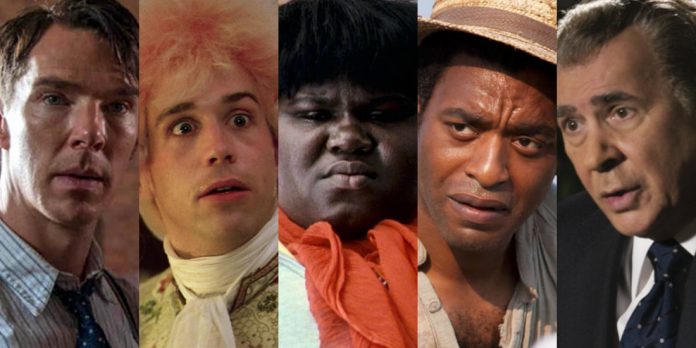 Our Patreon podcast series for “Last Best Picture” continues with a new month and we are surely in the heat of the Oscar race now.

Like last month, we have selected films which were either nominated or won Best Picture, which are somehow related (In some cases, the loosest way possible) to six films being released in the month of November. Those six films are “Boy Erased,” “The Favourite,” “The Front Runner,” “If Beale Street Could Talk,” “Green Book” and “Widows.” The winner will be announced on October 28th Episode 114 of the podcast and then reviewed some time in the month of November. Stay tuned for October’s winner (The original 1937 version of “A Star Is Born”) which will go up later this month and you can now listen to September’s winner “The Social Network” here.

A huge thank you to our Patreon subscribers who keep this series alive. Head on over to the polls page to vote and take a look at the new films below. 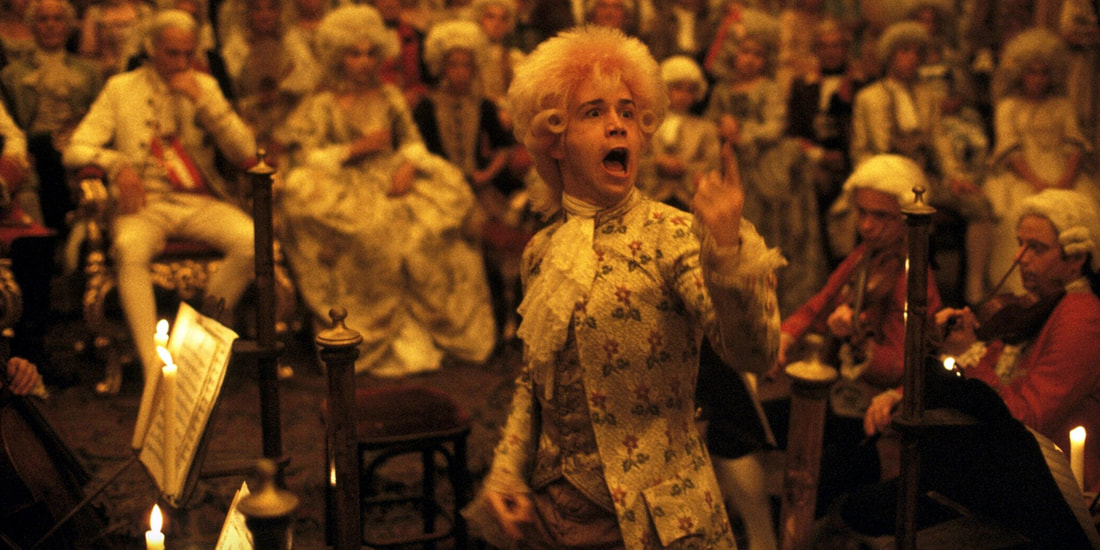 THE STORY: Wolfgang Amadeus Mozart (Tom Hulce) is a remarkably talented young Viennese composer who unwittingly finds a fierce rival in the disciplined and determined Antonio Salieri (F. Murray Abraham). Resenting Mozart for both his hedonistic lifestyle and his undeniable talent, the highly religious Salieri is gradually consumed by his jealousy and becomes obsessed with Mozart’s downfall, leading to a devious scheme that has dire consequences for both men. 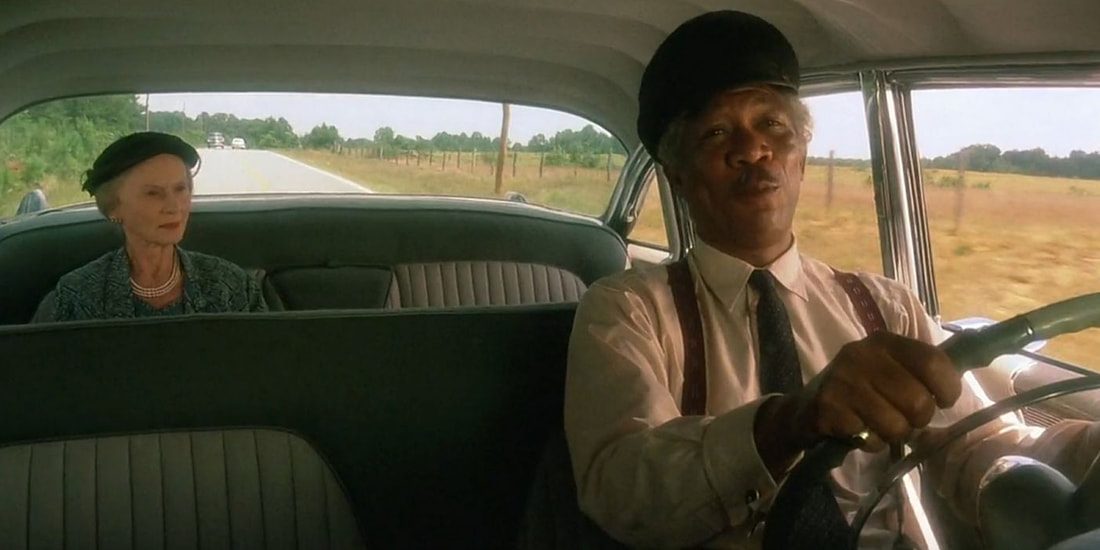 THE STORY: ​Daisy Werthan (Jessica Tandy), an elderly Jewish widow living in Atlanta, is determined to maintain her independence. However, when she crashes her car, her son, Boolie (Dan Aykroyd), arranges for her to have a chauffeur, an African-American driver named Hoke Colburn (Morgan Freeman). Daisy and Hoke‘s relationship gets off to a rocky start, but they gradually form a close friendship over the years, one that transcends racial prejudices and social conventions. 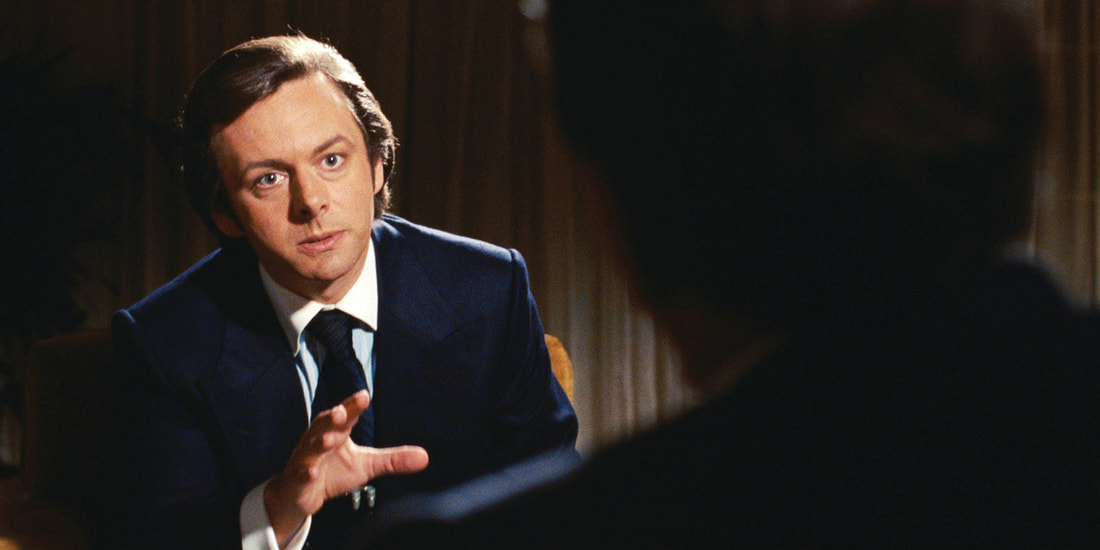 THE STORY: ​In 1977, three years after the Watergate scandal that ended his presidency, Richard Nixon (Frank Langella) selects British TV personality David Frost (Michael Sheen) to conduct a one-on-one, exclusive interview. Though Nixon believes it will be easy to mislead Frost, and the latter’s own team doubts that he can stand up to the former president, what actually unfolds is an unexpectedly candid and revealing interview before the court of public opinion. 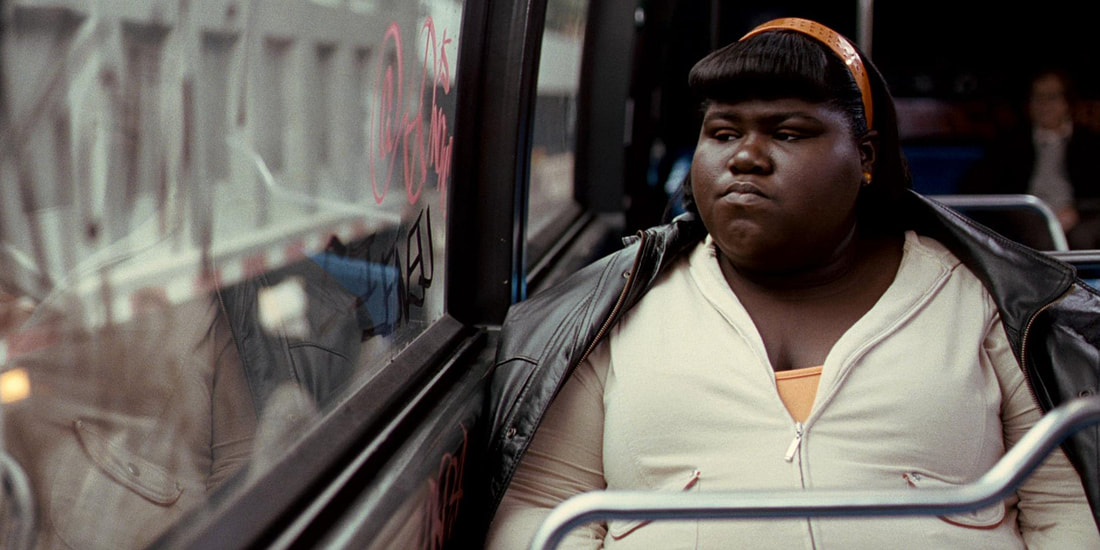 THE STORY: ​Pregnant by her own father for the second time, 16-year-old Claireece “Precious” Jones (Gabourey Sidibe) can neither read nor write and suffers constant abuse at the hands of her vicious mother (Mo’Nique). Precious instinctively sees a chance to turn her life around when she is offered the opportunity to transfer to an alternative school. Under the patient, firm guidance of her new teacher, Ms. Rain (Paula Patton), Precious begins the journey from oppression to self-determination. 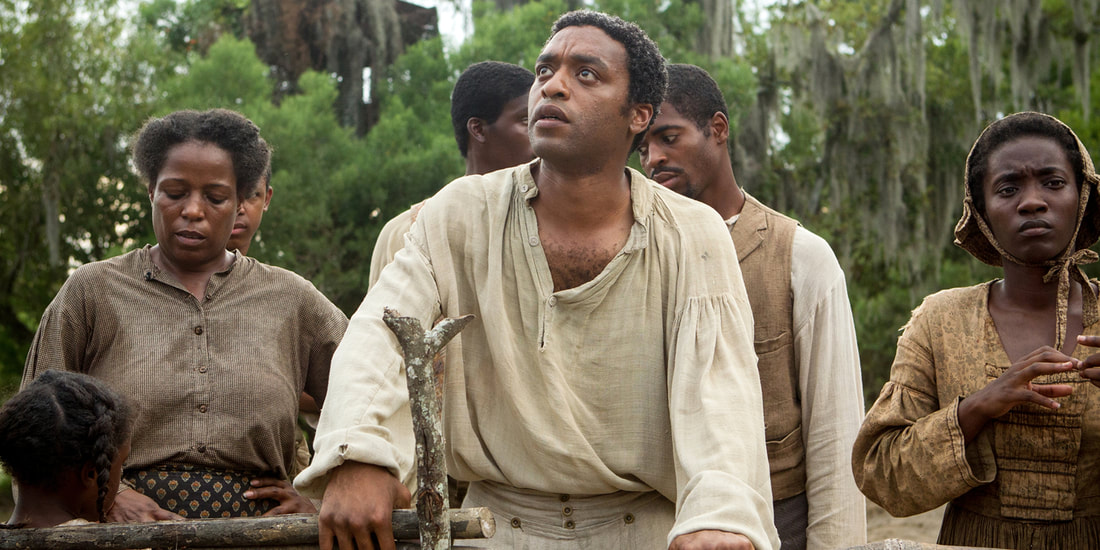 THE STORY: ​In the years before the Civil War, Solomon Northup (Chiwetel Ejiofor), a free black man from upstate New York, is kidnapped and sold into slavery in the South. Subjected to the cruelty of one malevolent owner (Michael Fassbender), he also finds unexpected kindness from another, as he struggles continually to survive and maintain some of his dignity. Then in the 12th year of the disheartening ordeal, a chance meeting with an abolitionist from Canada changes Solomon’s life forever.

THE STORY: ​In 1939, newly created British intelligence agency MI6 recruits Cambridge mathematics alumnus Alan Turing (Benedict Cumberbatch) to crack Nazi codes, including Enigma — which cryptanalysts had thought unbreakable. Turing’s team, including Joan Clarke (Keira Knightley), analyze Enigma messages while he builds a machine to decipher them. Turing and team finally succeed and become heroes, but in 1952, the quiet genius encounters disgrace when authorities reveal he is gay and send him to prison.

Last Best Picture – Which Film Should Be Our Next Podcast Review? (Poll Closed) Comments (0)