“If You Were Voting On The 92nd Academy Awards” Results 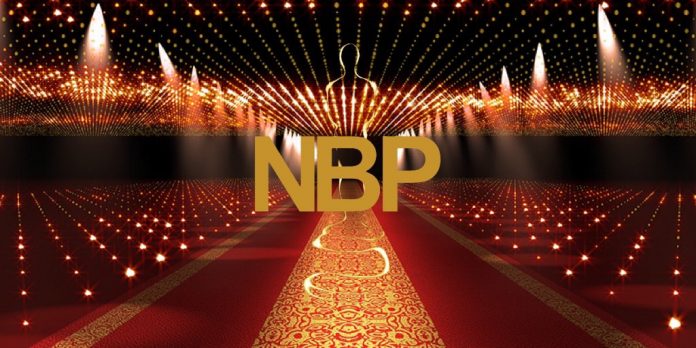 By Cody Dericks
​
A few weeks ago, I asked everyone to consider “If I were an Oscar voter, what would I vote for this year?” We gathered over 650 responses from all of you and have the results. While this is by no means an accurate reflection of the entire internet or surely the Academy itself, this is still an interesting snapshot of what many of you are hoping to happen tonight at the Oscars.

Take a look below at what you chose for the 92nd Academy Award winners.

BEST ANIMATED FEATURE
How to Train Your Dragon: The Hidden World
I Lost My Body (RUNNER UP)
Klaus
Missing Link
Toy Story 4 (WINNER)

BEST SOUND EDITING
1917 (WINNER)
Ford v Ferrari (RUNNER UP)
Joker
Once Upon a Time in Hollywood
Star Wars: The Rise of Skywalker

BEST DOCUMENTARY SHORT
In The Absence
Learning to Skateboard in a Warzone (If You’re A Girl) (WINNER)
Life Overtakes Me
St. Louis Superman (RUNNER UP)
Walk Run Cha-Cha

​A couple of interesting things…

Be sure to check out our final Oscar predictions for tonight here and let us know your thoughts in the comments section below or on our Twitter account.