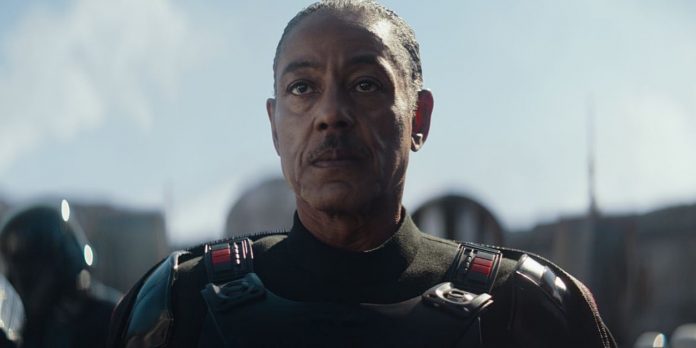 I’m taking you television fans through how to methodically make your Emmy predictions and win your pool. Previously we looked at Outstanding Comedy, Drama, Limited Series/TV Movie Writing and Directing & Casting. Next up is Outstanding Drama Guest Actor and Actress.

Five years ago, the Emmys moved to a plurality vote replacing the more level playing field of 80-100 person panels. Since we spend more time watching television than a film, it’s easier to let our personal preferences affect our predictions as we try to manifest a win for our favorites.

The acting categories are where stats can only take you so far – instinct and buzz also matter. Let’s take a look at how to predict the winners for Outstanding Drama Guest Actor and Actress based on recent trends.

OUTSTANDING GUEST ACTRESS NOMINEES
Alexis Bledel, “The Handmaid’s Tale”
Laverne Cox, “Orange Is the New Black”
Cherry Jones, “Succession”
Phylicia Rashad, “This Is Us”
Cicely Tyson, “How To Get Away With Murder”
Harriet Walter, “Succession”

Since 2017, on the Drama side, your series has to be nominated if you’re going to win anything – with the exception of “The Handmaid’s Tale’s” hanging episodes last year in the acting categories. This narrows the field down to…

Let’s narrow the field even more in Drama Guest Actress by eliminating the surprise nominee, Harriet Walter. Leaving the state of the race at…

Now, we’re left with only two for both Outstanding Drama Guest Actor and Actress. Jones is the reigning winner for “The Handmaid’s Tale” and would be only the sixth woman to win this category twice, and second to do so back to back after Margo Martindale made history winning for “The Americans” (2015 and 2016). But Jones is not competing for “The Handmaid’s Tale” but for her guest turn in “Succession” as Nan Pierce, head of the rival Pierce clan that gives Logan Roy (Brian Cox) a run for his money. The other hurdle standing in her way is the very show she won for last year, “The Handmaid’s Tale,” has had a stronghold on this category winning three consecutive years: Bledel (2017), Samira Wiley (2018), and herself (2019). Bledel could follow Patricia Clarkson’s awards trajectory winning for “Six Feet Under” (2002 and 2006). But “The Handmaid’s Tale” isn’t as competitive as it was the past three years. Should “The Handmaid’s Tale” win, it would be only the second show to win this category four consecutive times behind “Law & Order: Special Victims Unit” and one away of tying the series with five wins. If someone is going to win from outside a nominated series, look no further than television legend Phylicia Rashad who was the suspected frontrunner last year and is still looking for her first-ever Emmy win.

OUTSTANDING DRAMA GUEST ACTRESS PREDICTIONS
1. Cherry Jones, “Succession”
2. Alexis Bledel, “The Handmaid’s Tale”
3. Phylicia Rashad, “This Is Us”
4. Cicely Tyson, “How to Get Away with Murder”
5. Laverne Cox, “Orange Is the New Black”
6. Harriet Walter, “Succession”

​Do you agree or disagree with my logic? What are you predicting to win the Emmys for Outstanding Guest Actor & Actress in a DramaSeries? Let us know your thoughts in the comments section below or on our Twitter account. Stay tuned for more articles on the Emmys as I finalize my predictions.