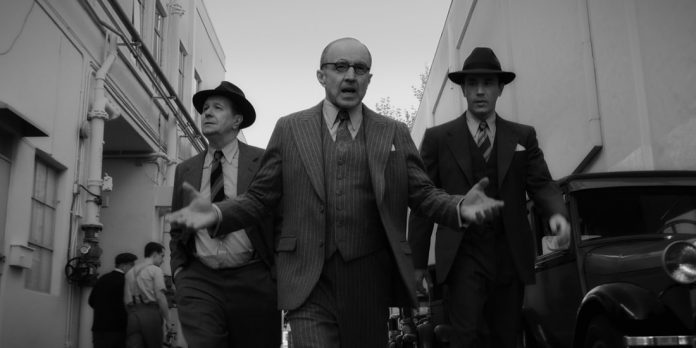 By Matt Neglia
​
​Netflix today released the first photos for their upcoming Oscar contender “Mank,” directed by David Fincher, his first feature film for the streaming studio (after previously helming television shows “House Of Cards” & “Mindhunter”) and his first feature film since 2014’s “Gone Girl.” The screenplay was written by Fincher’s father Jack Fincher before his death in 2003.
​
​Click below to see the images.

The images were accompanied by this message on Netflix’s Twitter account: JOE (V.O.) Word on the street is radio’s Golden Boy wants to go toe-to-toe with Willie Hearts, and you’re helping in the kitchen. 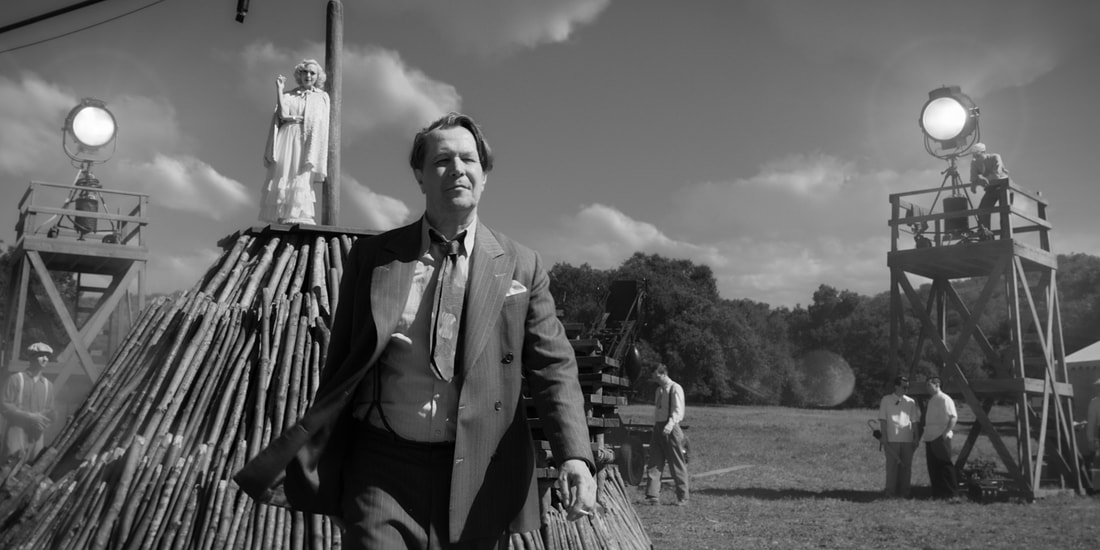 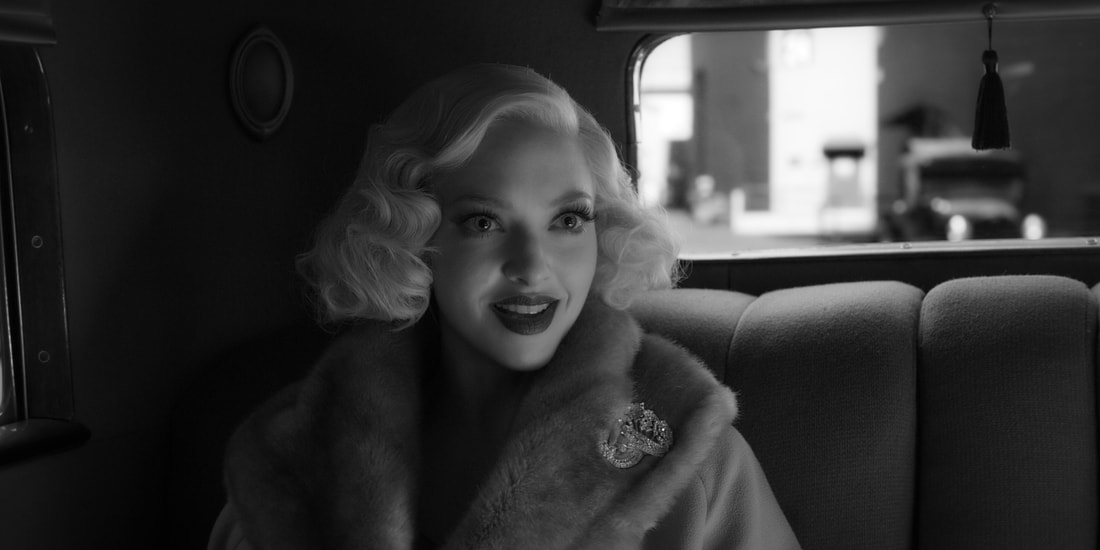 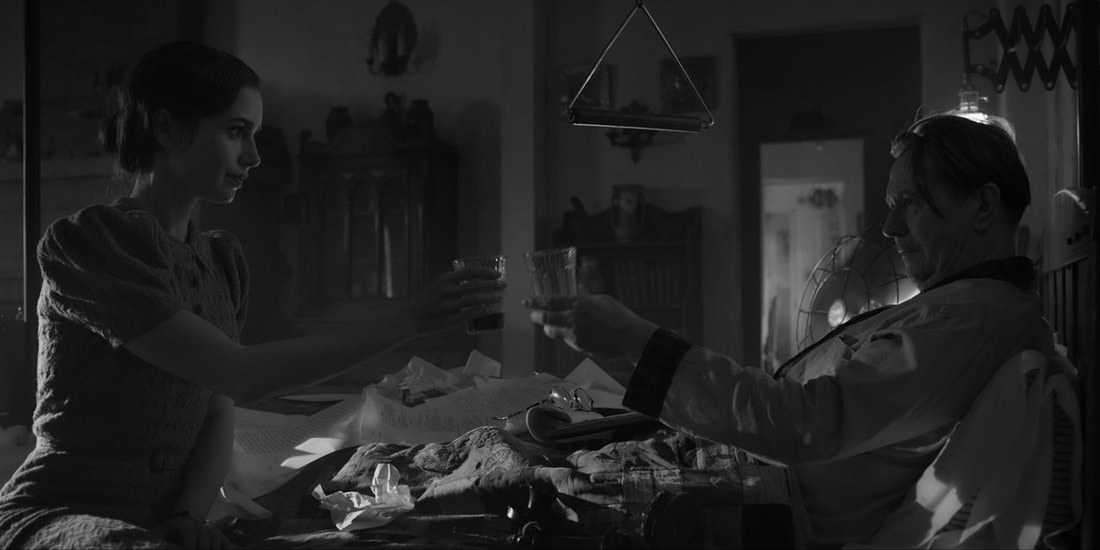 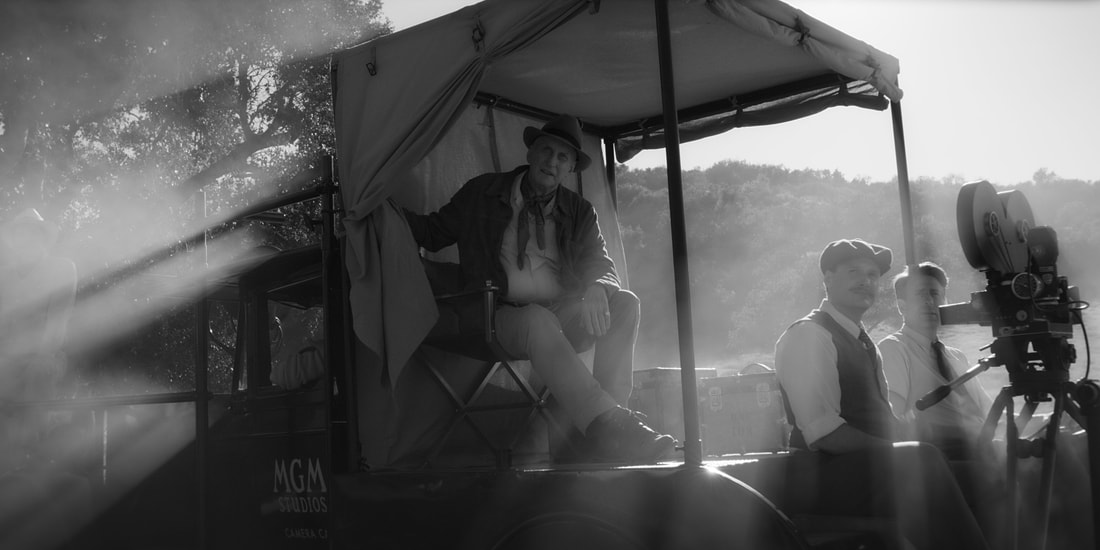 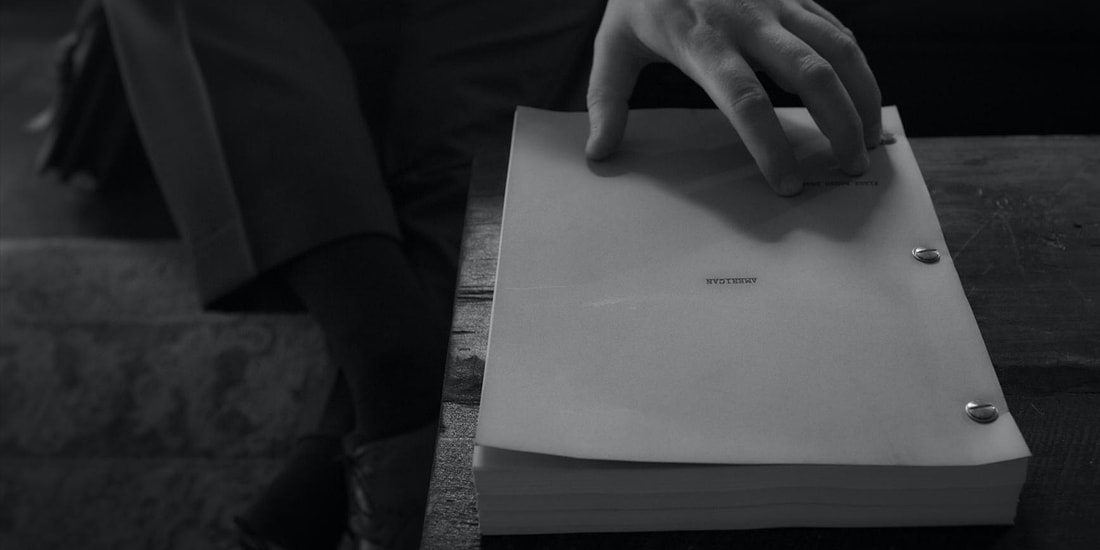 ​“Mank” will be released digitally by Netflix in the Fall of 2020.

​What do you think of ​the images? Are you excited to see “Mank?” Let us know your thoughts in the comments below or on our Twitter account.

Share
Facebook
Twitter
Copy URL
Previous article
American Politics At The Oscars
Next article
The Next Best Picture Podcast: Episode 210 – Previewing The 2020 Film Festivals & The Trailers For “The Glorias” & “The Boys In The Band”