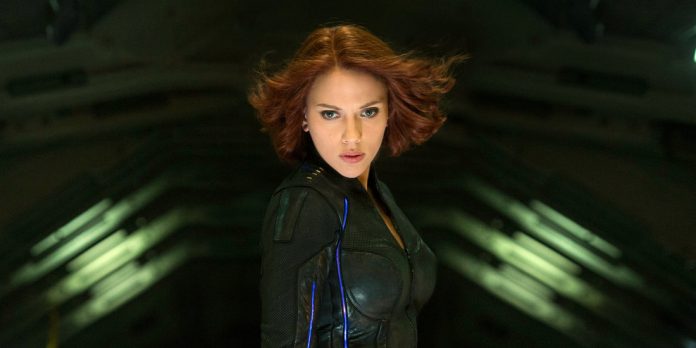 Scarlett Johansson may have been the subject of negative press in recent weeks due to her controversial statements regarding transgender representation on screen, but that hasn’t halted Marvel’s desire to get a “Black Widow” solo movie to move forward. Deadline reports that Cate Shortland (“Lore” & “Berlin Syndrome”) has officially signed on to direct Marvel’s “Black Widow.”

“Black Widow” will be Marvel’s second solo female superhero outing, following next year’s Brie Larson-led “Captain Marvel.” It will be the first without a male director involved, however, as “Captain Marvel” is being directed by both Anna Boden and Ryan Fleck.

Shortland is represented by Management 360.

So what do you think? Let us know in the comments section below.