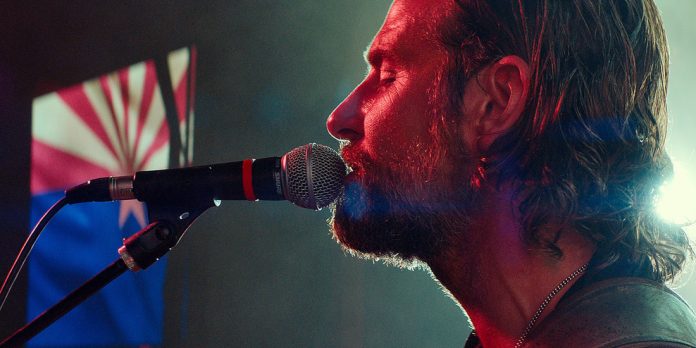 By Melody Lee
​
Bradley Cooper is in talks to be in Paul Thomas Anderson’s newest film, which is an untitled coming-of-age drama. According to Indiewire, the script, penned by Anderson, is reportedly about “A high school student in the 1970s San Fernando Valley who is also a successful child actor.”  Last year, Leonardo DiCaprio was rumored to be a part of this project.

The untitled film was originally developed with Focus Features, who distributed Anderson’s latest film “Phantom Thread”, but recently made the move to MGM. Production was slated to start in the Spring or Summer of 2020 prior to the COVID-19 pandemic. According to THR, the film may start production this fall, but it is all dependent on the pandemic’s effect on production in Los Angeles. After receiving eight Oscar nominations, could this project be the one that brings Cooper his first win?