Biggest Surprises and Snubs From The 2017 Golden Globe Nominations 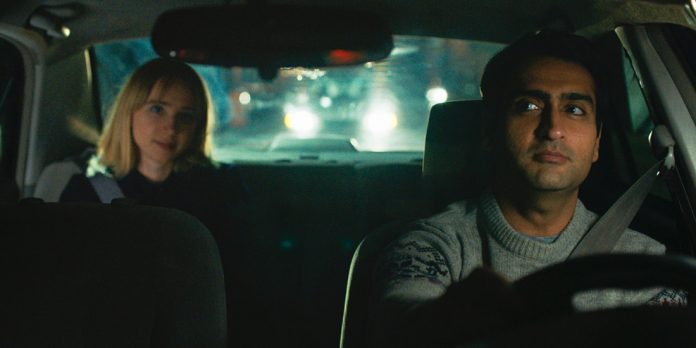 If I were filling out a ballot, there is a high probability that “The LEGO Batman Movie” would have been included in Best Picture – Musical/Comedy, but that is a conversation for another time. The lease any awards body can do is make sure the film is honored in their animated categories. Though “Coco” all but won the award before anyone even saw it, the rest of the animated field is so thin that it cause true pain not to see “LEGO Batman” present.

During the Summer, most predictors felt it was a safe bet to include Octavia Spencer as she is a great actress in a role in one of the year’s top Oscar contenders. As the Supporting Actress field grew more crowded and Spencer began to go unnoticed by some of the critics groups, many were questioning her chances. Between the Critics Choice last week, the Globes today and (maybe) SAG this week, it is looking like Spencer is the contender we all thought she was before.

When it comes to the Oscars, we tend to say “the group is not a monolith,” meaning we can’t ascribe certain ideas to them because there are so many voters. With that in mind, I have no idea projecting weird motives towards the HFPA due to their low membership. So “Lady Bird” was nominated for Best Picture – Musical/Comedy, Best Original Screenplay, and Actress/Supporting Actress, yet can’t pick up a Director nomination for first-time director Greta Gerwig? At the same time, the HFPA nominated Ridley Scott for Best Director…without nominating “All The Money In The World” for Best Picture – Drama? I really do like the Golden Globes, I do. I appreciate the variety and the fun they have at the show. But sometimes a certain omission just rubs me the wrong way and it is a shame Gerwig is not in the Best Director lineup.

What do you guys think? Any other surprises or snubs that stand out to you? Let us know in the comments below! The 75th annual Golden Globe Awards will be televised on January 7, 2018.