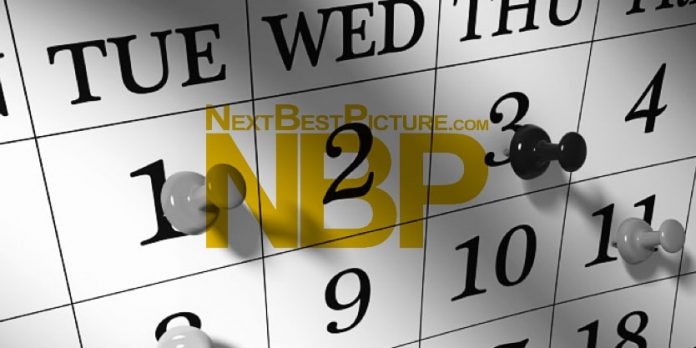 Now that the NYFCC have announced their winners, we can officially put November behind us and look forward to December. We are determined to bring you the best experience throughout this year’s Oscar Season as we did last year. Through our Awards Calendar, which we continuously update as new dates are announced for the precursor circuit, we try to do just that. So please, click down below to see what exciting developments await us throughout the month of December 2017 and add those dates so you too can stay updated on what is going on this awards season!