“Avengers: Infinity War” Will Only Contend In Best Visual Effects At The Oscars 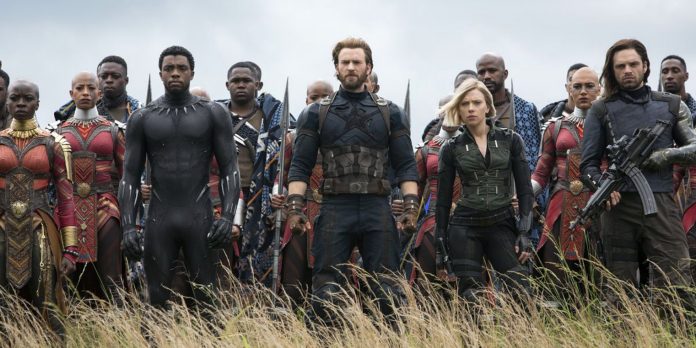 ​Although in the past, Disney has campaigned its Marvel films for Oscar nominations across the board in categories ranging from Best Actor to Best Picture to Best Original Score, this year, it will not be campaigning its hit film “Avengers: Infinity War” for any categories outside of Best Visual Effects.

​Throughout the year, some fans had speculated that Disney might even campaign Josh Brolin’s Thanos for Best Supporting Actor, or that the film might pull off a Best Sound Editing nomination. Instead, Disney’s Awards Office has confirmed that they are exclusively campaigning the film for Best Visual Effects. Presumably, this is to avoid splitting votes with “Black Panther,” which they are running a Best Picture and Best Supporting Actor campaign for.

For those who hoped “Avengers: Infinity War” could be the most successful Marvel film yet with The Academy, you’ll have to wait for next year. On the plus side, this means Disney is focusing its full strength on securing the first-ever Best Picture nomination for a superhero film for “Black Panther.” Without any risk of vote splitting with “Avengers: Infinity War,” its chances are better than ever.

You can view the For Your Consideration site listing categories in contention for both films here.