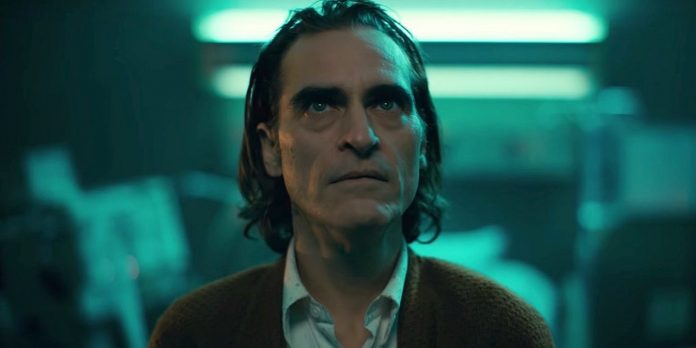 Acclaimed director, Ari Aster, is reuniting with A24 for his upcoming film. Deadline reported that Aster, the writer/director behind cult releases like “Hereditary” (2018) and “Midsommar” (2019), will be working on a drama titled “Disappointment Blvd.,” which will star Oscar winner Joaquin Phoenix.

Aster reportedly shopped “Disappointment Blvd.” to various buyers last year but ultimately decided to go with A24, the financier of his two previous films. Phoenix was initially floated as a collaborator months ago, but he did not definitively commit to the part until this year. This will mark the first time Aster and Phoenix work together. Joaquin phoenix recently won an Oscar for playing the titular role in the Best Picture-nominated “Joker.”

The details regarding the premise of “Disappointment Blvd.” remain scarce, but it has been generally described as “an intimate, decades-spanning portrait of one of the most successful entrepreneurs of all time.” Aster will write and direct, while producing duties will be split between A24 and Aster’s own production banner, Square Peg.

A start date for “Disappointment Blvd.” has not yet been announced, but it’s likely that Phoenix will start shooting the film before he embarks on the Ridley Scott epic “Kitbag,” where he will play Napoleon Bonaparte. Scott is currently working on the crime thriller “Gucci,” which means “Kitbag” is on the backburner for both artists at the moment.

Phoenix will be seen next in the film “C’mon C’mon,” which was directed by Mike Mills (“20th Century Women“) and shot in 2019. Phoenix plays an artist who left to take care of his precocious young nephew (Norman) and forges an unexpected bond over a cross-country trip. A release date for “C’mon C’mon” has not been released.

What do you think of Ari Aster teaming with Joaquin Phoenix? Do you think the film will be able to generate Oscar buzz for both men? Let us know your thoughts in the comments below or on our Twitter account.