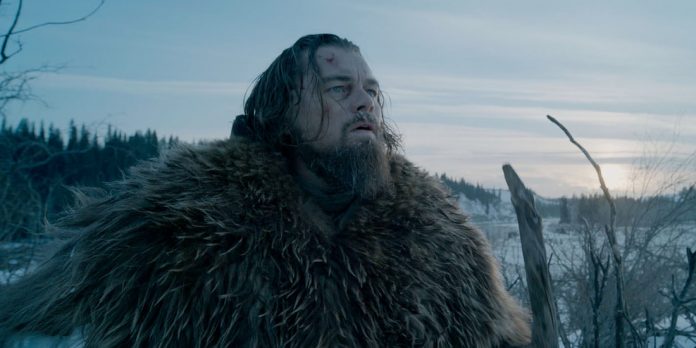 By Cody Dericks
​
As per the Los Angeles Times, four-time Oscar-winner Alejandro González Iñárritu has begun filming his latest production in Mexico. The Spanish-language film marks his first cinematic venture since his 2015 Oscar-winning hit film “The Revenant.”​

Little is known about the film itself, other than the fact that its working title is “Limbo” and that it will explore political and social aspects of modern-day Mexico. The film will be led by Mexican actor Daniel Giménez Cacho and shot by Oscar-nominated cinematographer Darius Khondji, meaning Iñárritu will not be working with Emmanuel Lubezki who won back-to-back Oscars for cinematography on the director’s previous two films, “Birdman” and “The Revenant.”​

Filming is expected to last another five months with the aim of releasing the film this year.

So what do you think? Will this mark a return to the Oscar stage for Iñárritu? What did you think of his previous films? Let us know your thoughts in the comments section below or on our Twitter account.