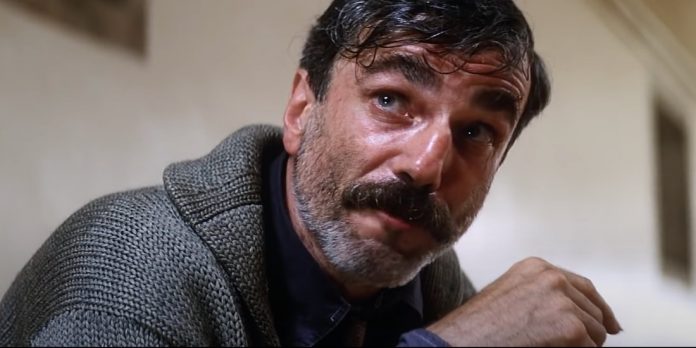 In an exclusive story by Variety, it appears Daniel Day-Lewis has shocked the Hollywood community once again. And no, it is not due to one of his many awe inspiring performances but instead to the news that his acting career is no more.

​As per the Variety article:

The 60-year-old star, who has played presidents, writers, and gang leaders in a career that has spanned four decades, has one final film awaiting release, “Phantom Thread,” a drama set in the world of high fashion. It is scheduled to hit theaters on December 25, 2017 and reunites him with Paul Thomas Anderson, who directed Day-Lewis to a best actor Oscar in 2007’s “There Will Be Blood.” Day-Lewis intends to help promote the movie, according to a person familiar with his plans.

He did not give a reason for his retirement. In a statement, Day-Lewis’ spokeswoman, Leslee Dart, confirmed the news: “Daniel Day-Lewis will no longer be working as an actor. He is immensely grateful to all of his collaborators and audiences over the many years. This is a private decision and neither he nor his representatives will make any further comment on this subject. ”

Widely considered to be the greatest actor of his generation, Daniel Day-Lewis is the only actor to have won three acting Oscars for Best Actor in a Leading Role. One for “Lincoln,” the other for “There Will Be Blood” and the first for “My Left Foot.” He is set to star in “Phantom Thread” later this year where he was already rumored to be heading towards a fourth possible win (Seeing as how he and Paul Thomas Anderson had such success with “There Will Be Blood”).

​With his retirement now announced, what does this mean for his Oscar chances? What are your favorite Daniel Day-Lewis performances? Let us know in the comments below.