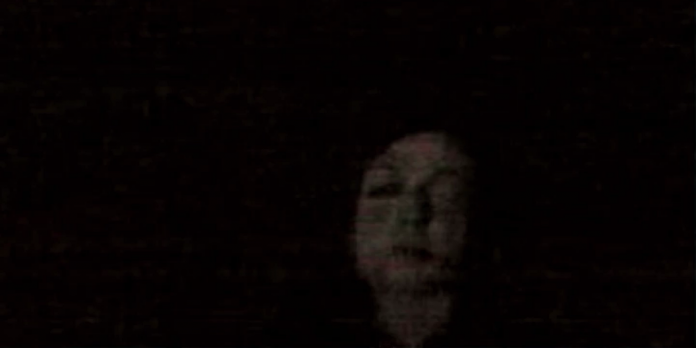 In honor of Halloween, I’ll be exploring five underappreciated horror films throughout the month of October. This week, I’m making the case for why you should watch the Australian horror film “Lake Mungo.”

Something that a good number of horror movies don’t include is the inherent sadness and grief that comes with death. Too often they try to shock the audience by racking up an unbelievably high body count and not actually reckoning with the loss of life. The small and chilling mockumentary, “Lake Mungo,” takes an alternate route, entirely focusing on one girl’s death and the repercussions felt by those she left behind. It’s a ghost story both in the sense that the family believes they are being haunted by a literal spirit and also in the way that the ghost of her expired existence floats over her loved ones like an unseen veil.

The film is hyper-realistic in style, using talking head interviews, archival news footage, and recovered videos to tell the story of the death of Alice (Talia Zucker), an Australian teenager who drowned while swimming with her parents (Rosie Traynor and David Pledger) and brother (Martin Sharpe). Her grief-stricken family quickly discovers that, although she may have died, Alice has not entirely left. Photos and videos taken around their home reveal what appears to be Alice’s voiceless ghost. They contact a psychic (Steve Jodrell) and set up time-lapse cameras all around their house – the truth of Alice’s afterlife eventually revealing itself in terrifying fashion.

Writer-director Joel Anderson constructs a film about grief that makes the audience feel as if they’re grieving, too. The film has a mournful and dread-filled air to it and has a languid pace that works to effectively put the viewers into an unexpectedly sad state. It’s surprisingly effective. The slow pacing in particular is pivotal in making the film’s haunting revelations even more shocking. The most common and effective scares in the film come from its examinations of videos and photos that supposedly contain an image of the dead Alice. Time and time again, we see a full view of the image before it slowly zooms in on the ghostly figure, showing the haunted image in a way that is both matter of fact and consistently chilling. It essentially trains the audience to fear the simple act of camera zoom.

​When the film eventually reveals its true intentions, the effect is heartbreaking and horrifying. Across the course of the film, the family has several of their pieces of evidence for Alice’s ghost debunked until it becomes doubtful that we’re even watching a ghost story. But thanks to footage recovered from her friends, her family is eventually able to locate her long-lost cell phone and watch the video on it from the night of its disappearance. What they see is terrifying: Alice is approached by a spectral, corpse-like figure that looks just like her. This spirit’s face is disfigured and resembles what she would later look like after being recovered from the site of her drowning. This works in tandem with an audio interview from the psychic which reveals that Alice had an ominous feeling of oncoming danger, revealing a terrifying truth: Alice was being haunted by her own ghost. It’s an incredibly chilling personification of the inevitability of death and shows that we’re all living in what will eventually become a ghost story.

I found “Lake Mungo” to be an experience of almost overwhelming fright. The film sets up enough doubt in its own supernatural elements that when the characters finally encounter undeniable proof of a paranormal entity it’s even more believable. Further selling this is the film’s grounded performances; the director uses an improvisational style for the interview portions that removes a layer of falsehood from his actors. At times it is almost uncomfortable in its realism. This supernatural drama is both a classic ghost story and an unsettling reminder of our own finite mortality, and the perfect watch if you’re looking for something uncompromising in its horror.

Have you seen “Lake Mungo?” What do you think of it? What horror movies are you watching for this year’s Halloween? Let us know in the comments section below or on our Twitter account.