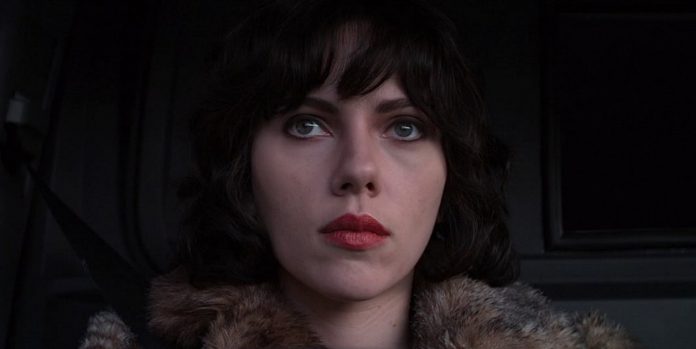 ​Fans of “Under The Skin,” “Birth” and “Sexy Beast” have wondered for ages as to what Jonathan Glazer’s follow up project would be. Last year, the writer/director revealed that he had been hard at work on his follow-up project, but refused to share any further details. Now, in an interview on the Dash Of Drash podcast, the Director has revealed his next film will be an Auschwitz-set holocaust drama, likely due out in 2020.

Instead of focusing on the victims, Glazer has revealed that his film will center on the perpetrators and bystanders.  He recalls looking at old pictures and “being very taken by the faces of the bystanders, the onlookers, the complicit, you know… Ordinary Germans…I started wondering how it would be possible to stand by and watch that. Some of the faces actually enjoy it. The spectacle of it. The kinda circus of it.”

Glazer has also stated that he wants Auschwitz in this film to feel like a “main character” itself as opposed to a location.

At the same time, coming from a Jewish background himself, Glazer has made clear that he wants to handle the subject with all the dignity and grace it is due. He emphasizes that large portions of his research for the project revolved around “the “ethics” of doing a film based on the subject.”

Glazer intends to begin production on the film next summer, with a 2020 release date in mind. You can listen to Glazer’s entire interview on the “A Dash of Drash” podcast here.