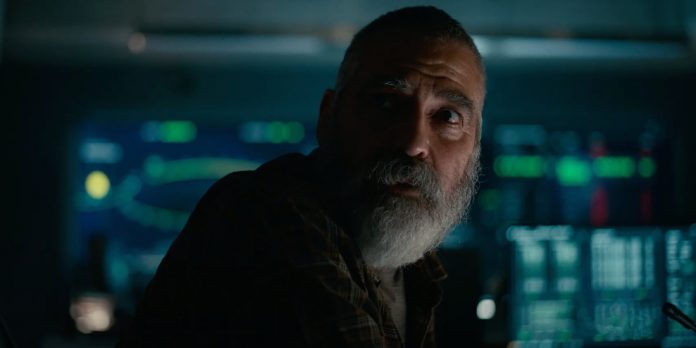 What do you all think of the trailer? Clooney has had directorial triumphs (“Good Night, and Good Luck” & “The Ides of March”) in the past, but his last two releases have failed to connect with audiences. “The Midnight Sky” looks like it could be the comeback we have been waiting for, especially given its similarity to sci-fi blockbusters like “Interstellar” & “Gravity.” Cinematography and Visual Effects are lacking in Oscar contenders this year and this film looks like it could certainly fill up those slots if well received. Let us know your thoughts in the comments below or on our Twitter account.
​
You can follow Danilo and hear more of his thoughts on the Oscars and Film on Twitter at @DaniloSCastro