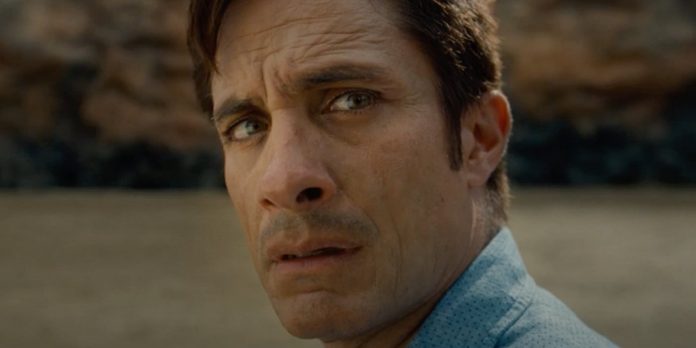 ​Plot Synopsis: This summer, visionary filmmaker M. Night Shyamalan unveils a chilling, mysterious new thriller about a family on a tropical holiday who discover that the secluded beach where they are relaxing for a few hours is somehow causing them to age rapidly … reducing their entire lives into a single day.

What do you all think of the trailer? As we all know at this point, M. Night Shyamalan can be incredibly hit or miss depending on who you ask. I find myself very mixed on his filmography. Still, the concept of his latest thriller, along with how the trailer is stitched together, has me intrigued enough to think this will be one of his stronger efforts (hopefully?). If nothing else, it’s terrific to see Vicky Krieps in a prominent lead role after her breakout performance in Paul Thomas Anderson’s “Phantom Thread” four years ago. Also, the pacing of this movie looks to be pretty fast as the characters learn what appears to be in rapid succession what strange events are taking place on the island. In the end, despite the initial impressions, most of M. Night Shyamalan’s can be misleading, selling us on the premise and genre thrills and leaving out all of his worst tendencies as a storyteller from the trailers. What do you think, though? Let us know your thoughts though in the comments below or on our Twitter account.