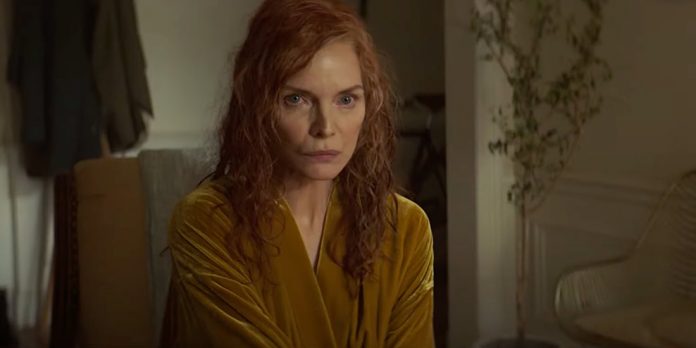 ​Plot Synopsis: A widowed New York socialite and her aimless son move to Paris after she spends the last of her husband’s inheritance.

What do you all think of the trailer? I was fortunate enough to see the film at this year’s New York Film Festival where it made its premiere and while it didn’t work as well for me as it did others, the trailer does a good job of selling the movie for what it can be at times: a bizarre comedy with a wickedly camp performance from Michelle Pfeiffer. It can be a bit dry and off-kilter at times but there are many who found it delightful, so you’ll just have to see for yourselves! Let us know your thoughts in the comments below or on our Twitter account.