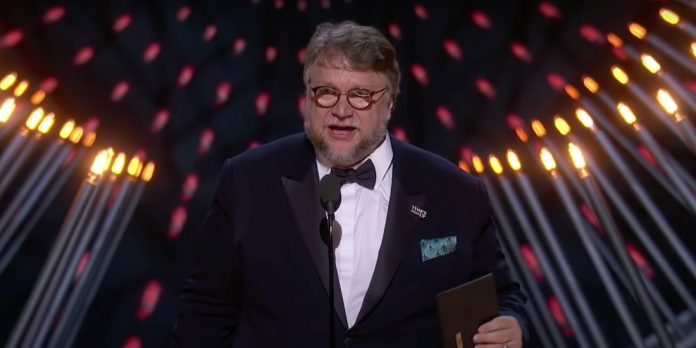 ​As reported by THR, Guillermo del Toro’s stop-motion animated film “Pinocchio” has added Tilda Swinton, Finn Wolfhard, and Tim Blake Nelson to its existing cast, where they join Cate Blanchett and Ewan McGregor. The film, based off of the fairytale fable of the same name, has been shooting since the fall of 2019. “Pinocchio” will be released by Netflix for both an online and theatrical release.

In a statement, del Toro discussed how the pandemic has affected the film’s production: “We have spent a long time curating a remarkable cast and crew and have been blessed by continuous support from Netflix to quietly and carefully soldier on, barely missing a beat.”

“Pinocchio” is being directed by del Toro and Mark Gustafson, who was the animation director for “Fantastic Mr. Fox.” The film’s script, penned by del Toro and “Over the Garden Wall” creator Patrick McHale, is described as “a story of love and disobedience as Pinocchio struggles to live up to his father’s expectations.” The music and score will be by Alexandre Desplat who previously won his second Oscar on his last collaboration with del Toro on “The Shape Of Water.”

What do you think of these new additions to “Pinocchio”? What do you think so far of Guillermo del Toro’s adaptation of the famed fable? Let us know in the comments section below or on our Twitter account.