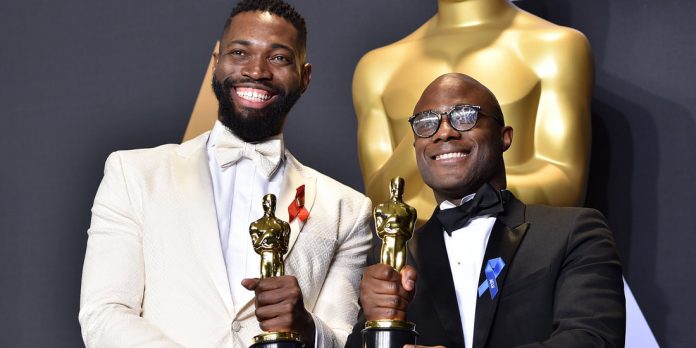 What films did the Academy prefer in the election years between 2000-2016? Generally, the Academy leaned towards feel-good films that left the audience happy or they leaned towards journeymen films. Clint Eastwood was able to pull off his second victory in an election year (1992 and 2004). (Ironic since his politics have in recent years made him unpopular).

Below we take a look back at the candidates and the winning pictures. What might we learn about the type of film that will win in 2020? ​

One of the clearest cases of politics influencing the Best Picture winner. “La La Land” was the expected winner, but after Trump shockingly defeated Clinton, no one was in the mood to tap dance through a blue state (California). Instead, the Academy chose “Moonlight,” the coming of age story about a homosexual African American man in a purple-ish state (Florida).

“Argo,” based on the real-life mission where Hollywood teams up with the CIA to save a group of Americans from Iran during the hostage crisis in 1979. This win for a feel-good film, where Hollywood is the hero, was helped by director and star Ben Affleck’s snub for Best Director. An election cycle is long and tiring, and this film left audiences feeling good as they left theaters. To cross the line between Hollywood and politics, even more, First Lady Michelle Obama announced the winner.

Obama made history as the first African American President. The Academy in a jovial mood fell in love with an underdog trying to win the popular game “Who Wants to Be a Millionaire?” The film had audiences clapping along to its infectious closing dance number which perfectly expressed the optimism and joy of the year. 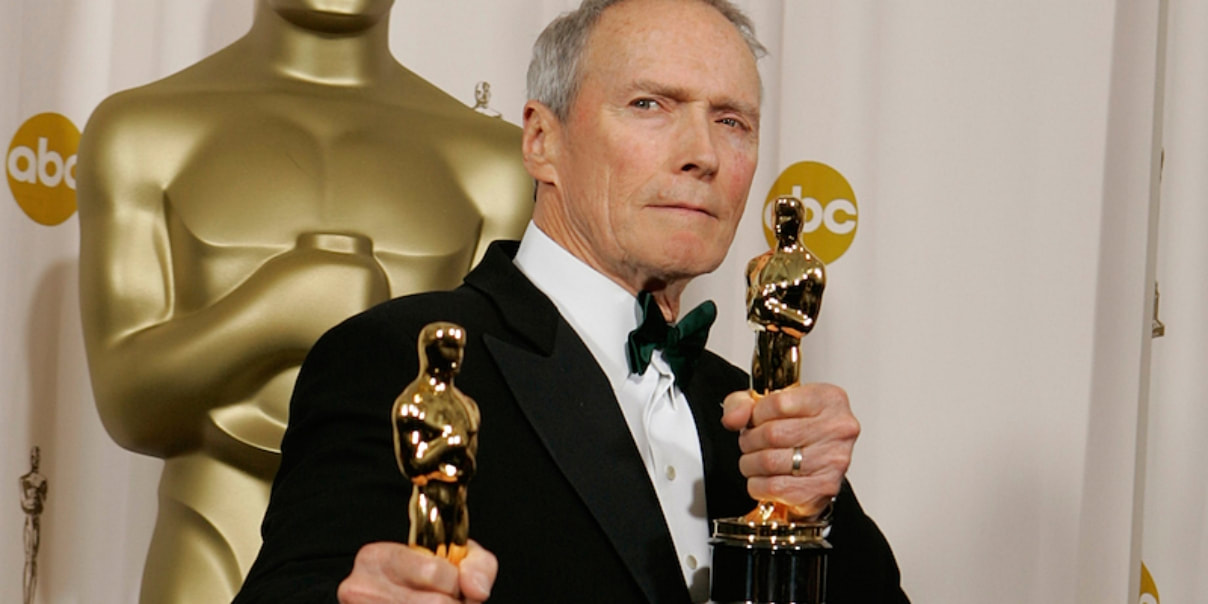 After a close election, the Best Picture race was a knockout and chose the second boxing film (“Rocky,” 1976) to win in an election year. “Million Dollar Baby” had audiences rooting for Maggie (Hilary Swank) while teaching us all that you might get what you want, but what’s the cost of success?

After an election where the public learned what a “hanging chad” was, a film about a corrupt leader (Joaquin Phoenix) who kills a general’s (Russell Crowe) family, forcing him into slavery, was the escapist pick and Best Picture winner. At a runtime that’s as long as it took for one of the candidates to be declared the winner, it’s no wonder a film that ended with a duel to the death in a coliseum was the top choice.

Check back at a later date as we take a look at the Best Picture winners from 1980-1996. Do you think this year’s election will play an outcome on the 2020 Best Picture race? Let us know your thoughts in the comments section below or on our Twitter account.