The Next Best Picture Podcast – “The Revenant” 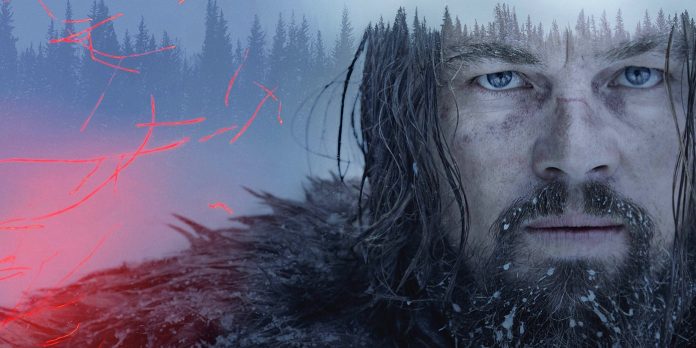 For this year’s Oscar off-season, we are taking a look back on the 2015 film year which was right before Next Best Picture launched. We asked the NBP Film Community to vote on 5 films nominated for Best Picture and 5 films nominated for Oscars other than Best Picture from that year to be reviewed on the podcast, exclusively for our Patreon subscribers. We already reviewed “Brooklyn,” “Sicario,” “Ex Machina,” “Room,” “Spotlight,” “Inside Out,” and now, we are reviewing the film which almost won Best Picture…”The Revenant.”

A highly divisive film in every sense of the word, Alejandro G. Iñárritu’s brutal yet beautiful story of survival amongst the chilliest and harshest of conditions finally won overdue actor Leonardo DiCaprio an Academy Award for Best Actor in 2015 along with a third win in a row for cinematographer Emmanuel Lubezki and a back to back director win for Iñárritu. But how has the film held up? What does the NBP team think of it and its awards season run? Joining me for this 2015 retrospective review I have Josh Parham, Daniel Bayer, and Patreon contributors Josh Bluemankranz & Micah Simmonds. One of our most anticipated reviews of the season, click below to find out.
​
This is a preview of the podcast, the full version of which is only available to those who subscribe to us on Patreon. For the small price of $1 a month, you can receive this review along with other exclusive podcast content, so be sure to subscribe here.
​
Thank you so much for listening. You can subscribe to the Next Best Picture Podcast on SoundCloud, Apple Podcasts, Spotify, Stitcher, GooglePlay, Tunein, PlayerFM, Acast & Castbox or you can listen down below. Please take a moment to review us on Apple Podcasts here. ​

You can follow Matt, Josh, Dan, Josh B & Micah and hear more of their thoughts on the Oscars and Film on Twitter at @NextBestPicture, @JRParham, @dancindanonfilm, @mcbluester118 & @micah_simm