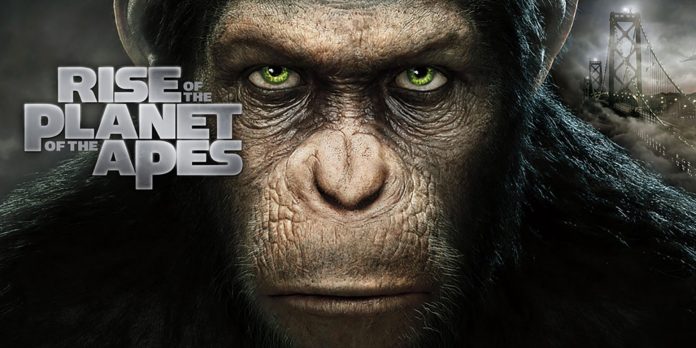 For this week’s main podcast review, I am once again joined by Josh Parham & Dan Bayer to continue our Saturday “podemic” series of reviews. This week, we’re discussing the 2011 reboot to the “Planet of the Apes” franchise titled “Rise of the Planet of the Apes” starring Andy Serkis, James Franco, John Lithgow, Freida Pinto & David Oyelowo. Not only is the film fitting for this week’s discussion but we plan on reviewing its 2014 sequel “Dawn of the Planet of the Apes” in two weeks time as a part of our 2014 retrospective. What do we think of this film though nearly a decade later? How do the visual effects hold up? Why doesn’t Andy Serkis have an Oscar yet? Tune in to hear us discuss one of the most underrated action films of the last decade.

Thank you so much for listening. You can subscribe to the Next Best Picture Podcast on SoundCloud, Apple Podcasts, Spotify, Stitcher, GooglePlay, Tunein, Player FM, Acast & Castbox or you can listen down below. Please take a moment to review us on Apple Podcasts here. And if you’re feeling generous and you enjoy what you hear and want more, please help support us on Patreon for as little as $1 a month and you’ll receive some exclusive podcast content.

You can follow Matt, Josh & Dan and hear more of their thoughts on the Oscars and Film on Twitter at @NextBestPicture, @JRParham & @dancindanonfilm