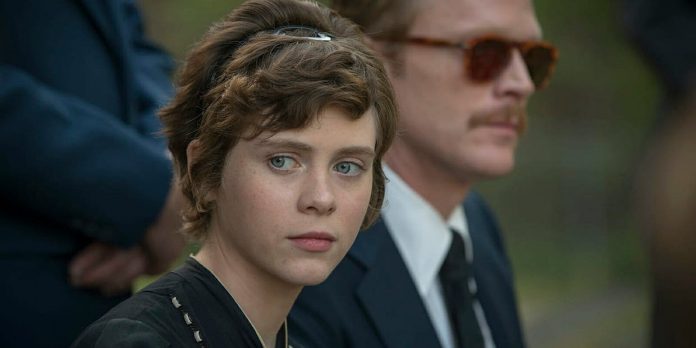 By Matt Neglia
​
Young actress Sophia Lillis exploded in popularity with her starring role in 2017 “IT” remake and its sequel, followed by a role on HBO’s “Sharp Objects.” Now, she’s teaming up with HBO alumni Alan Ball (“Six Feet Under”) for his new film “Uncle Frank,” starring Paul Bettany, Peter Macdissi, Judy Greer, Steve Zahn, Lois Smith, Margo Martindale & Stephen Root. Sophia was kind enough to take some time to chat with us about her character, what life has been like for her during quarantine, what it was like working with the cast and crew and what is next on the horizon for her career. Take a listen down below and enjoy!