The Next Best Picture Podcast – Interview With “The Worst Person In The World” Star, Renate Reinsve 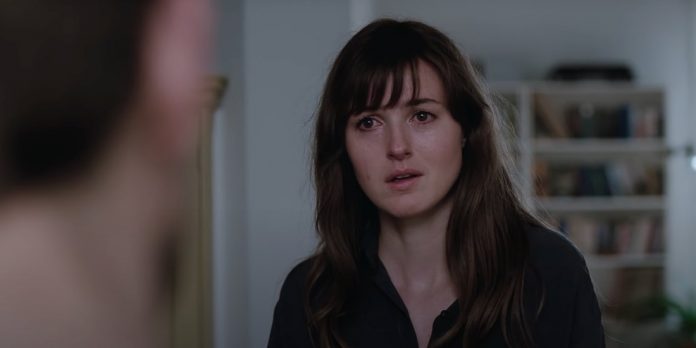 Joachim Trier’s “The Worst Person In The World” had its world premiere at the Cannes Film Festival, where it went on to win theBest Actress prize for its breakout star Renate Reinsve. The film has since screened at various film festivals, including the Toronto International Film Festival, New York Film Festival, and AFI Film Festival, where it has continued to receive positive notices for its leading star. The film has been selected as the Norwegian entry for Best International Feature Film at the 94th Academy Awards and will be released in the US by NEON on February 4th, 2022. Renate was kind enough to take a few minutes to talk about her experience working with her co-star Anders Danielson Lie, director/writer Joachim Trier, what the last few months have been like for her, what’s up next in her future, and more! Take a listen down below and be sure to check out the film when it comes by your area. Enjoy!