The Next Best Picture Podcast – Interview With “The Card Counter” Composer & Songwriter, Robert Levon Been 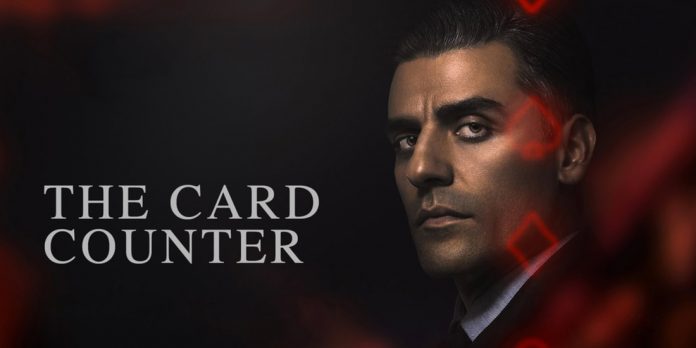 Robert Levon Been’s father, Michael Been, previously worked with filmmaker Paul Schrader on “Light Sleeper” back in 1992. Now, nearly 30 years later, Schrader reached out to the Black Rebel Motorcycle Club musician for the music on his latest film, “The Card Counter.” Initially, Robert was supposed to deliver one song. However, the collaboration with Paul led to Robert creating all of the music for the movie, which now stands as his first credit as a composer for film. Robert was kind enough to spend some time talking with us about his experience working on the film, which you can listen to down below. Enjoy!