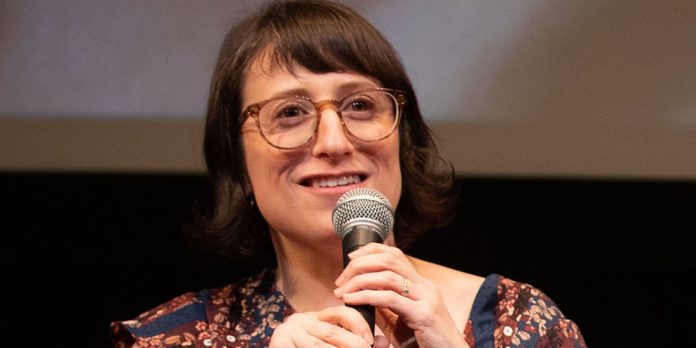 By Matt Neglia
​
Eliza Hittman has been making a name for herself in the independent film worldstarting with her 2013 debut “It Felt Like Love,” followed by her 2017 film “Beach Rats” and now she is  back with her third film, the much acclaimed “Never Rarely Sometimes Always.” The film debuted at the Sundance Film Festival where it won the U.S. Dramatic Competition Grand Jury Prize and then it screened a few days later at the Berlin International Film Festival where it won the Silver Bear Grand Jury Prize. Eliza was kind enough to spend a few moments talking about her experience making the film, discovering the film’s breakout star Sidney Flanigan, her writing and shooting process and more! Please give it a listen and be sure to check out the film, now playing in limited release from Focus Features.