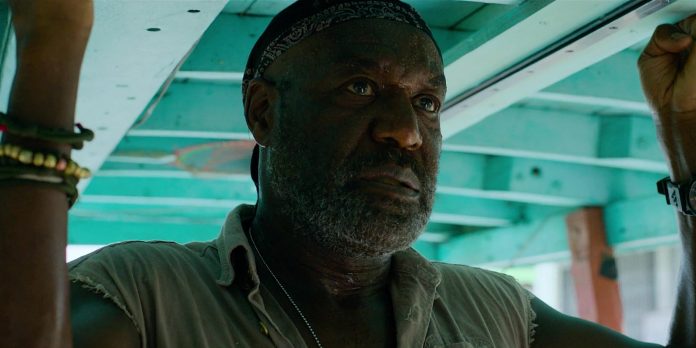 Spike Lee’s “Da 5 Bloods” was released earlier this summer on Netflix to acclaim from critics and then shortly afterward, it only grew in public consciousness due to the lasting power of the film’s story, the summer’s Black Lives Matter movement and the tragic death of one of the film’s stars, Chadwick Boseman. Delroy Lindo, the film’s lead, has had a career that has lasted for nearly fifty years and he received the highest reviews of his career for his tormented portrayal of the Donald Trump supporting, PTSD suffering, Vietnam war veteran, Paul. Delroy was kind enough to take a few moments to talk about the recognition he has received so far for the film, his experience reuniting with director Spike Lee, working with Chadwick Boseman in a scene that has taken on new meaning since the actor’s untimely death and more! Take a listen down below and enjoy!

Thank you so much for listening. You can subscribe to the Next Best Picture Podcast on SoundCloud, Apple Podcasts, Spotify, Stitcher, GooglePlay, Tunein, Player FM, Acast & Castbox or you can listen down below. Please take a moment to review us on Apple Podcasts here. And if you’re feeling generous, you enjoy what you hear and want to hear more, please help support us on Patreon for as little as $1 a month and you’ll receive some exclusive podcast content.