The Next Best Picture Podcast – Interview With “Can You Ever Forgive Me?” Actor Richard E. Grant 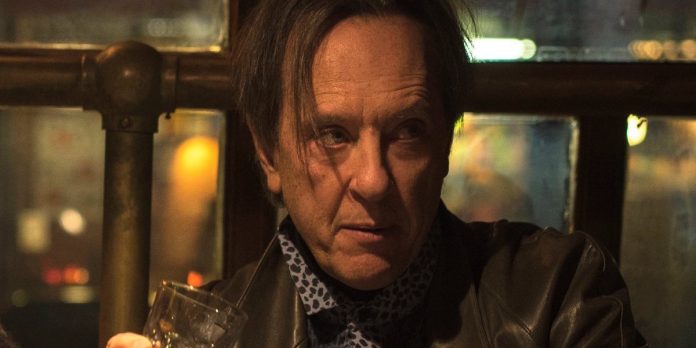 Richard E. Grant is a character actor who has been acting in Hollywood since his debut performance in 1987 for “Withnail And I.” He has also starred in “Spice World,” “Gosford Park,” “Logan” and now most recently, “Can You Ever Forgive Me?” for which we recently won the New York Film Critics Circle award for Best Supporting Actor and this morning received his first Golden Globe Nomination for Best Supporting Actor. Richard was kind enough only minutes after receiving the news of his nomination to talk to us about his role in Marielle Heller’s stupendous drama-comedy, what it was like working with Melissa McCarthy and the awards season so far, his role in the upcoming “Star Wars: Episode IX” and much more.