The Next Best Picture Podcast – “Inside Out” 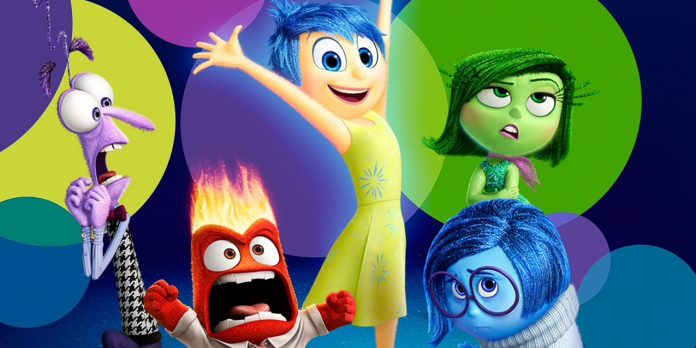 For this year’s Oscar off-season, we are taking a look back on the 2015 film year which was right before Next Best Picture launched. We asked the NBP Film Community to vote on 5 films nominated for Best Picture and 5 films nominated for Oscars other than Best Picture from that year to be reviewed on the podcast, exclusively for our Patreon subscribers. We already reviewed “Brooklyn,” “Sicario,” “Ex Machina,” “Room,” “Spotlight,” and now, we are reviewing the Best Animated Feature winner of 2015: “Inside Out.”

One of Pixar’s most brilliant, creative and thoughtful ideas for a movie, if not ever, “Inside Out” stunned critics and audiences in 2015 with its imaginative production design, meta concept, excellent voice acting and more! How has it held up in the year’s since its release and how does it stack up against other Pixar movies which have come out before and after? We go into all of this and more as our trip through 2015 continues. Joining me for this 2015 retrospective review I have Josh Parham, Daniel Bayer, Casey Lee Clark, Tom O’Brien and Patreon supporter Ryan Fecskovics.
​
This is a preview of the podcast, the full version of which is only available to those who subscribe to us on Patreon. For the small price of $1 a month, you can receive this review along with other exclusive podcast content, so be sure to subscribe here.
​
Thank you so much for listening. You can subscribe to the Next Best Picture Podcast on SoundCloud, Apple Podcasts, Spotify, Stitcher, GooglePlay, Tunein, PlayerFM, Acast & Castbox or you can listen down below. Please take a moment to review us on Apple Podcasts here. ​​

Share
Facebook
Twitter
Copy URL
Previous article
A Revolution: How The Beatles Changed Cinema Forever
Next article
An Overview Of The Female-Led Films Of 2019 So Far