The Next Best Picture Podcast: Episode 127 – Our Reactions To The 2019 Oscar Nominations 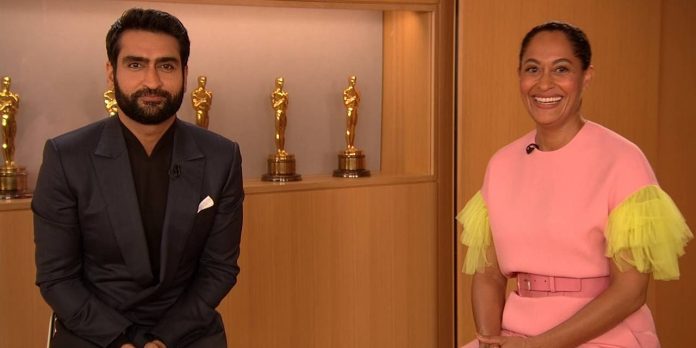 Phase one of the awards season is finally over. The dust has settled and we finally know the nominations for the 91st Academy Awards. Kumail Nanjiani & Tracee Ellis Ross announced the nominations live and early in the morning for all of us who were waiting with great anticipation. To the surprise of no one, the Academy had delightful inclusions and shocking exclusions. Because of scheduling conflicts with the Sundance Film Festival starting tomorrow, we decided to hop on our laptops early and bring you Episode 127 a few days early to discuss our reactions to the 2019 Oscar Nominations. For this episode, I am joined by Michael Schwartz, Josh Parham, Celia Schelekewey, Liam Heffernan & Tom O’Brien. We will be back with Episode 128 on February 3rd to discuss the fallout from the SAG Awards, our reactions to the 2019 Sundance Film Festival and more! See you then!