The Next Best Picture Podcast – “Argo” 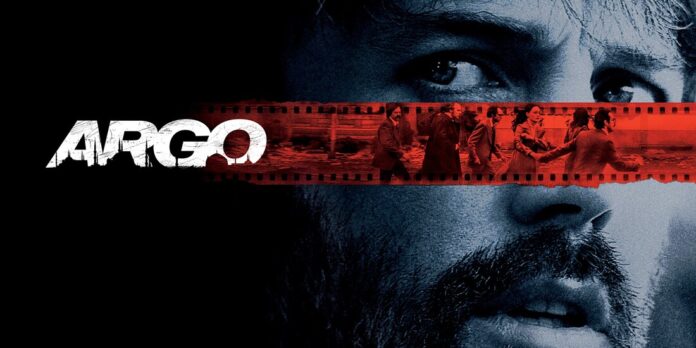 Our 2012 retrospective is officially over. For our final throwback podcast review, we discuss Ben Affleck’s Best Picture-winning film “Argo,” starring himself, Bryan Cranston, Alan Arkin, John Goodman, Scoot McNairy, Victor Garber & Kyle Chandler. Based on a true story, the film blends politics, thrills, and insider Hollywood humor to create a rousing story that captivated audiences and Academy voters, resulting in three Oscar wins, including Best Picture. What do we think of the film ten years later? Join me, Eve O’Dea, Dan Bayer & ​Danilo Castro as we discuss the film’s writing, comedy, politics, acting, the infamous awards season run (including that famous Ben Affleck snub in Best Director), and more. You can also check out all of our previous 2012 retrospective reviews for “Zero Dark Thirty,” “Skyfall,” “Amour,” “Beasts Of The Southern Wild,” “Django Unchained,” “Silver Linings Playbook,” “Life Of Pi” & “Lincoln” if you have not done so already. Please check out your winners for the 2012 NBP Film Community Awards if you haven’t done so already, and stay tuned for the NBP Team’s winners, which will be revealed on August 21st, 2022. Thank you for all of your support throughout the retrospective. We hope you enjoyed it as much as we did.
​
This is a preview of the podcast, the full version of which is only available to those who subscribe to us on Patreon. For the small price of $1 a month, you can receive this review along with other exclusive podcast content, so be sure to subscribe here.
​
Thank you so much for listening. The Next Best Picture Podcast is proud to be a part of the Evergreen Podcasts Network. You can subscribe to us on SoundCloud, Apple Podcasts, Spotify, Stitcher, GooglePlay, Tunein, Player FM, Acast & Castbox or you can listen down below. Please take a moment to review us on Apple Podcasts here.

You can follow Matt, Eve, Dan & Danilo and hear more of their thoughts on the Oscars and Film on Twitter @NextBestPicture, @EveOnFilm, @dancindanonfilm & @DaniloSCastro