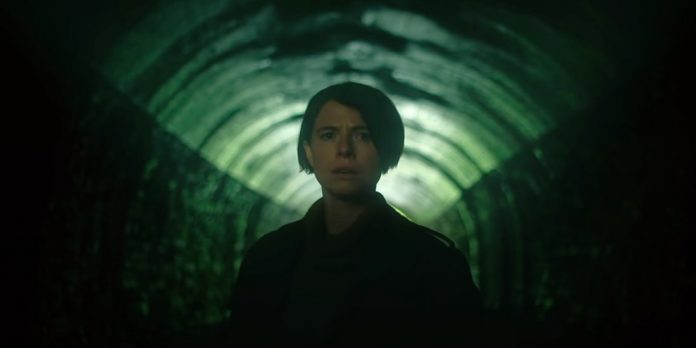 The lineup for the 2022 Cannes Film Festival has been announced, but early this morning, we were treated to the announcement of the lineup for this year’s Cannes Directors’ Fortnight. The sidebar will run May 18th until May 27th, right alongside the main festival and it contains a ton of high profile films this year, including a pair of highly anticipated A24 films: Alex Garland’s “Men” starring Oscar-nominee Jessie Buckley and “God’s Creatures,” the new film from Saela Davis and Anna Rose Holmer (“The Fits“) starring Aisling Franciosi, Emily Watson and Paul Mescal. Coming off of last year’s Cannes appearance for “Bergman’s Island,” Mia Hansen-Løve will be returning with “One Fine Morning,” starring Lea Seydoux, Melvil Poupaud, and Nicole Garcia, while last year’s “Benedetta” star, Virginie Efira, will be starring in “Paris Memories.” The lineup is female-heavy, with eleven films directed by women, a stark contrast to the Cannes Film Festival’s competition lineup, which only had three female-directed films.

Which films are you looking forward to the most? Are you planning to attend the festival this year? Be sure to link up with our writer Amy Smith if so as she’ll be covering for Next Best Picture this year. Let us know your thoughts in the comments section below or on our Twitter account.