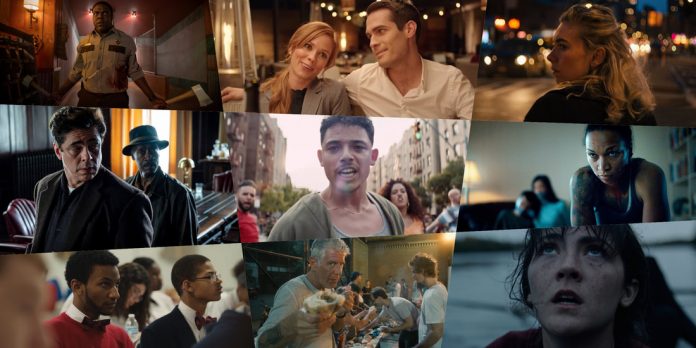 By Matt Neglia & Dan Bayer
​
The 2021 Tribeca Film Festival ended a few days ago in New York and it was indeed a memorable if a bit of an odd experience. While the outdoor screenings all over the city were a pleasure (when Dan Bayer and I could attend), the virtual portal was where we did most of our viewing. The two of us took some time to compile our thoughts on the films we saw from the festival and have provided capsule reviews down below. Some of these films have already been released and some are still to come. Take a look as we look back on our experience with this year’s film festival. 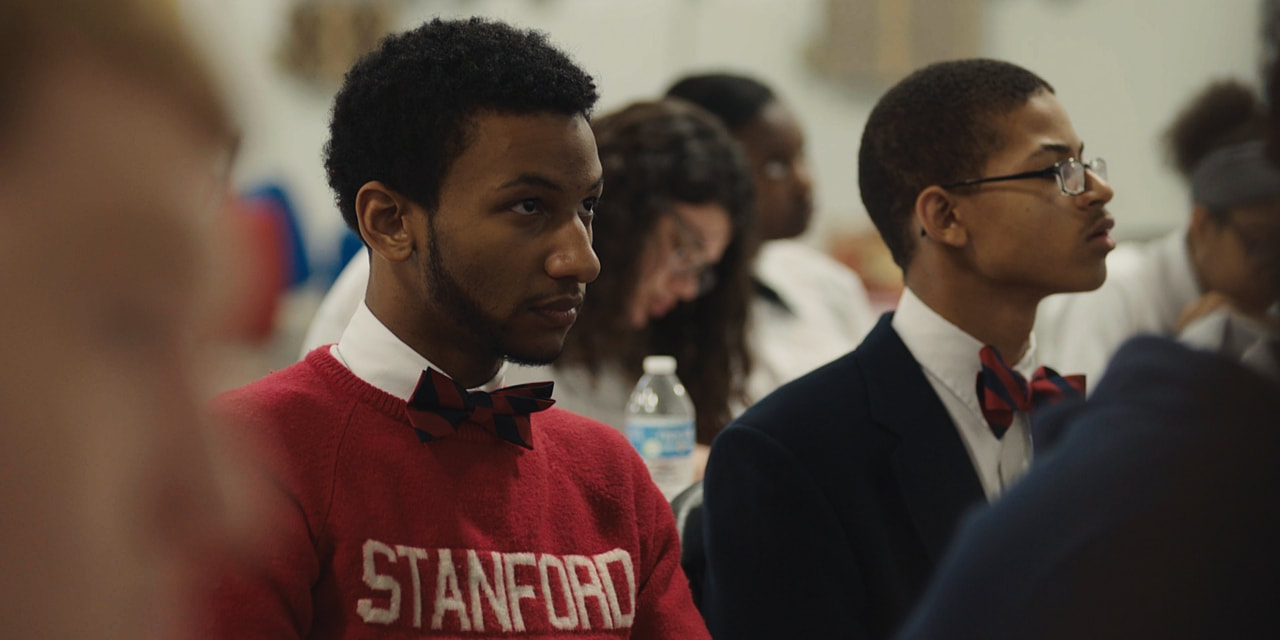 MATT’S THOUGHTS: “Accepted” was an emotionally charged documentary showing the real-time dissolution of a seemingly too-good-to-be-true college prep school with a 100% college acceptance rate. The subjects (particularly the fiery and charismatic founder of the school, Mike Landry) were compelling to follow. To see these kids have their hopes and dreams squashed due to the practices being employed by the faculty was heartbreaking. It truly gives a terrible insight into how competitive & unfair the college application process actually is. 8/10 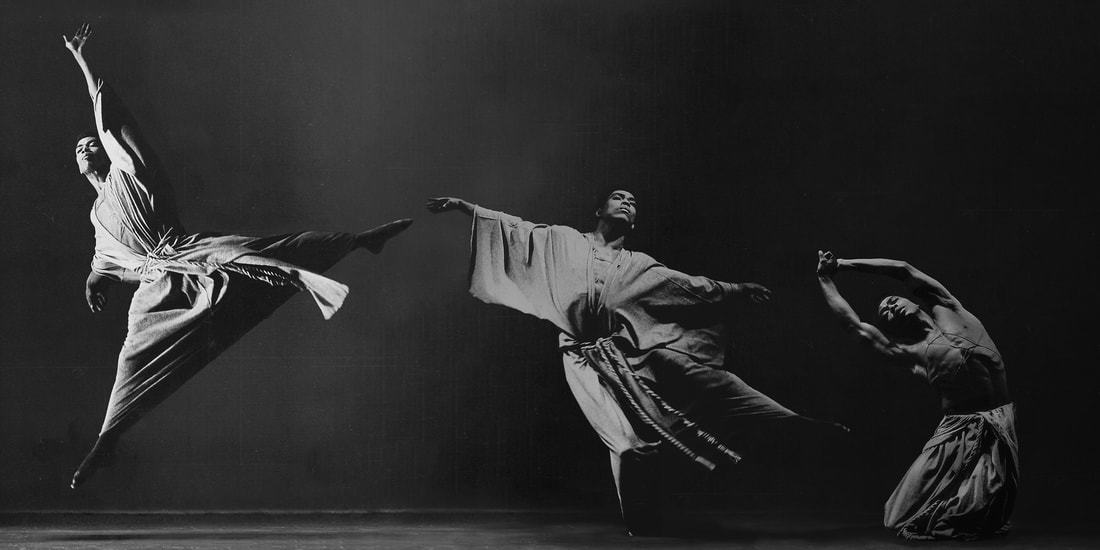 DAN’S THOUGHTS: ​A moving tribute and dynamic record of a seminal artist, Jamila Wignot’s “Ailey” has the inspired idea to look at the life and work of choreographer Alvin Ailey through the lens of the creation of Robert Battle’s 60th Anniversary piece for the Ailey Company. Just the gorgeous dance footage would be enough. Still, Wignot really delves into all the intricacies of being a gay African American male in Ailey’s time and how his choreography told that story in a way to make it accessible to all. 8/10 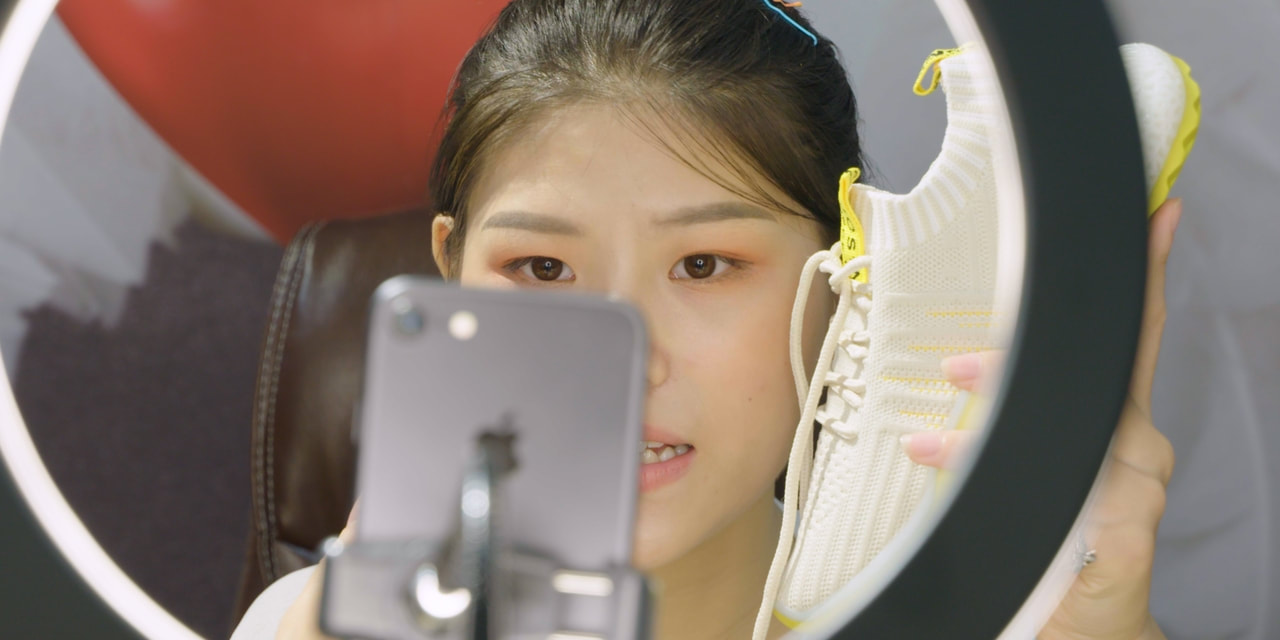 DAN’S THOUGHTS: The lovechild of Bong Joon-Ho’s “Parasite” and Godfrey Reggio’s “Koyaanisqatsi,” “Ascension” is a huge debut feature for Jessica Kingdon. An examination of present-day China through the lens of consumer products and the supply chain, “Ascension” is breathtaking cinema, starting with poor day laborers who line up for factory jobs and going all the way up the class system to the highly educated rich folks who own the companies that own those factories to see what life is like on each rung of the societal ladder. Dan Deacon’s music and Kingdon’s elliptical editing reach sublime heights that I thought weren’t possible in a documentary. A deserving winner of the Best Documentary Feature award. 9/10 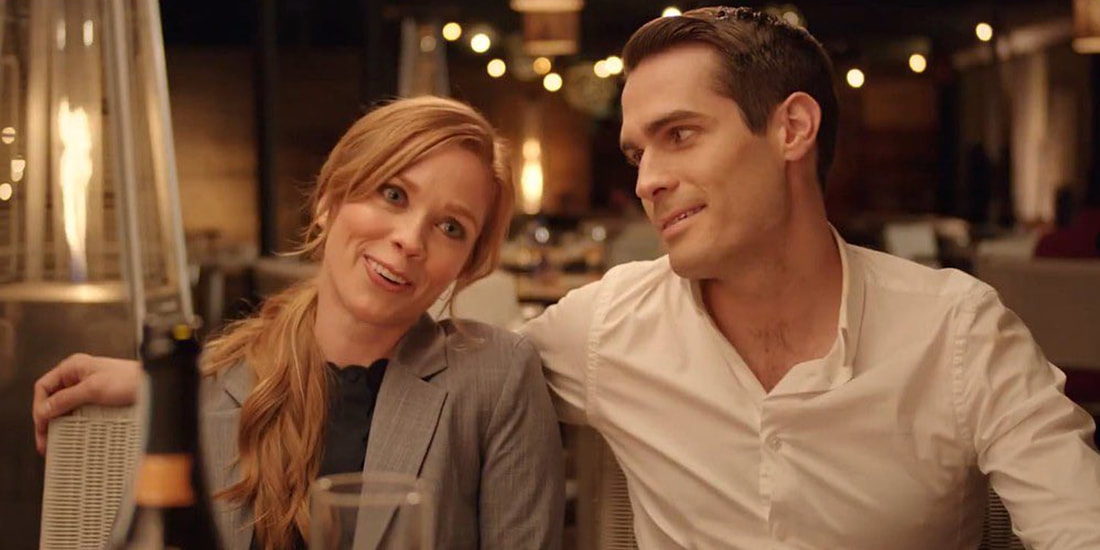 MATT’S THOUGHTS: “The Beta Test” is a sharp & outrageous piece of social commentary that is absolutely scathing in its critique of Hollywood, the internet & toxic masculinity. Writer, Co-Director, and star Jim Cummings (“Thunder Road” & “The Wolf Of Snow Hollow“) already has an acting style that is already so distinct, yet he keeps finding new & hilarious ways to surprise us. His latest film is a brilliant dark comedy with a sharp and outrageous script but try to go in not knowing much more than that. Much of the fun comes from its intriguing premise and shock value from its gags and reveals. 7/10