Spooky Films To Start Your Halloween Season Off Right 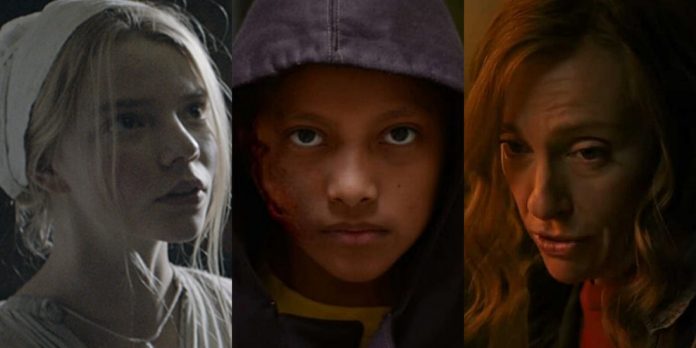 With Halloween on the horizon and the fall weather starting up (for some of us anyway), it’s the traditional time for spooky movies and thankfully there is a wealth of options on the streaming services in October.

While there is Shudder, a well-curated streaming service devoted entirely to horror films, I tried to focus on the more general services in this list for those who may not be regular watchers of the scarier side of films. However, I did include a couple of gems only available on there for those who may be interested in seeing what they have to offer. Below you will find a wide selection of movies from classics to indie films and even a horror-comedy for those nights when you want to laugh and feel spooky. 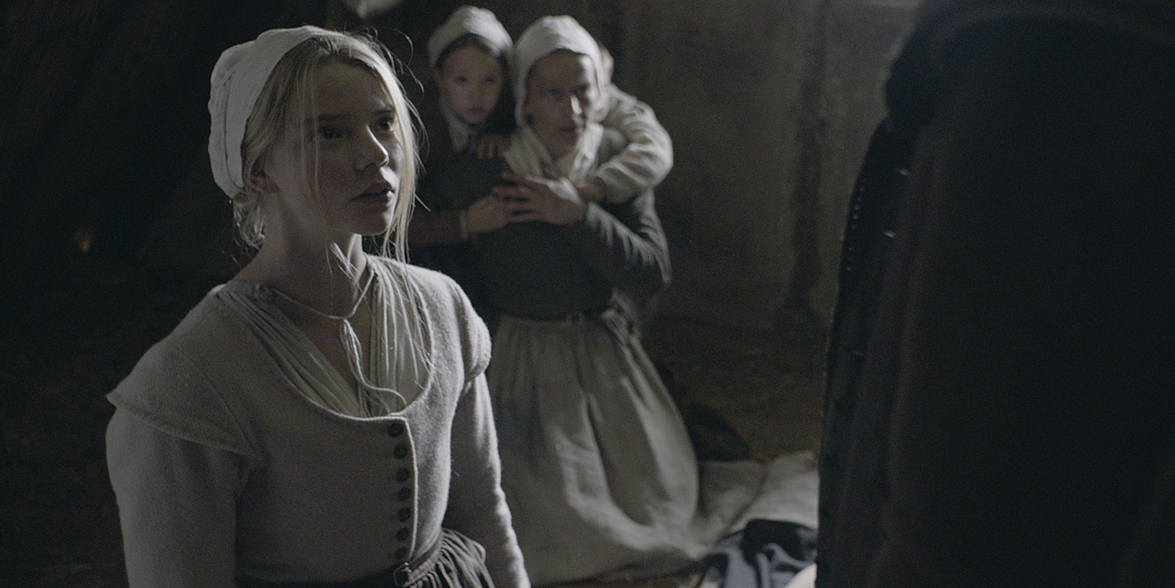 “The Witch”
Directed by Robert Eggers

​Set in the early days of Puritan settlers, “The Witch” taps into primal fears of solitude and madness with its story of a young woman whose family is being terrorized by a local witch after they are thrown out of their village for her fathers’ heresy. As fall passes and winter sets in each member of the family is affected differently by the witch’s influence until each one is broken down beyond repair. Hueing closely to old legends The Witch envisions a tale that might have been told around a campfire at night to chill the blood of New England children in the 17th century. 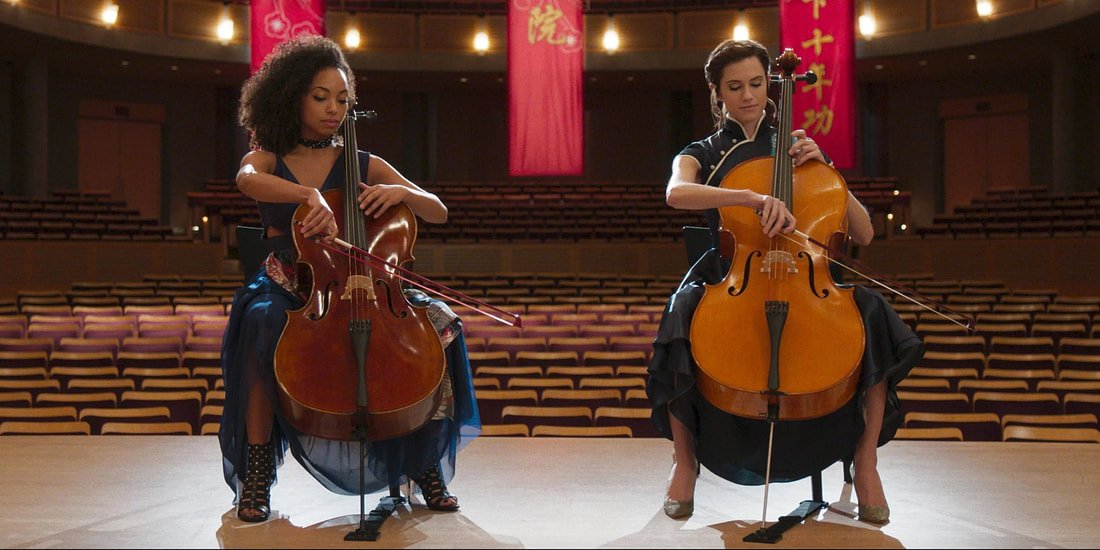 “The Perfection”
Directed by Richard Shephard
​
Allison Williams lends her skills to great effect in this brutal and intricately plotted story that keeps viewers guessing. Two women, both musical prodigies, are caught in the snare of a highly respected musical teacher, Anton. When the two go on a trip together their relationship grows in unexpected ways and you can’t be sure just what is going on until the final few minutes. As the tension begins to tighten in the second act each scene ups the level of bizarre and violence. It’s an intense watch with a satisfying conclusion to a complicated story. 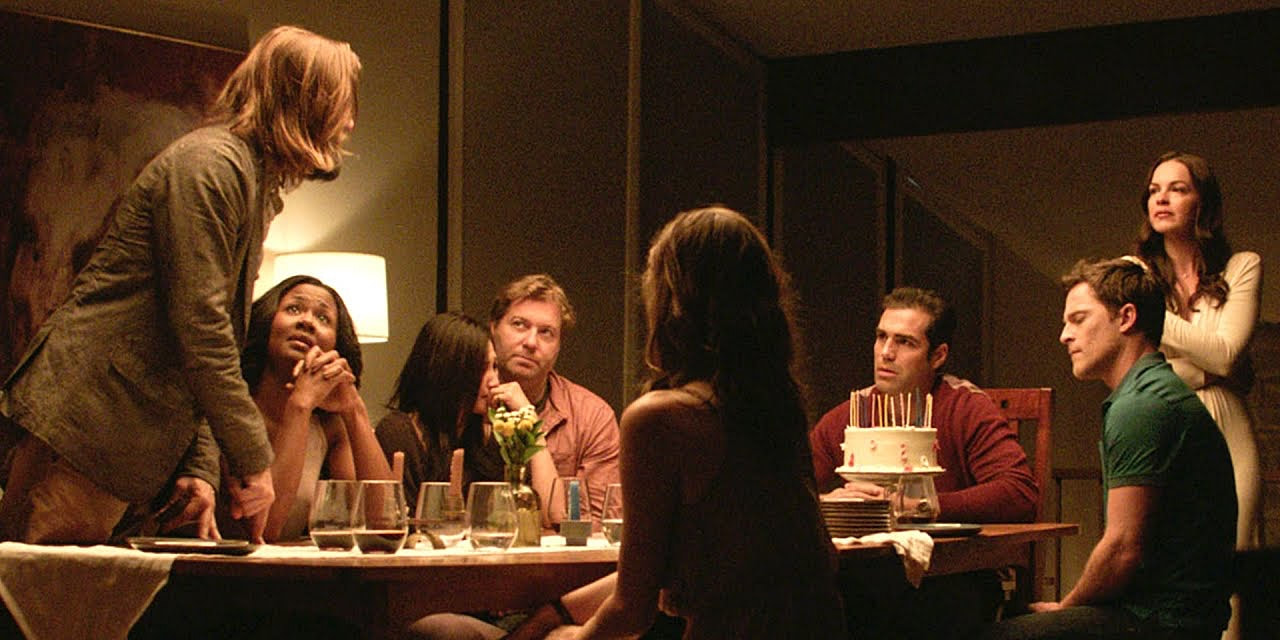 “The Invitation”
Directed by Karyn Kusama

Kusama is a confident director and that is perfectly captured in “The Invitation.” The seemingly simple story of a party with old friends is a masterful slow burn that builds the tension with a delicate precision resulting in a finale that hits like a brick to the head. The small cast allows every member to show off their skill, in particular, Logan Marshall-Green as protagonist Will and John Carroll Lynch as the unnerving Pruitt. Incredibly well shot with a dark color scheme that enhances the grim tone of the film, “The Invitation” should be seen at least once a year just to marvel at how well it is made. 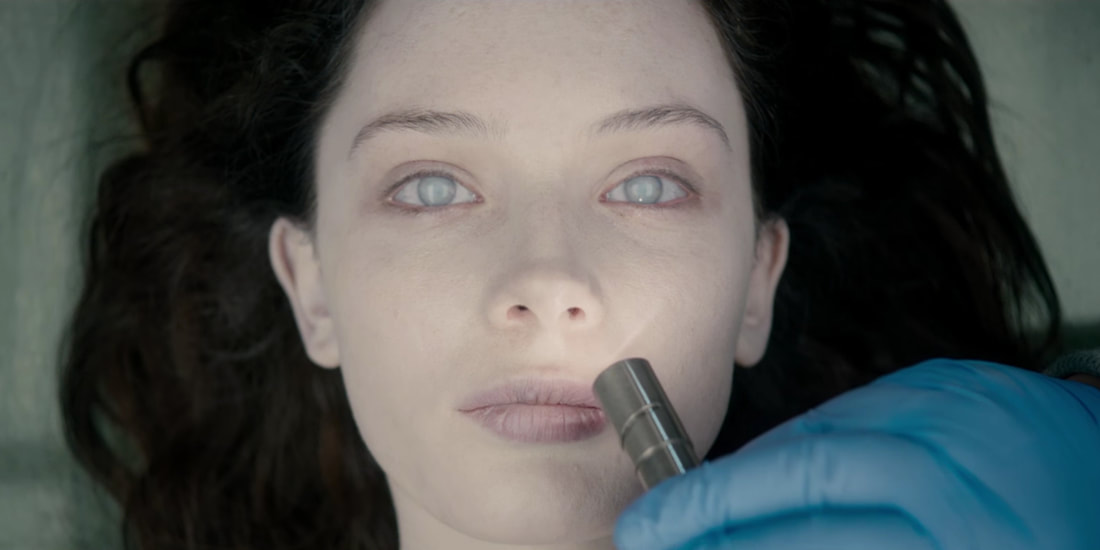 “The Autopsy of Jane Doe”
Directed by André Øvredal

While technically a ghost story, “The Autopsy of Jane Doe” is a suspenseful paranormal film that crosses boundaries of the genre and does it with only a few cast members and one small morgue set. Tommy (Brian Cox) and Austin (Emile Hirsch) are a father and son mortician team and one stormy night they get in the corpse of an unidentified young woman. They stay late to finish the job assuming it will be quick as there are no obvious marks on her, but all too soon it becomes apparent that this woman’s body is no normal corpse and that staying late may have cost them their lives.