Predicting The “Fifth Slot” In The Oscar Acting Categories 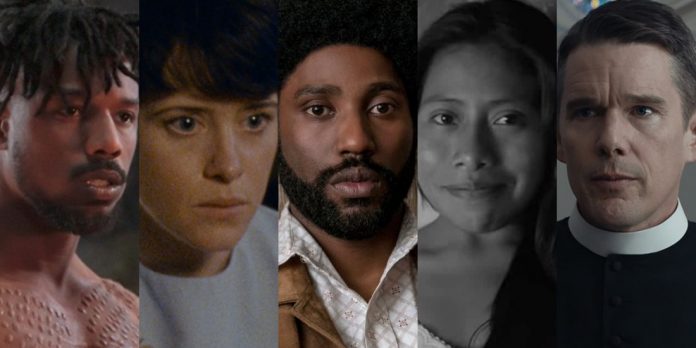 ​With Oscar nominations fast approaching, everybody is working and stressing to solidify their predictions. But this year is a weird one. So many races are still up in the air, least of all the performance categories. The general consensus for these races is that all of the categories have a solid four nominees that are seemingly a sure thing, with the fifth slot (in other words, your predicted nominee that stands the smallest chance of actually getting nominated) less easy to pin down. Let’s go through all four of these categories and try to determine the fifth slots using both cold hard statistics and general awards trajectory. ​ 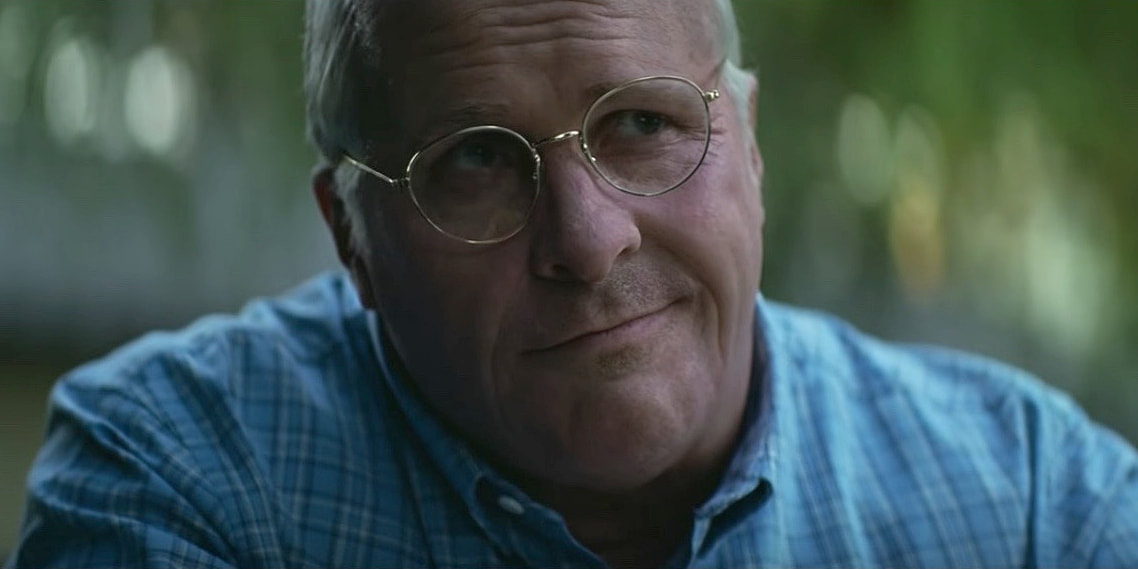 When it comes to predictions, the most helpful tool for the performance categories is to look at who was nominated at all four of the major televised precursor awards: the Golden Globes, Critics’ Choice Awards, SAG Awards, and the BAFTAs. It is rare (but not unheard of) for someone to be nominated at all four and not be subsequently nominated at the Oscars. The only people in this category to miss the Oscar after landing at all four are Tom Hanks (“Captain Phillips”) and Jake Gyllenhaal (“Nightcrawler”).

All that being said, here are the lead actors who were nominated for all four of these awards:

And the following actors were nominated for at least one of those four awards, therefore making them the most likely contenders for the fifth slot:

The easiest cuts to make are those actors who were nominated at only the Critics’ Choice or the Golden Globes. These awards, unlike the SAGs and BAFTAs, are not voted on by actual Academy members, so a potential overlap with Oscars is usually unlikely if this is their only major nomination. The notable exception this year is Ethan Hawke for “First Reformed,” who has absolutely dominated the regional critics’ awards, far outpacing any of the other leading men this year in terms of actual wins. These wins shouldn’t be discounted, and he would be a reasonable prediction to make. However, the SAG nomination for John David Washington of “BlacKkKlansman,” plus the general love for the Best Picture front runner, makes him my prediction for the fifth slot. 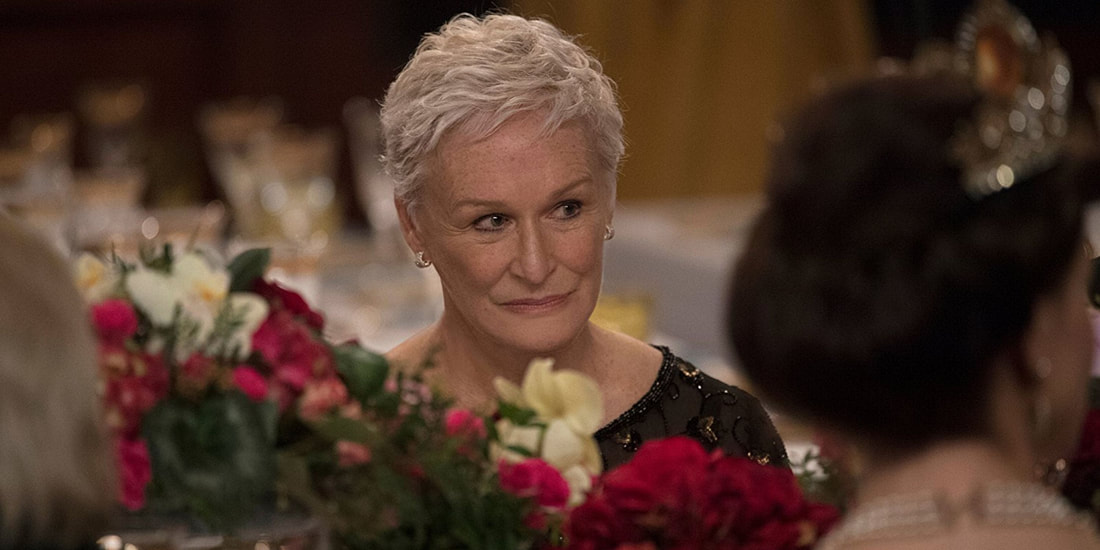 Let’s take a look at the women nominated at all four major awards, as we did with Best Actor:

Glenn Close – “The Wife”
Olivia Colman – “The Favourite”
Lady Gaga – “A Star is Born”
Melissa McCarthy – “Can You Ever Forgive Me?”

And the other actresses nominated for at least one of these major awards are:

So who then to pick? Viola Davis was the only other performer nominated at an awards show that shares Academy voters, but “Widows‘” chances are generally considered to be unfortunately DOA. My money is on Yalitza Aparicio for “Roma.” I know I just said to generally not consider actors who were nominated at only the Critics’ Choice or the Golden Globes, but isn’t part of the fun of awards season predicting the upsets? And there is precedence for such a nomination. The Academy has a recent trend of nominating “restrained” female performances that didn’t fare well at previous awards ceremonies (think of Marion Cotillard in “Two Days, One Night,” Charlotte Rampling in “45 Years” and Ruth Negga in “Loving”) and Aparicio has the distinct advantage of being in a Best Picture front runner. 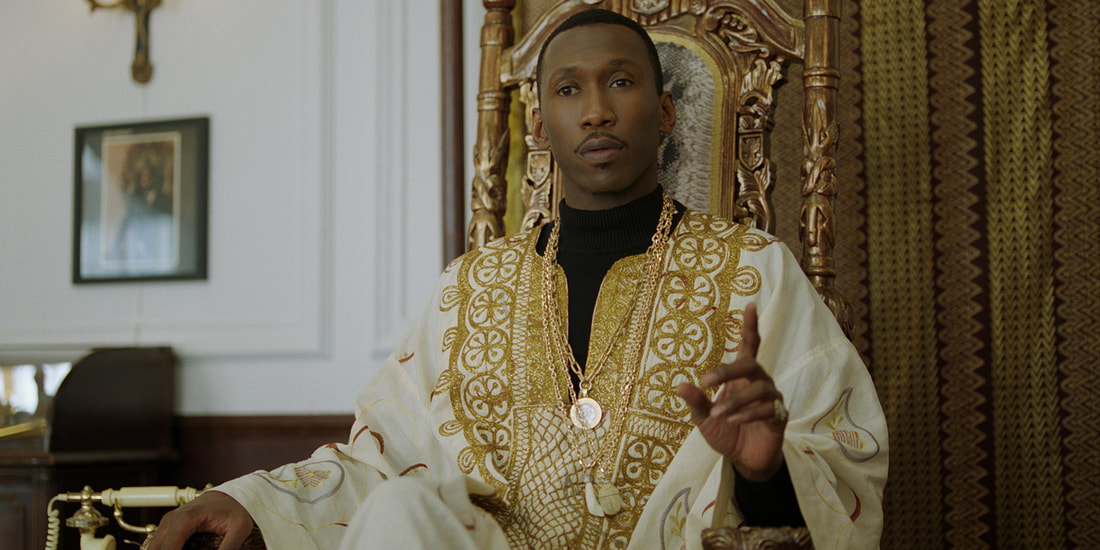 This is one of the trickier races, as it has a seemingly-obvious set of five men that will be nominated. However, I think this is the category where we will see an underdog nominated in place of a more obvious contender. I’ll explain later…here are the men nominated at all four major ceremonies:

And the supporting men with other awards success this season are:

It is generally agreed upon that the fifth slot is going to Sam Elliott for “A Star is Born.” Best Picture front runner, overdue actor, SAG nomination…all the factors needed for a nomination are there for him. However, it is not unheard of that a performer who was nominated at all four of the major precursors misses out on Oscar nomination morning, and I have a feeling that this year’s unlucky absentee will be Timothee Chalamet for “Beautiful Boy.” True, even in the film’s mostly mixed reviews he has been singled out as the film’s brightest spot, and afterglow nominations happen all the time following a previous year’s nod. However, he would undoubtedly be the film’s only nomination, and that is usually true for most also-rans who seemed destined for an Oscar nomination. Hong Chau for “Downsizing,” Jennifer Aniston for “Cake” and Oprah Winfrey for “The Butler” all had similar fates.

I have a feeling that Chalamet will, unfortunately, stumble on nomination morning (sorry, Chalamaniacs), and in his place, I’m predicting Michael B. Jordan for “Black Panther.” He has a difficult road to the nomination, but again, being in a Best Picture contender always helps, and there’s a growing feeling that he will eventually be nominated one day (especially after missing out for his powerhouse performance in “Creed”). It wouldn’t completely surprise me if Sam Rockwell got in on the strength of his win last year, or if Chalamet was nominated after all, but I’m going out on a limb and personally predicting Michael B. Jordan. 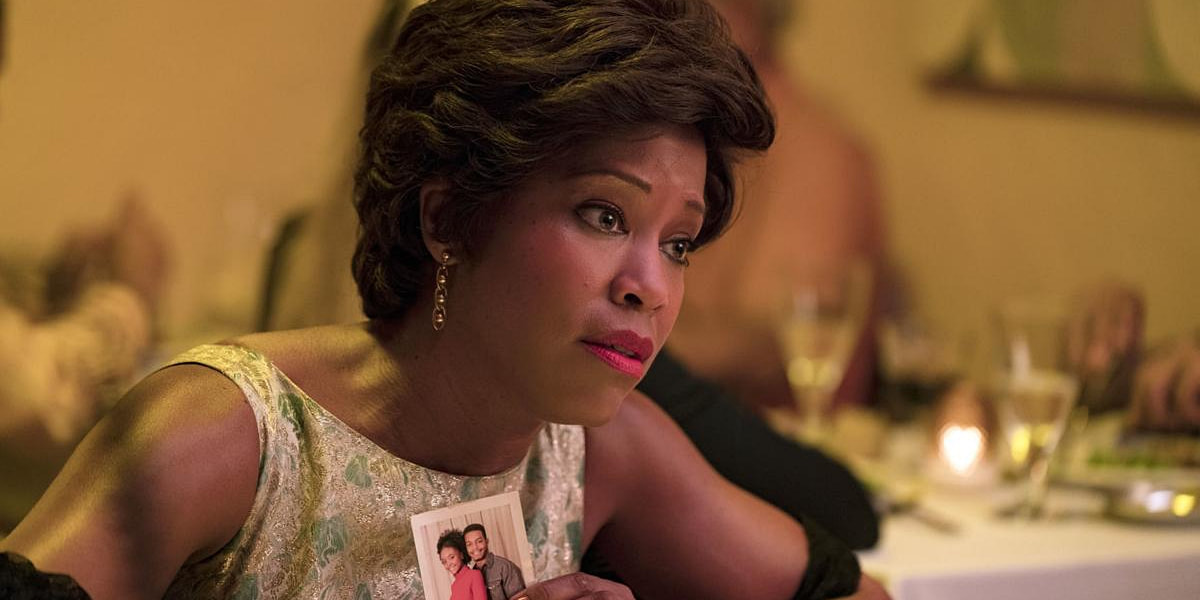 This category has a mostly agreed-upon five nominees that, unlike Supporting Actor, I also feel are going to hear their names called on Oscar nomination morning. The ladies who have been nominated at SAG, Golden Globes, BAFTAs, and Critics’ Choice are:

And the other women who have shown up in at least one of those awards’ nominations are:

Because only three performers have been nominated at all of the major awards, it may seem that this race is more open than the other performance categories. However, filling out the two open slots may be easier than it appears. Despite her snubs at the awards shows that include Academy voters among their ranks, the fact that Regina King has already won at both the Golden Globes and the Critics’ Choice makes it all but certain that she will also be nominated for the Oscar.

As for the fifth slot, it would seem that Margot Robbie stands the best chance at occupying that space, considering the nominations she has received so far have come from potential Oscar voters. However, I think Claire Foy has a better chance here. Her movie is this close to being a potential Best Picture nominee, and it’s sure to rack up somewhere between 5 and 8 nominations total. She is also an actress whose star only continues to rise, and the Academy loves nothing more than giving younger, successful actresses their stamp of approval.

Do you disagree with my choices? I know I made some potentially risky predictions, but successfully predicting the Oscars has always meant using a healthy mix of stats and gut feeling. Check out our current Oscar predictions here. Let us know what you think in the comments below or on our Twitter account.