Our Ranking Of The Disney Live-Action Remakes 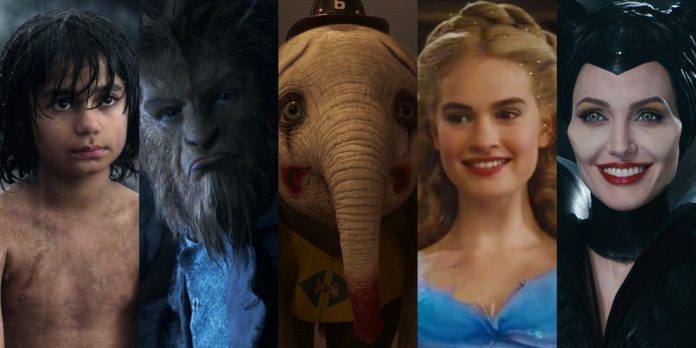 By Nicole Ackman ​​
​
Disney’s live-action remakes of their classic films have been controversial with reviewers. While some are praised for their performances, production values, and originality, others are seen as poor imitations of the animated classics and overly-obvious money-grabs. With “Aladdin” coming out this weekend, “The Lion King” following later in the summer (though, Disney is being careful to call it “photorealistic”), and a sequel to “Maleficent” appearing in the autumn, it felt like a good time to assess the Disney live-action films that have been released thus far.

For the purposes of this ranking, “102 Dalmatians” (2000), “Alice Through the Looking Glass” (2016), and “Christopher Robin” (2018) weren’t included as they are original stories and not a reproduction of a pre-existing film.

The Next Best Picture team definitely has some differing opinions on these films and some that appeared first on someone’s list was also last on someone else’s. However, here is our definitive ranking of the Disney live-action remakes. 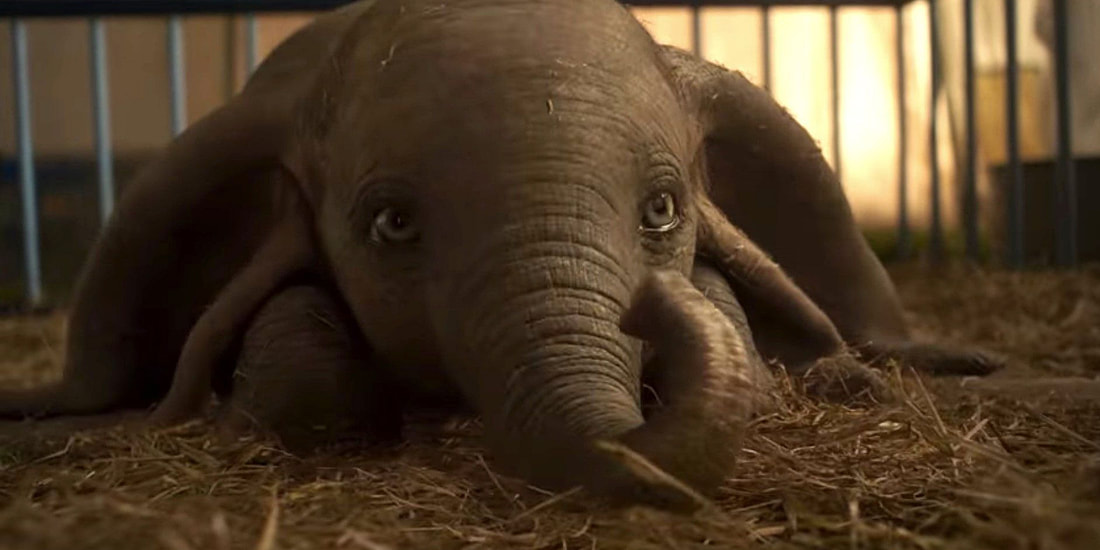 Disney’s most recent live-action offering won over only a few members of the team, disappointing most and earning it the last spot on our ranking. This remake of the 1941 film makes great changes to the original plot but lacks the fantastical style typically associated with director Tim Burton. While Danny DeVito and Eva Green give lovely performances, most of the team found Michael Keaton and Colin Farrell less than stellar. The one universally praised part of “Dumbo” is how cute the CGI baby elephant is.

Tom O’Brien says, “It manages to mangle the retelling of the 1941 story in the first half, and the all-new second half should have stayed in the writer’s room and locked away in a safe, never to be reopened.” 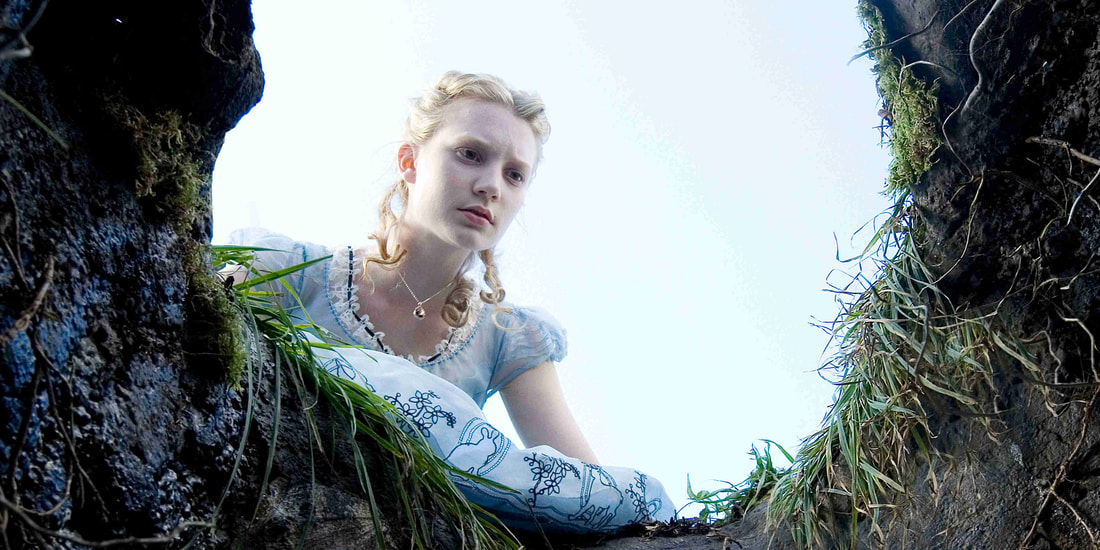 Tim Burton’s “Alice in Wonderland” fared similarly poorly in the team’s ranking, earning it the sixth slot. The story sees an older Alice returning to Wonderland but encountering all of the same characters as the original 1951 animated feature included. While there are a handful of bright spots in the movie like Helena Bonham Carter’s performance as the Red Queen, other performances like Johnny Depp’s and Mia Wasikowska’s are lacking and the production design and special effects are garish.

Cody Dericks elaborates, “Tim Burton’s ‘Alice in Wonderland’ has the distinct pleasure of being perhaps my least favorite movie of all time. It takes a potentially good idea – the not-yet-exhausted imagination of Tim Burton combined with the creepy and wondrous imagery of Lewis Carroll’s story – and completely squanders it in a goopy, tacky, CGI-infested mess. It is completely soulless, having both too much story (the plot-line involving the prophecy of a hero who would slay the evil Jabberwocky is tiring) and not enough story (things just happen to the main character, seemingly at random). The performances are mostly entirely mismatched, except for Helena Bonham Carter, who knows exactly what type of movie she’s in, and the visual effects and designs are frankly ugly. In fact, I’d go so far as to say this film’s Oscar for Art Direction is perhaps the worst winner in that category ever. Overall, this film sucks all of the charm and goofy wonder out of the source material and instead delivers a sour, cynical, and unnecessary film.” 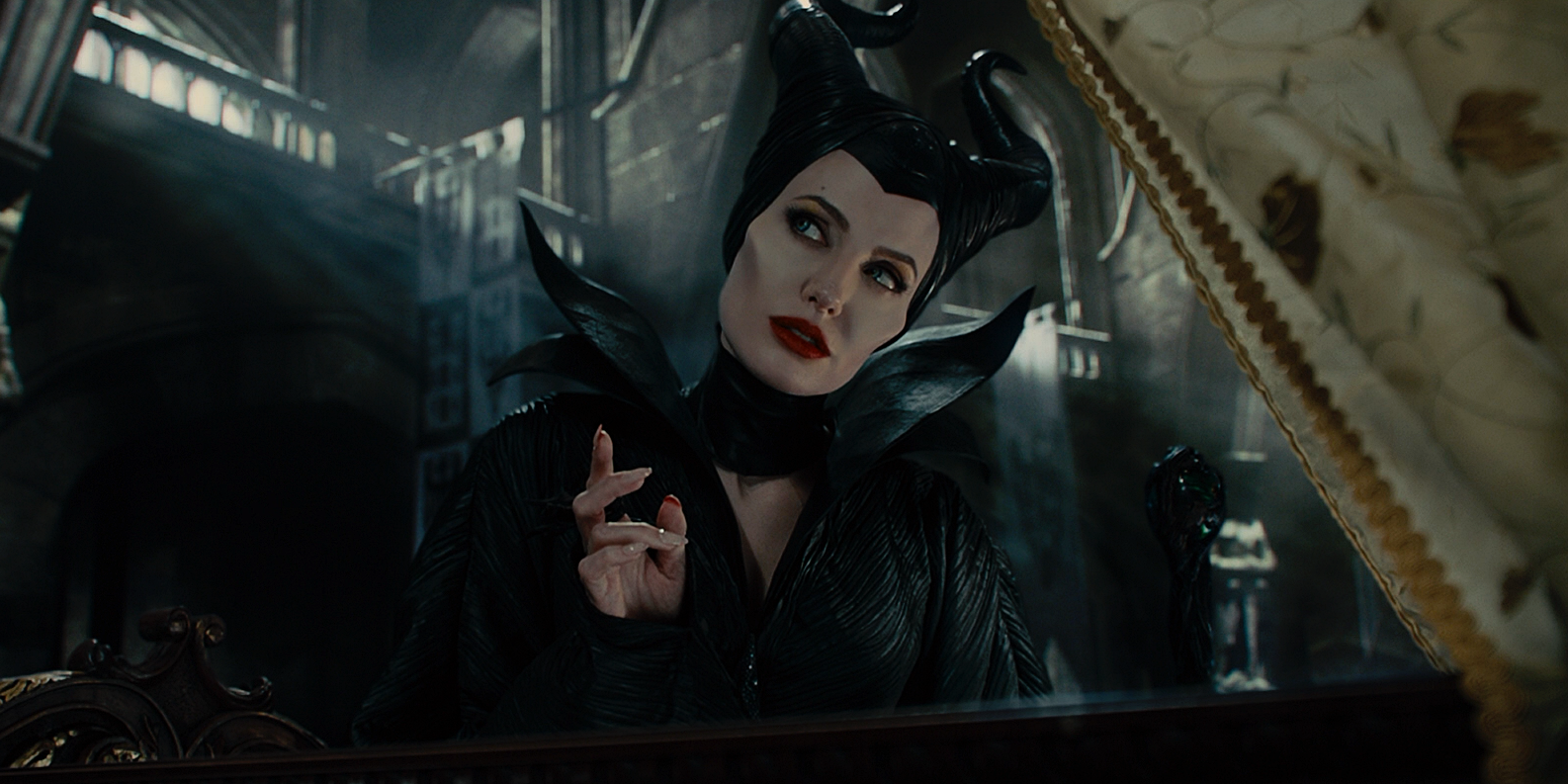 “Maleficent,” directed by Robert Stromberg, is perhaps the Disney live-action film that veers the farthest from its animated counterpart, the 1959 “Sleeping Beauty.” It reframes the classic tale from the villain Maleficent’s view, with a stunning performance by Angelina Jolie in the lead role. While it didn’t garner unanimous praise amongst the team, it ranked high on a few lists and the costume and production design, along with Jolie and Elle Fanning’s performances, are generally accepted to be good. A sequel to this film, “Maleficent: Mistress of All Evil,” will be released later this year.

Ryan C. Showers says, “Maleficent” is the Disney live-action film that is the most deserving of the praise it rarely gets. The way Disney constructed this character study of one of the most iconic villains in animated history is ingenious: they blended together an enthralling lead performance by a perfectly-cast Angelina Jolie, opulent production and costume designs, and a thematically nuanced exploration of feminism and moral ambiguity into a family film that carries the dramatic weight that would satisfy adult audiences.”